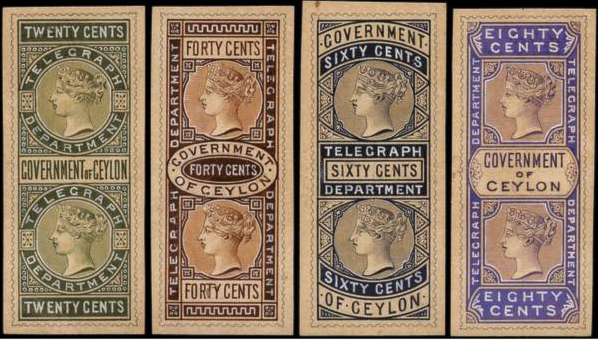 ‘The missing vermilion affects the fish scales, eye, gill, fins and tail. The error occurred on two or three sheets. It’s known columns seven (from the left) and nine were affected, but not if the columns came from the same sheet or two different ones. Columns six and ten show partial omission of the colour, but column eight hasn’t been seen making it impossible to know with certainty if one or two sheets were affected. What is known with certainty is that one other sheet was affected completely on columns six and seven and partially on the columns either side.’

The recent sale at Cavendish included an 1883 cover from Cape Town to Washington DC featuring a 6d Lilac tied by a Cape Town Squared Circle, and a pair of USA 10c Postage Dues.

Since insufficient postage was paid for the delivery, the ‘exhibition item’ shows a manuscript ‘5’, a blue crayon ‘50’ and a very fine NY ‘dumb-bell’ ‘DUE/20/CENTS’ datestamp. 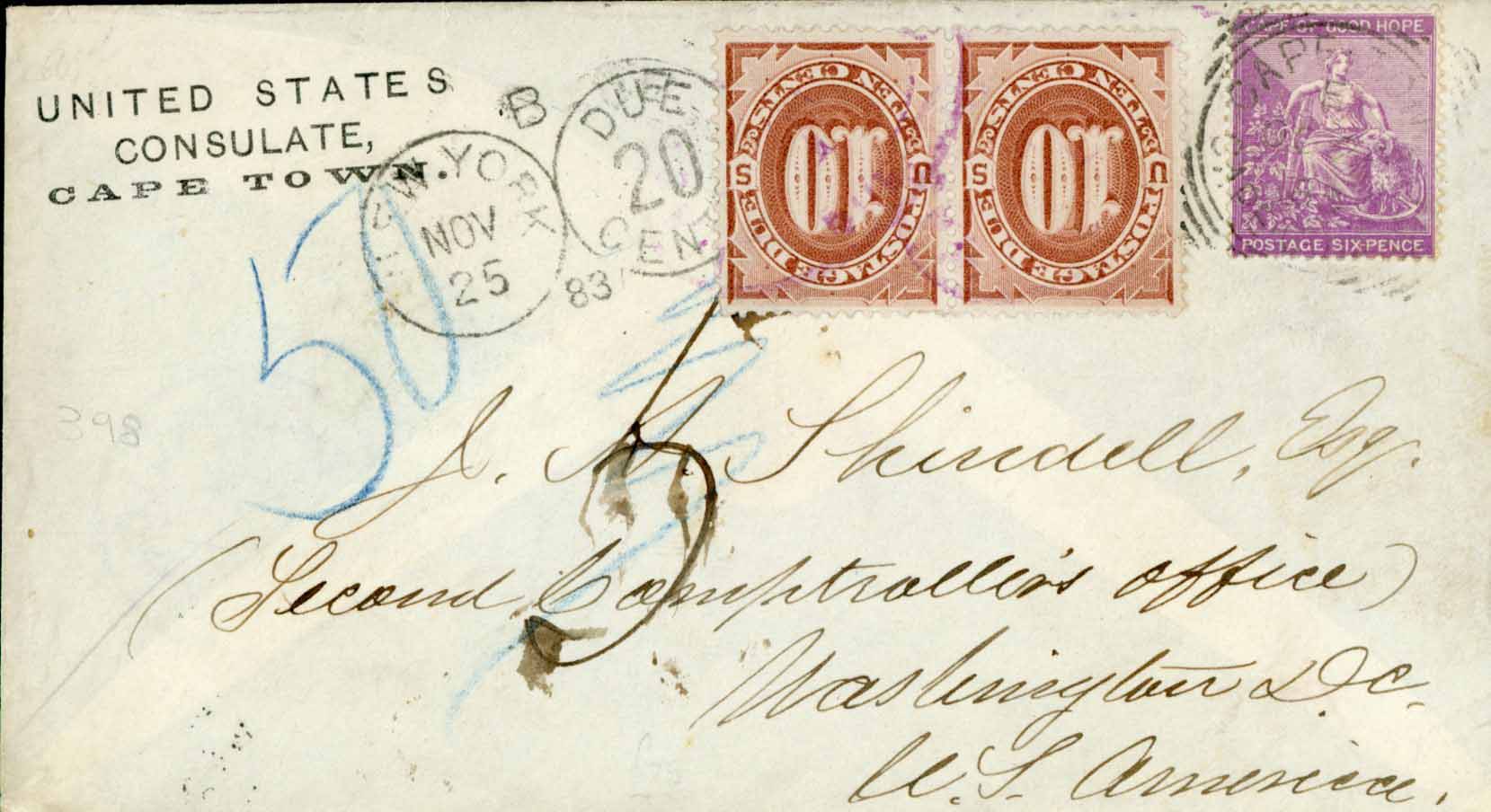 Argyll Etkin’s Autumn Auction began with an extensive range of airmails covering this field in its broadest aspects, including crash covers.

Pioneer flights and pilot signed covers flights from around the world. A spokesperson for the auctioneers mused: ‘Perhaps there is increased fascination for the intrepid nature of flight during this time of lower air activity.’

A 1954 large registered cover from Brisbane to London recovered from the BOAC Comet Crash at Singapore with a ‘Damaged by Fire / Singapore Crash’ cachet not seen by us before and unrecorded by Nierinck, made £2,975. 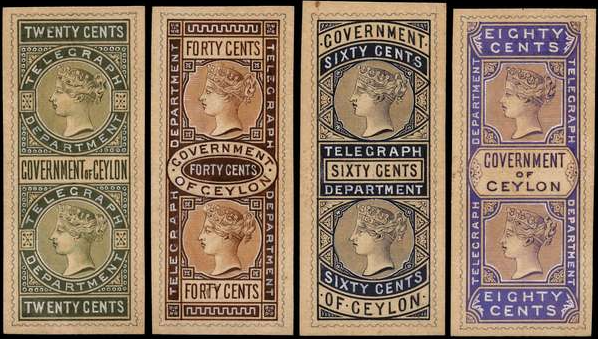 The latest auction results, buying and selling advice, and so much more…
sign up to the FREE allaboutstamps newsletter today.