The Stamp Market Index (SMI) records every stamp sale on eBay since 2004, in this new regular column for allaboutstamps, we focus on recent eBay sales and shed light on some of the notable stamps and collections sold.

The first major sale of this month was a China 1880 Imperial Customs Dragon cover sent to the USA.

This incredibly rare item, franked by three Chinese Large Dragons on the reverse to the US will definitely be a showpiece in the collection of the buyer.

The seller, Patrizia Cassola said of the cover:

‘[it] comes from an old collection of China assembled in a lifetime and that was begun from the father of the actual owner. It contains interesting pieces and this lovely cover with three colours candarin franking was part of it. I was in charge of the sale which had as many as 49 offers in my eBay store, where I am reaching 30,000 feedbacks. Really a rare piece in very fine condition.’

The_Collectors_Outlet is an Italy-based eBay seller with 100% positive rating. 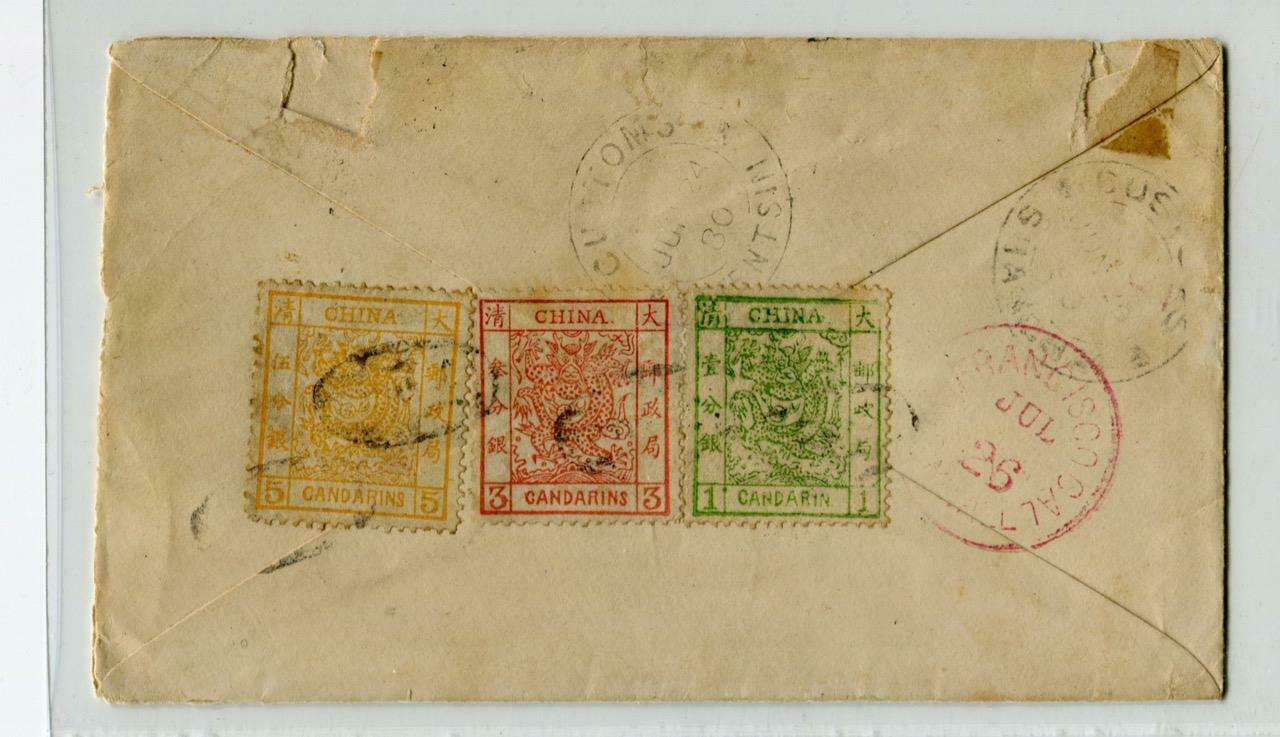 Following the China cover, an 1847 VICTORIA 1Sh. EMBOSSED SG.55 Die II - ORIGINAL GUM VLH sold for $6,499 (£4,592) via a Buy It Now from seller Philartitaly on 5 April. Signed and with a 1996 Dienna certificate, this early Great Britain embossed 1/- issue is a must have for any Great Britain enthusiast. 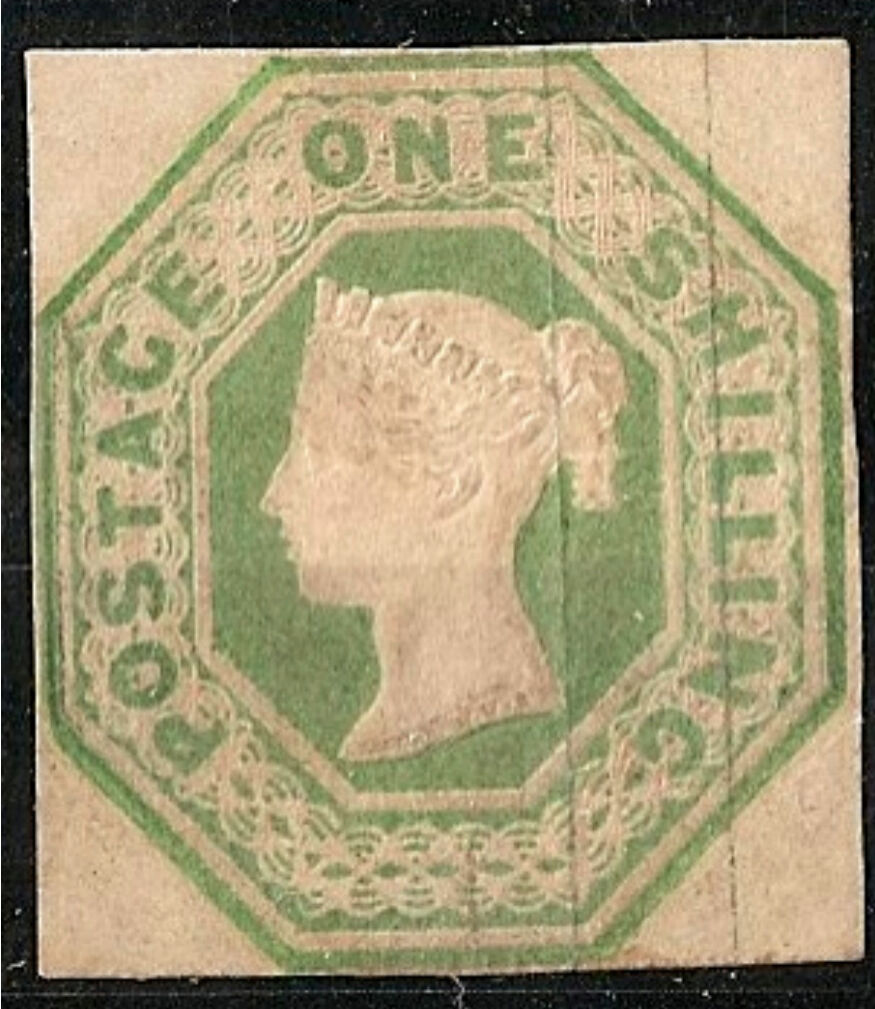 On 25 April, NyStamps sold one of the most talked about early US classic errors, a US 294a Pan-American Expo 1c Inverted with a 1969 Philatelic Foundation Certificate.

It sold at auction with a final hammer price of $6,301 after 37 bids and a starting price of just 10 cents. The invert in question was the top right stamp of a block of four it had been previously removed from. Realising 50% of the $12,500 catalogue value, this rarity utilised eBay’s global customer base to sell for prices similar to or higher than current auction house realisations of the same issue. 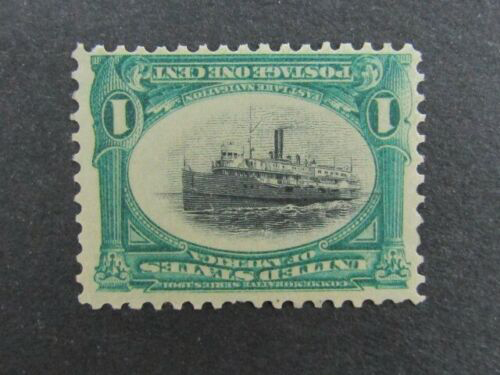 In 2019, NobleSpirit, a USA-based rare stamps dealer, partnered with eBay to create the Stamp Market Index (SMI), a free database for public access that records every stamp sale on eBay since 2004.

With over 63 million philatelic items sold since 2004, eBay’s position in the market as the largest distribution platform for stamps and philatelic material is unquestionable.

Stamp Market Index is powered by NobleSpirit and managed by the company’s stamp experts. This new monthly column will focus on five of the most interesting individual stamps and collections reported in the daily highest sales from eBay each month, helping readers keep their finger on the pulse of the current and ever-changing stamp market.

Find out more at: www.stampmarketindex.com