See the latest prices paid at auction in our stamp sales round-up.

‘The Libra Collection - Featuring King George V Issues’ was recently offered by Spink at an auction held at the Royal Philatelic Society London.

One of the highest prices achieved was for a set of 1937 Indian stamps, overprinted ‘Burma’. The lot consisted of 3p to 25r values in blocks of four, the 10r. 15r. and 25r. from the top left corner, fresh and fine mint with the lower pair in each unmounted. The lot was said to be ‘a rare and stunning set.’

Grosvenor’s recent GB sale included a strip of ten 1961 Post Office Savings Bank 21/2d stamps of 1961, with the black omitted from the sixth, seventh, eighth and ninth stamp, those from columns six, seven and nine showing some traces of black. According to the London auction house just four examples of the error are known. 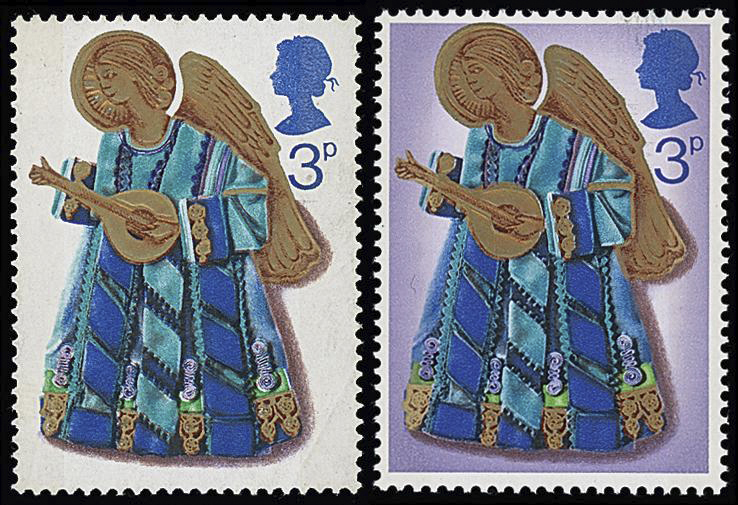 A range of USA ‘Specimen’ overprints were recently offered by Robert A Siegel, including what was said to be the only recorded example of the 15-cent 1869 pictorial re-issue with any type of ‘specimen’ overprint. The blue handstamped overprint can be seen across the bottom of the stamp, and the item boasted original gum, rich colours and detailed impressions,  and was well-centred. 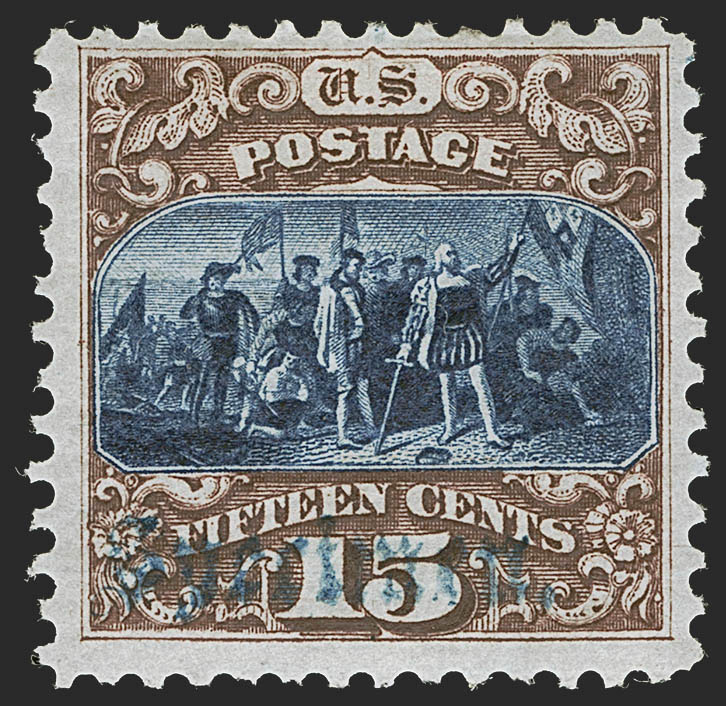 The recent Cavendish Philatelic Auctions sale included a vast range of Great Britain stamps and covers, many from the first months and years of the postage stamp era. A cover featuring a Penny Black, plate 11 fetched £600 in the sale.

Sent on 18 February 1841 in Dorset, the cover’s 1d stamp was tied by a black Maltese Cross cancel, and a ‘DORCHESTER’ circular date stamp was added below. The lot was described as being ‘very scarce’. 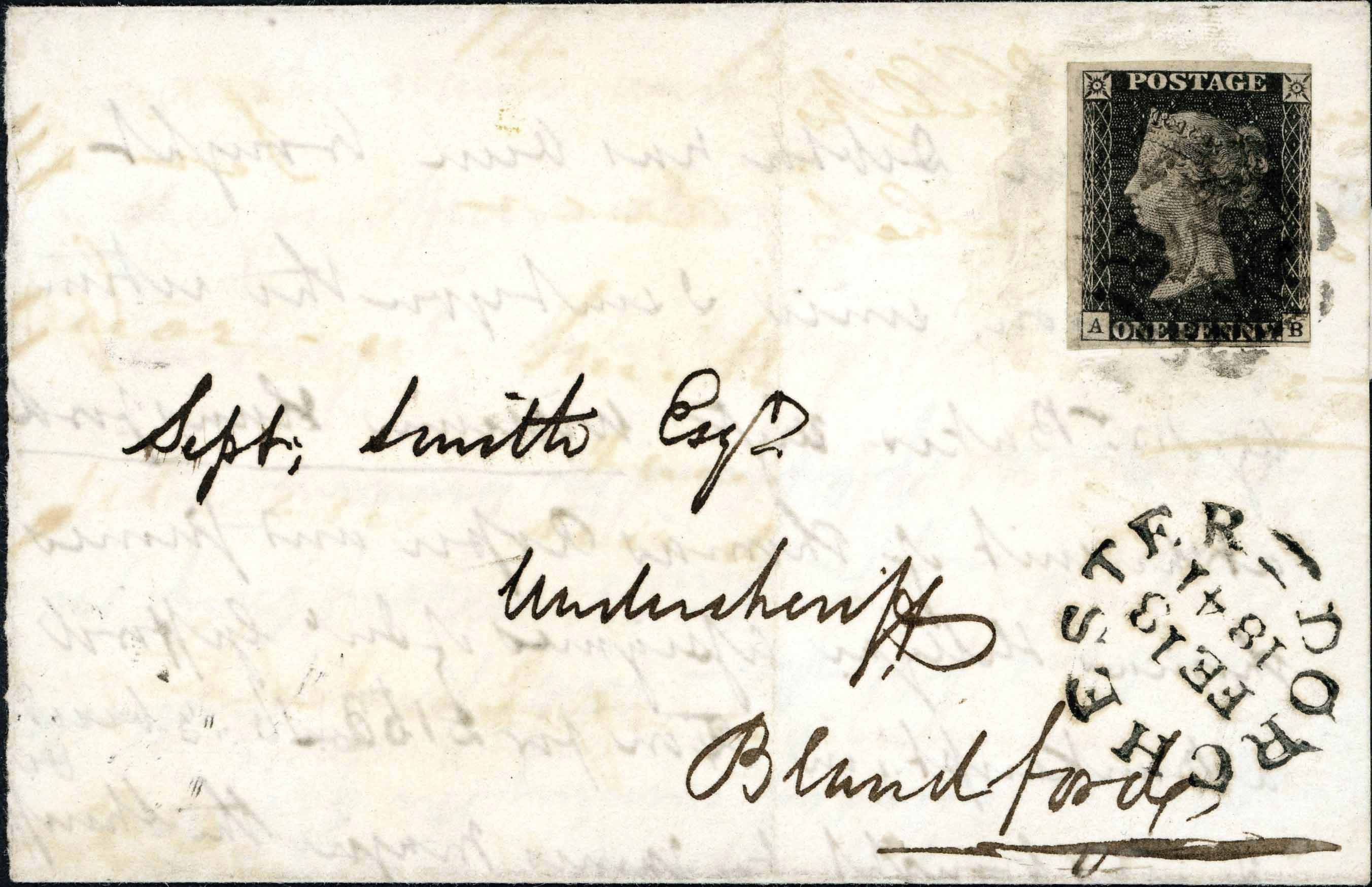 Classic GB was also the theme of French auctioneers Pascal Behr’s recent auction, with an impressive selection of line engraved stamps on offer. Included was this strip of four horizontal 1840 1d blacks, from plate 6, lettered AG -AJ. Unused with original gum, the strip was described as ‘an exceptional top marginal’.