Highlights from the latest stamp auctions around the world, from headline-grabbing lots to intriguing philatelic items which have recently gone under the hammer. 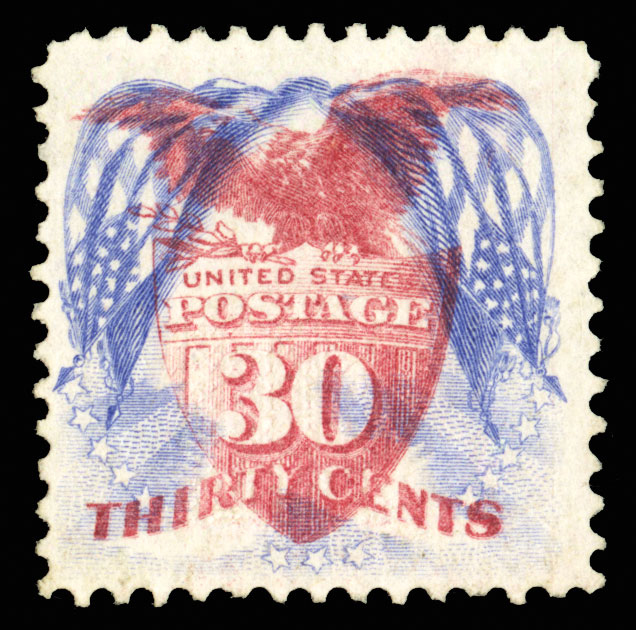 The New Amsterdam Collection of United States Rarities recently went under the hammer at Cherrystone Philatelic Auctioneers in the USA. Amongst the highlights of the sale was an 1869 30c ultramarine and carmine, with the famous ‘flags inverted’ error. The stamp was said to be ‘one of only three known sound copies of this premier US rarity… according to the Siegel Census only seven unused examples of the 1869 30c Pictorial with inverted flags are known. Only one has original gum, the other six have no gum. Only the original gum and two of the no gum copies are sound, the copy offered here being 121b-UNC-04, last offered in a 1960 H.R. Harmer’s sale where it realized $6,000.’

Another part of the Erivan Collection was recently sold in Germany by Heinrich Köhler Auktionshaus and featured a range of German States stamps. The highlight was a cover featuring an 1851 Baden 9-kreuzer black stamp incorrectly printed on the wrong colour paper. The stamp should have been printed on rose paper, not blue green. 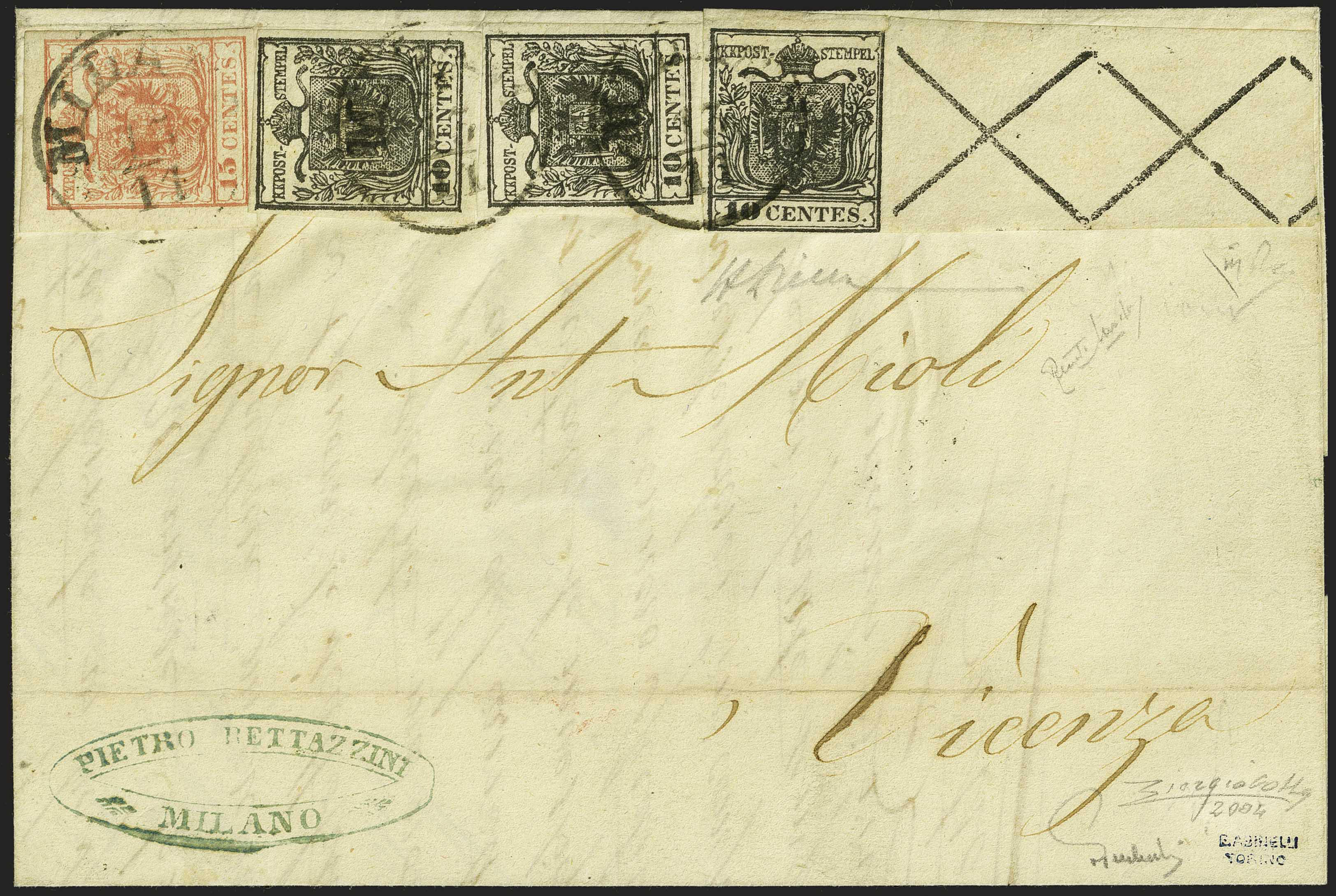 A letter sent to the Italian town of Vicenza featuring the only 10c with sideways St Andrew’s crosses found on cover, was recently sold in the first sale of the Erivan Collection at Corinphila. The 1857 cover featured an Italian 10c black type Ia with two complete St Andrew’s crosses at the right of the stamp, in combination with two additional 10c stamps and a Carta a macchina 15c bright red. The lot was described as being ‘a unique and extremely desirable cover for a high-end collection of Lombardo-Veneto or the Old Italian States.’