Highlights from the latest stamp auctions around the world, from headline-grabbing lots to intriguing philatelic items which have recently gone under the hammer 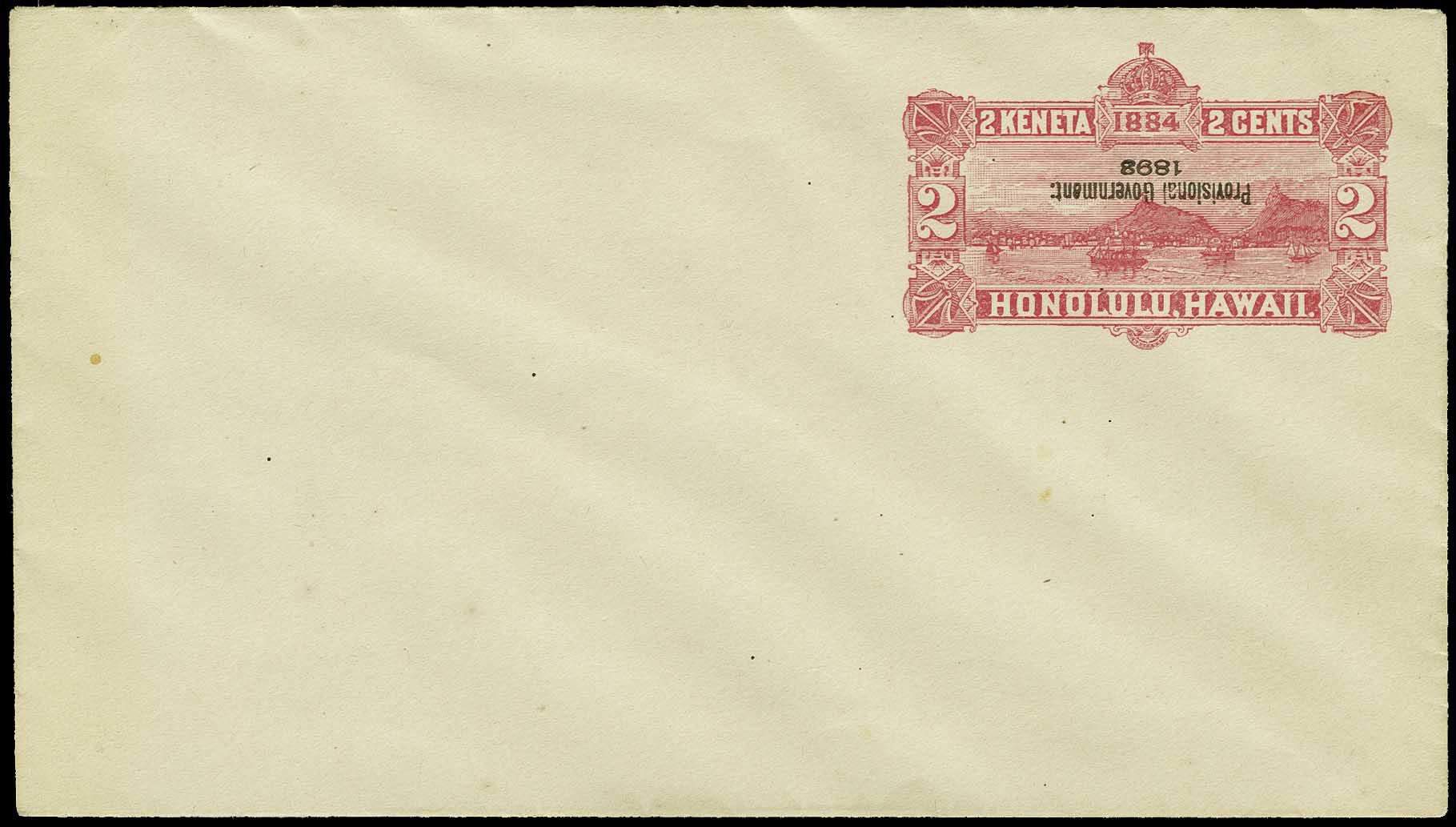 The recent sale at HR Harmer saw an intriguing Hawaii postal envelope sell for $10,500. The 1893 piece of postal stationery, with a sealed backflap, featured a printed 2c rose stamp design, with the black overprint inverted. According to the auction house the item was ‘unlisted in Scott or UPSS’ and came with a 1980 APS certificate. SOLD FOR £8,061 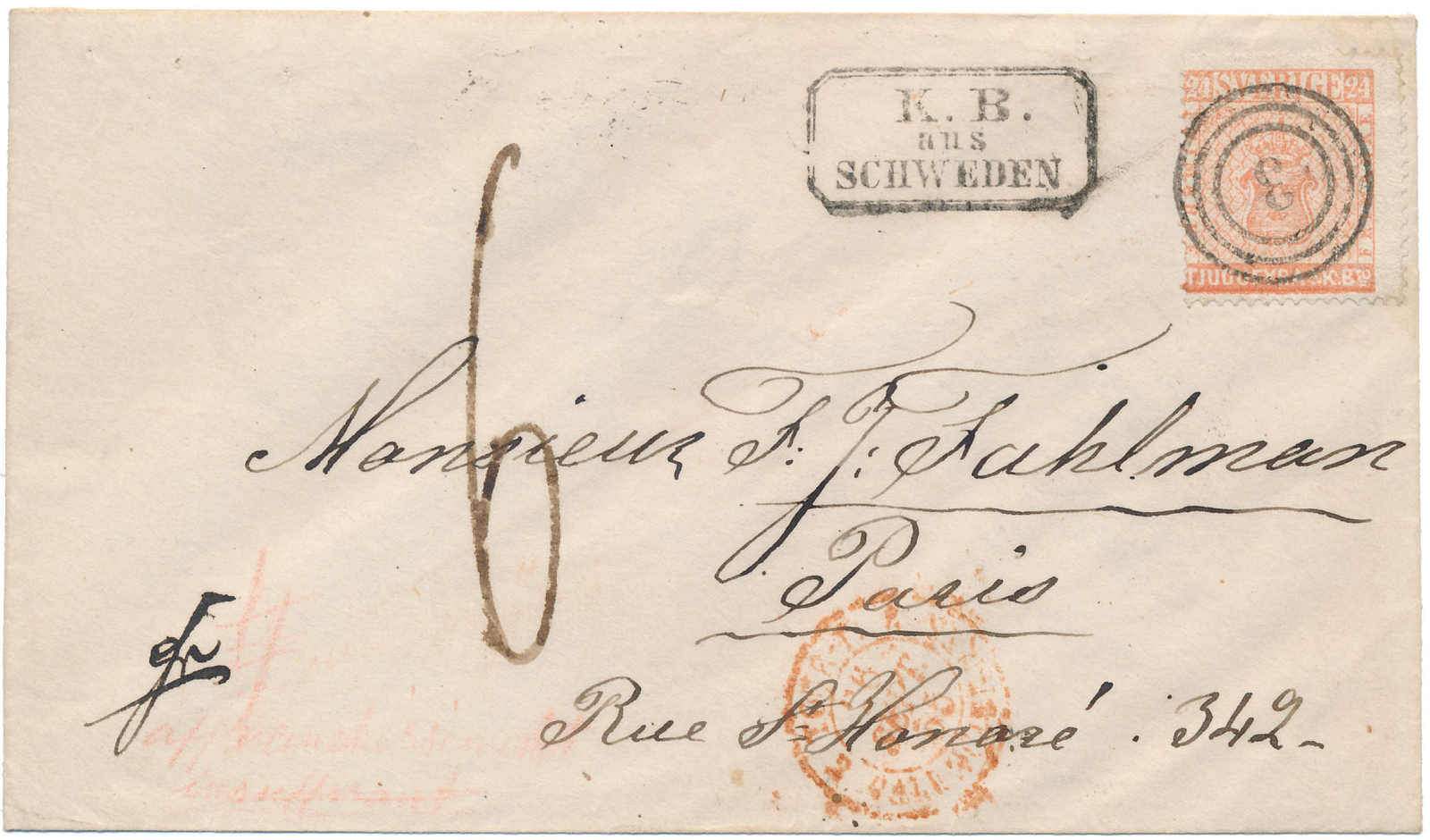 A ship letter sent to France via Prussia and featuring a Swedish 24 Skilling Banco stamp was recently sold at Postiljonen in Sweden. The cover also featured a beautifully struck circular ‘3’ postmark, a ‘K.B. aus Schweden’ handstamp which had been added at the Danish post office in Lübeck, and two French due cancellations. On the reverse was four transit and arrival cancellations. The lot was described as being ‘very fine and unique.’ SOLD FOR £17,256 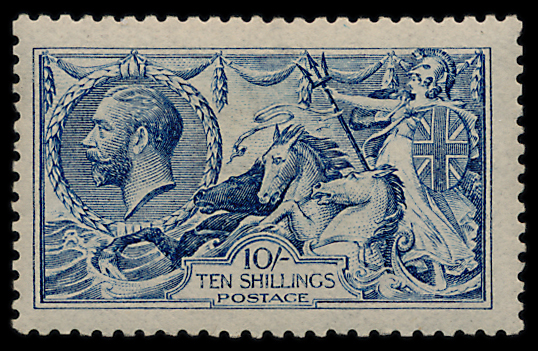 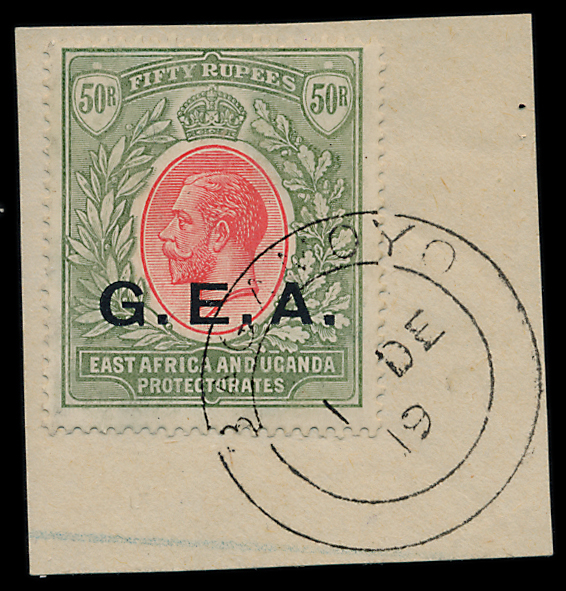 During the First World War the German Colonial forces in German East Africa fought a long defensive campaign until, in 1917, Allied Forces took the area that later became Tanganyika. When the area came under civilian control, stamps from East Africa & Uganda overprinted with ‘G.E.A’ were made available. The recent Warwick and Warwick auction included a number of these items including a used set to 50r. SOLD FOR £990 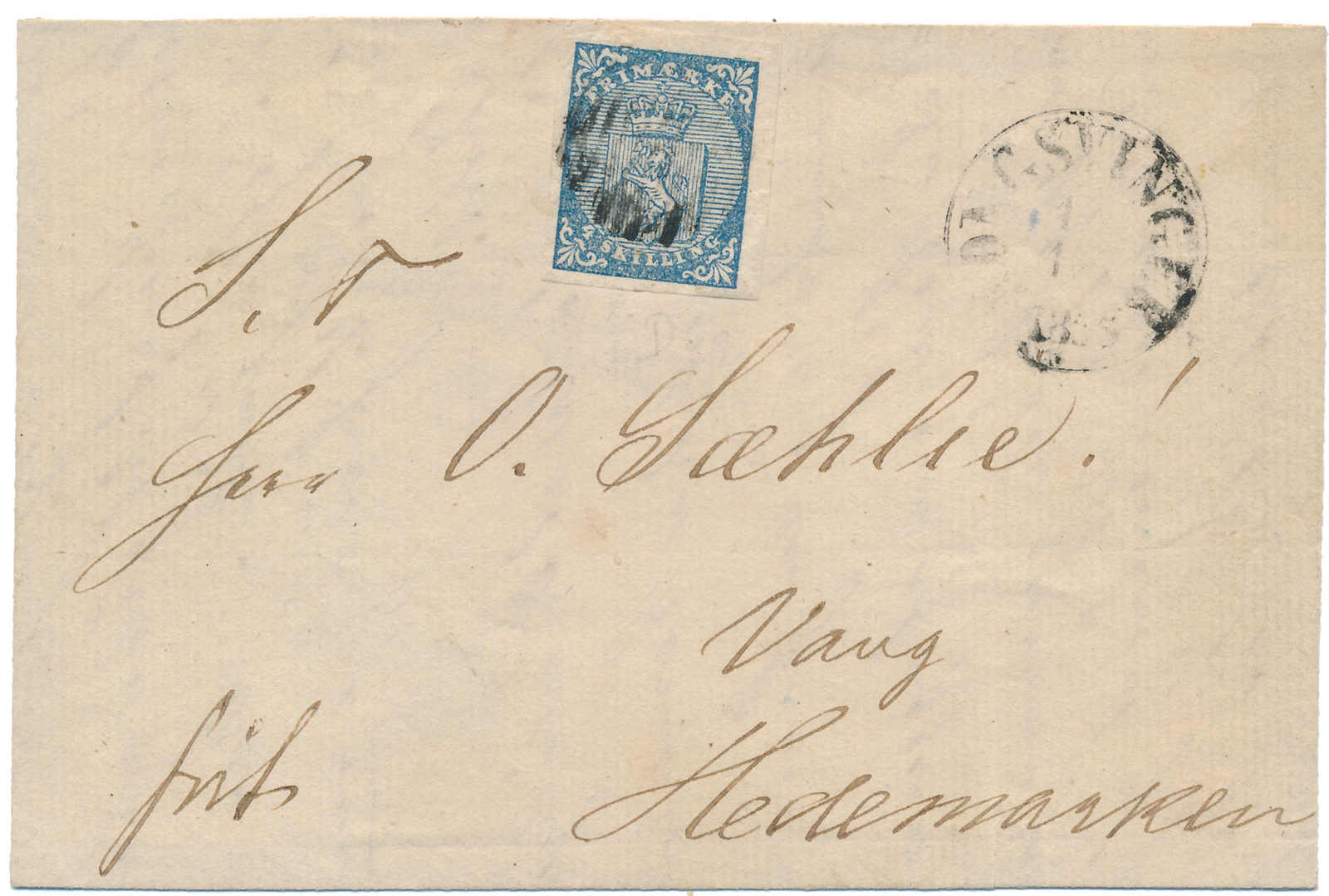 One of only two examples of a first day cover for Norway’s first stamp, the 1855 4 skilling blue, was recently sold at Postiljonen’s major auction in Sweden. The cover featured a grid postmark and at the side of the stamps a ‘KONGSVINGER 1.1 1855’ handstamp. SOLD FOR £6,904 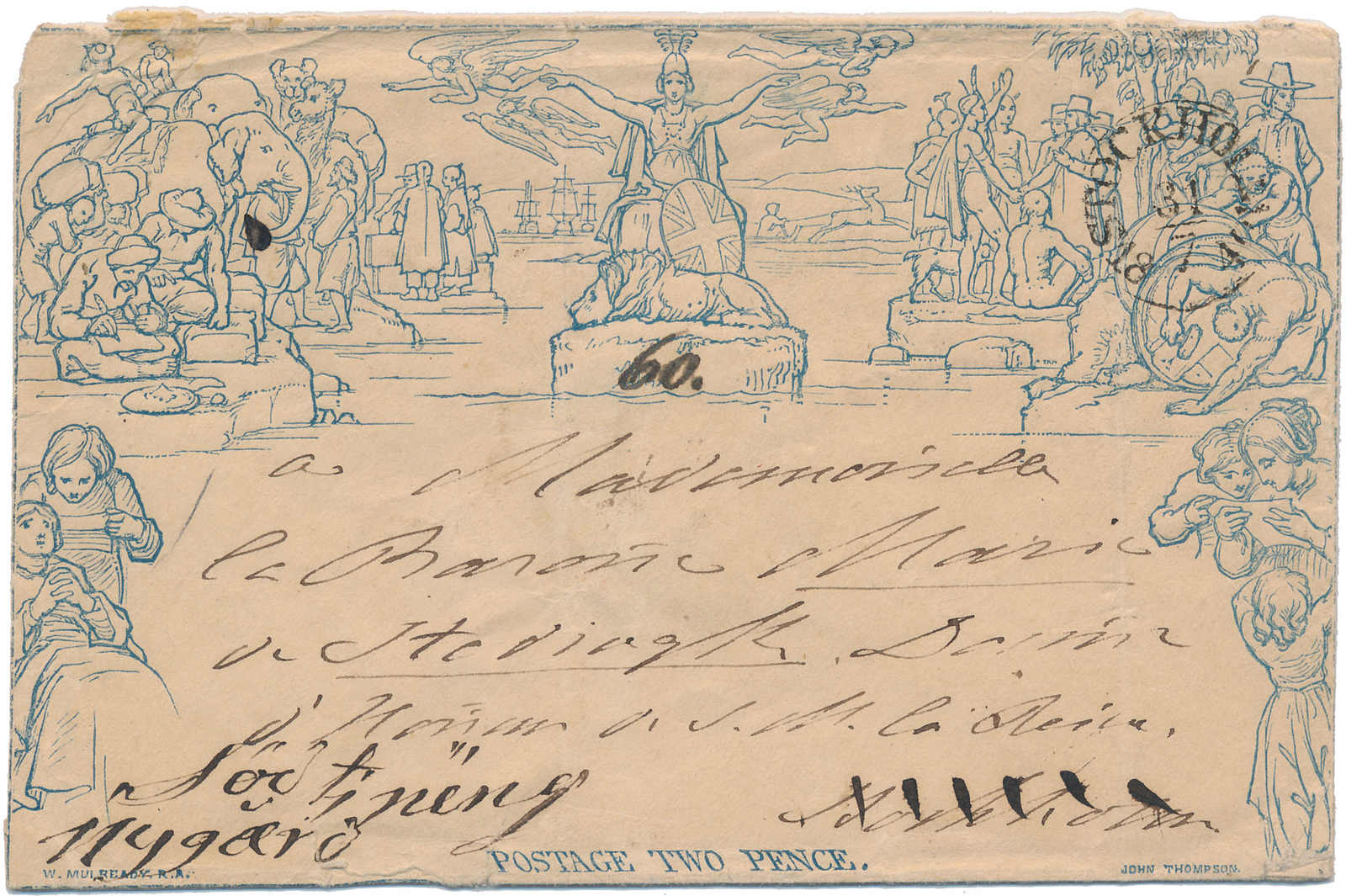 The Postiljonen sale also included material from Great Britain, although one of the stand-out lots had a Scandinavian link. The 1840 2d Mulready envelope, described as a ‘unique exhibition item’, had been used in Sweden in July of that year and featured a ‘STOCKHOLM 31.7 1840’ cancellation. The auction catalogue explained: ‘Presumably prepaid, sent to Baroness Marie von Stedingk, lady in waiting at the royal court in Stockholm then readdressed and sent to the home of a relative, Nygård Manor in Tjust, Småland… A few similar usages are known from other countries.’ SOLD FOR £8,600 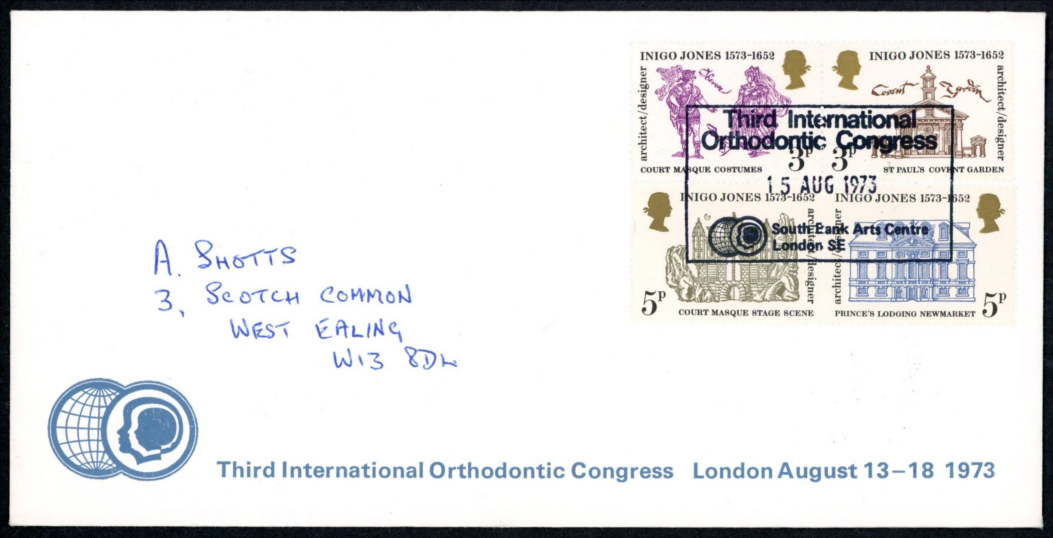