Highlights from the latest stamp auctions around the world, including the record-breaking sale of an incredibly rare 1913 50ct Olten Airmail Pioneer. 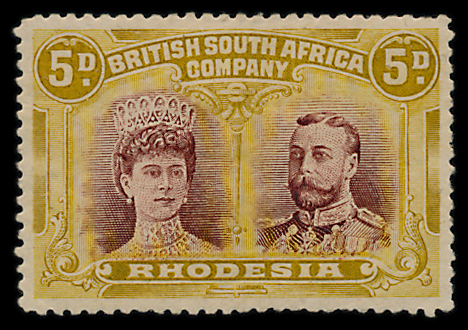 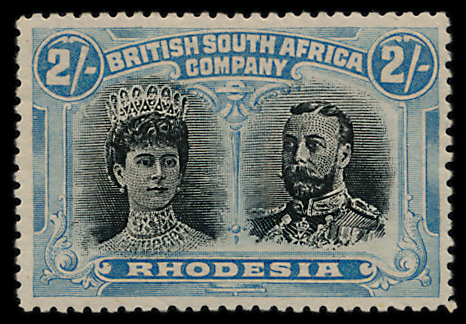 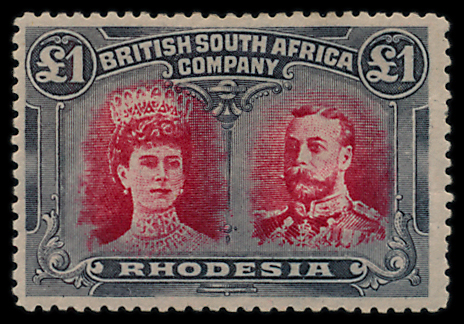 The Rhodesia 1910-1913 ‘Double Head’ issues, are among the most popular and widely collected postage stamp series of the British Empire. They were originally planned as a commemorative issue (the tenth anniversary of the reign of King Edward VII ), but due to the untimely death of the king in 1910, King George V consented to having the portraits of himself and his wife, Queen Mary, used on the stamps.

A mint collection of the ‘Double Heads’ in various shades to £1 was included in the British Commonwealth section of the recent Warwick and Warwick auction which went on to sell for £1,500. 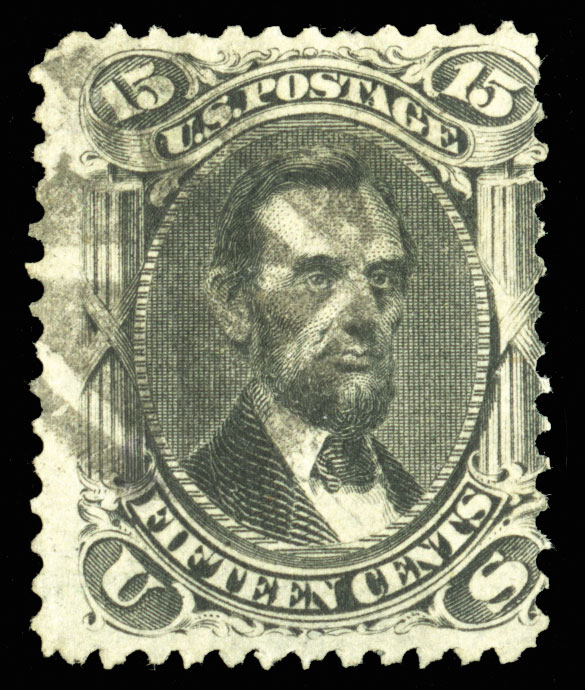 The New Amsterdam Collection of United States Rarities recently went under the hammer at Cherrystone Philatelic Auctions. Amongst the highlights was a 15c Z Grill (pictured), an ‘Inverted Jenny’ (which fetched £322,309) and a 30c Flags Inverted error (sold for £230,221), three of the USA’s most famous stamp rarities. 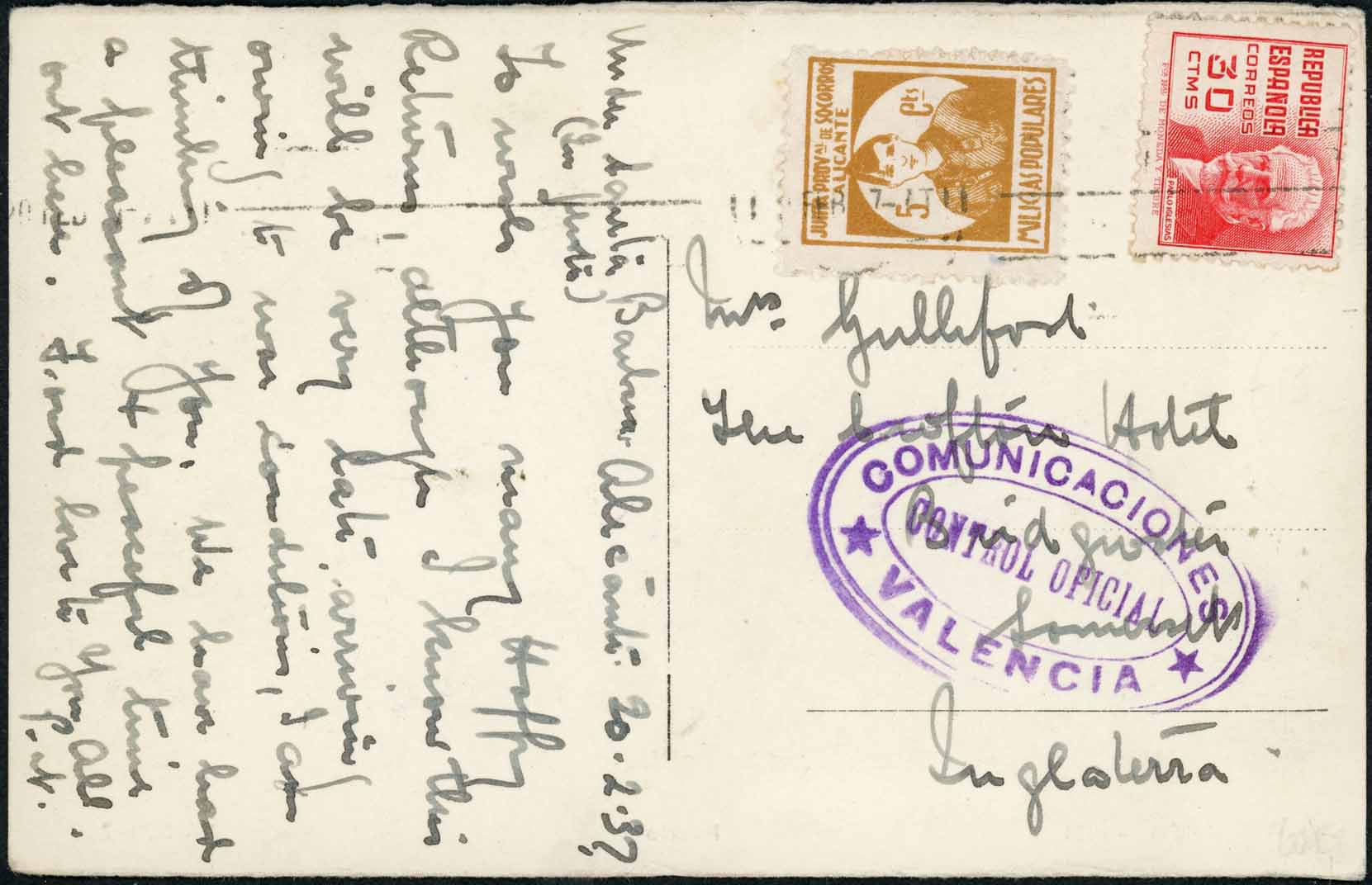 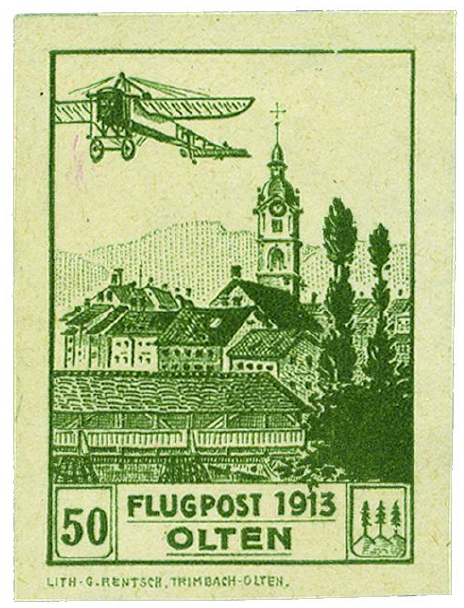 This Signature sale of the Dr Dunlop Collection of Switzerland took place at Stanley Gibbons’ auction rooms recently, with the total realisations reaching £110,995. Among the highlights was an incredibly rare 1913 50ct Olten Airmail Pioneer, selling for £4500, more than double the pre-sale estimate.