In 1980, Turkish Cyprus issued a stamp marking the tenth anniversary of the country’s first stamps, released on 3 April 1970. The 5 mils 1970 wheelchair stamp is depicted on the 1980 issue, and it's a stamp that could go up in value…

When collectors look for the 1970 stamps in their catalogues, they most likely cannot be located as the two values were only available for local postage in the Turkish part of Cyprus.

Cyprus achieved independence in 1960 but the political situation in the country was unstable as there were a number of conflicts between the Greek and Turkish communities with both Greece and Turkey meddling. 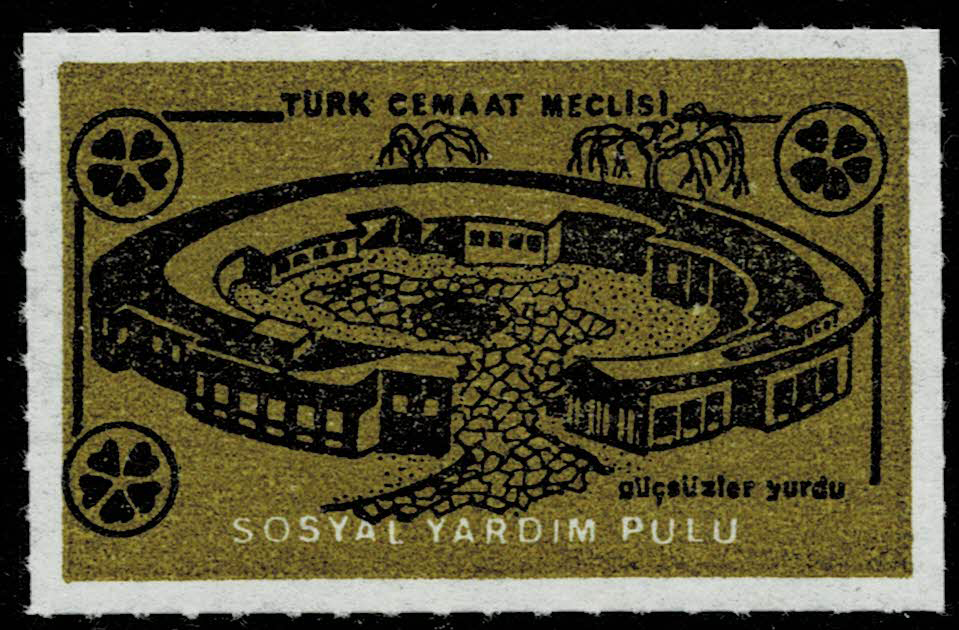 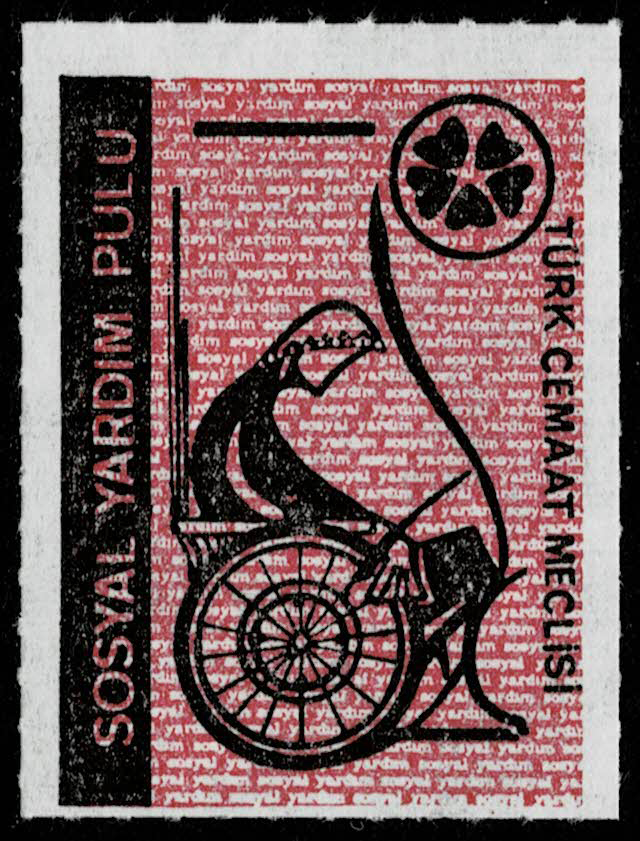 All international efforts to solve the conflict failed and in 1974 Turkish armed forces invaded the northern part of the island following a military coup d’état outing Cypriot president Archbishop Makarios. Many Greeks and Turks were then forced to resettle effectively dividing the island into two states. The Turkish Republic of Northern Cyprus was proclaimed in 1983. The only country to recognise it is Turkey.

The 1970 issue comprised two stamps originally intended as social welfare stamps. The denominations of 5 and 15 mils were indicated by the number of flower petals.

An opportunity for a bargain stamp

Today most collectors have forgotten about this early issue despite its philatelic recognition in 1980. When an internet auction site was checked we found very few offers. One dealer based in Turkey offered the pair in UMM condition for more than £100. The set might reside unrecognised in dealer’s stock books allowing for a bargain purchase. Collectors in Turkey obviously consider them to be the first issue of Turkish Cyprus.