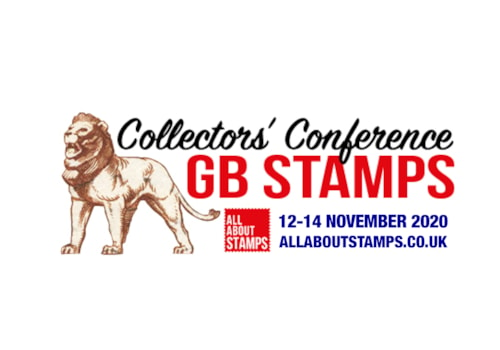 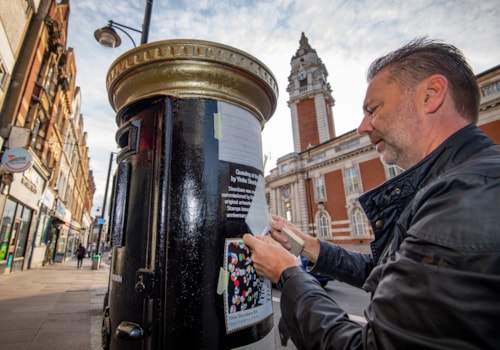 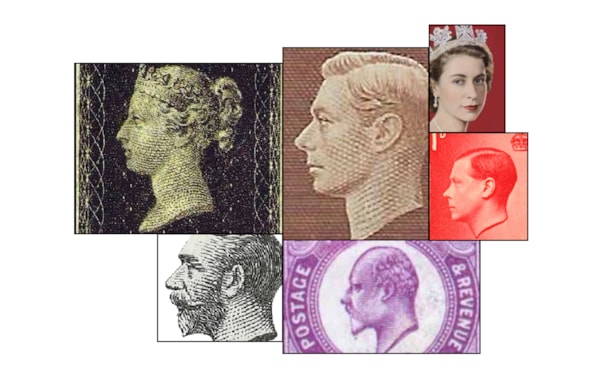 Before you embark on a stamp collection covering stamps from 1840 to date, a quick revision of our monarchs may be required. In this at-a-glance guide we provide a timeline of the British Kings and Queens to have ruled during the postage stamp era.

Just weeks after her eighteenth birthday, in 1837, the young Princess Victoria became Queen, following the death of her uncle William IV.

Her long reign was a significant time in Britain’s history, with the advances of the railways, communication and industry producing an apparent boom, and the British Empire continuing to expand. However, child labour, poverty and prostitution, known as the ‘Great Social Evil’, also left their mark on the era.

The arrival of the postage stamp

The introduction of the postage stamp in May 1840, saw Victoria’s image appear on millions of 1d and 2d stamps, and during her long reign her portrait and name was familiar across the Empire, as colonies adopted the use of the stamp.

The portrait of Victoria on British stamps remained consistent throughout her reign, while stamps of the Commonwealth offer a variety of portraits, from the inaccurate and unflattering, to the realistic depiction of the monarch in the familiar widow’s bonnet worn for many years after the death of her beloved husband Prince Albert.

Victoria’s death, in January 1901, brought to an end the longest reign of any British monarch. Over the 63 years she had ruled, the country had experienced dramatic changes, and the next four monarchs had all been born. The first of these was her son Edward VII who had taken on many of the public duties of his mother when she withdrew from public attention after Albert’s death.

Read more about the stamps of Queen Victoria

The first stamps of Edward VII were issued in 1902 – the definitive set proved to be the King’s only British issue – and were similar in design and colour to the 1887 Jubilee issue of Victoria.

Although Edward died in May 1910, stamps bearing his portrait were used as late as 1913 as the introduction of King George V stamps was delayed.

One of the rarities of the Edwardian era is the 2d Tyrian Plum, a red-shaded stamp intended for issue in 1910. Post offices were sent stocks of the stamp, but the death of the King meant the issue was scrapped and almost all the stock was destroyed. Just one example is known on cover, owned by the Prince of Wales, a keen stamp collector who became King George V following his father’s death.

Known as the ‘collector king’, King George V is naturally a favourite with collectors. However, the first stamps of George’s reign were not popular at the time.

The so-called Downey Head designs of 1911 featured a three-quarter facing portrait of the King and were widely criticised in the Press.

The following year a new side-facing portrait was adopted and a series of beautifully produced stamps followed, including Britain’s first commemorative stamps – two values celebrating the British Empire Exhibition of 1924-25, and the widely praised ‘sea horses’ stamps of 1934.

The year of the three kings

The death of George V led to a constitutional crisis and resulted in the appearance of stamps depicting three different kings during 1936.

Following George’s death in January, his eldest son Edward VIII became king, but his romance with American socialite and divorcee Wallis Simpson led to his abdication in December. Months earlier, in September, a plain-looking set of definitive stamps was issued, yet the short period of use does give collectors a defined period on which to focus.

By the end of the ‘year of the three kings’ Prince Albert, Edward’s brother, had become King George VI.

His reign lasted a little longer than his brother’s – some sixteen years – and both pictorial and definitive sets recall his reign. Highlights include the 1948 Royal Silver Wedding, featuring the King and Queen Elizabeth, and the centenary of postage stamps issue of 1940 which features portraits of George VI and his great grandmother Queen Victoria.

The reign of our current monarch began in 1952, following the death of her father.

Queen Elizabeth II’s long reign is now longer than that of Victoria, and over the past half century, British and Commonwealth stamps have changed dramatically, with many hundreds being issued.

Perhaps the most notable period in Elizabeth’s reign was in the late 1960s, when the Postmaster General Tony Benn introduced more pictorial issues, with the Queen’s head relegated to the corner of the stamp, yet the iconic bust of the Queen, created by sculptor Arnold Machin remains the definitive stamp of Elizabeth II, and is thought to be the most reproduced image in history.

A timeline of British monarchs and stamps