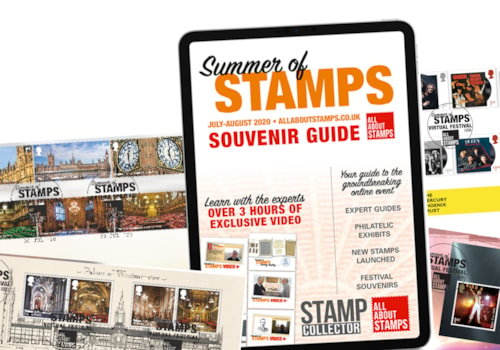 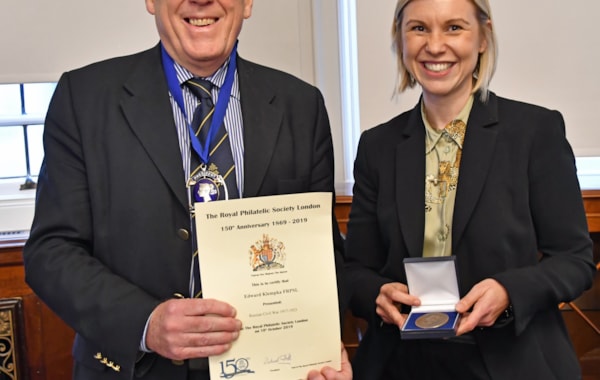 The members of the Royal Philatelic Society London are enjoying the more spacious surroundings to be found at the Society’s new home at 15 Abchurch Lane in the City of London and enjoyed a recent display of ‘Foreign Military Activity in the Russian Civil War of 1917 to 1923’.

A spokesperson for the RPSL said:

‘On the first floor is one of two large meeting rooms, this accommodating the frames in which afternoon meetings comprising comprehensive displays are held. On the second floor is a similar meeting room, this having space for additional frames, plus seating for meetings that include a presentation.’

Both rooms were fully utilised recently when Edward Klempka FRPSL presented a display of covers relating to Foreign Military Activity in the Russian Civil War of 1917 to 1923.

Unfortunately ill health meant that Edward could not attend in person, but his daughter Isobel was present to hear the many words of congratulation from all present. These were summed up by Richard Wheatley FRPSL, giving the Vote of Thanks, who described the material as ‘staggering, amazing, and of such wide scope from a very great and knowledgeable philatelist’. Richard Stock FRPSL, President of the Royal Philatelic Society London, added his own thanks for a ‘magnificent and superb display’ before presenting Isobel with the Society’s 150th Anniversary Medal to pass on to her father.