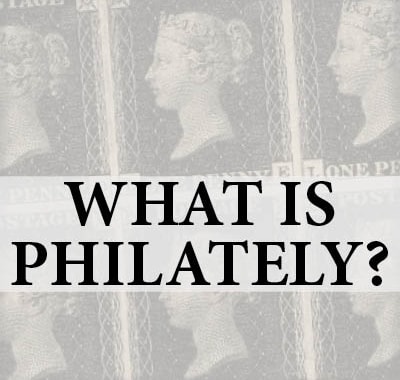 Philately is often used as another name for stamp collecting, but is subtly different, referring to the research and study of stamps, rather than simply the act of collecting stamps.

What do philatelists do?

What philatelic organisations are there?

There are many philatelic organisations around the world dedicated to the study of stamps, including:

What different types of philately are there?

There are a number of different 'classes' of philately, which are used to distinguish subjects when philatelists exhibit their stamps or postal history at official exhibitions. According to the ABPS, the classes are as follows:

For definitions of these any many other philatelic terms, see the stamp collecting glossary.