Europa stamps 2018: A round-up of stamps issued on the theme of 'Bridges' 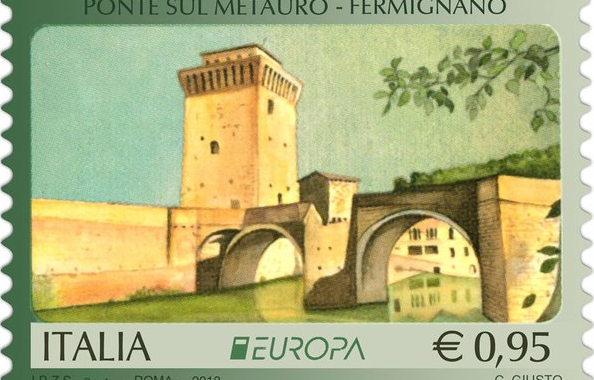 In this special guest blog, Europa stamp expert and blogger Jurgen Haepers gives us a round-up of the many European stamps issued on the 2018 Europa theme of 'Bridges'

The 2018 Europa stamps season is reaching an end. We saw miles of 'Bridges' (this year’s common theme) on the Europa stamps this year. Those stamps were issued by 63 European countries and territories (Albania is expected later this year).

The only postal administration who didn’t take part to this issue this year is the Royal Mail – unless we have a surprise issue before the end of the year!

Let’s have a closer look to the issues we have got this year.

Greenland the first territory to issue their stamps has so few bridges that the depicted a bridge of ice made in an iceberg. Armenia issued their stamp less than a month ago and also went for a natural bridge on their stamp. The Luxembourg post organised a drawing contest for school children. The result is a more figurative interpretation. 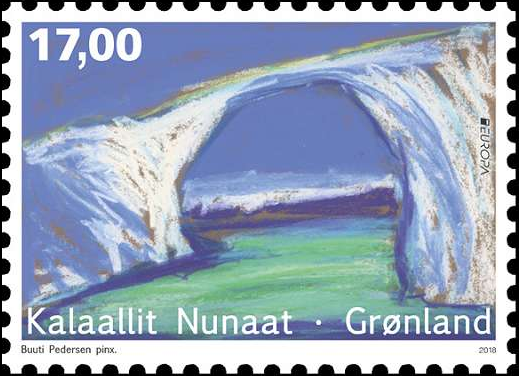 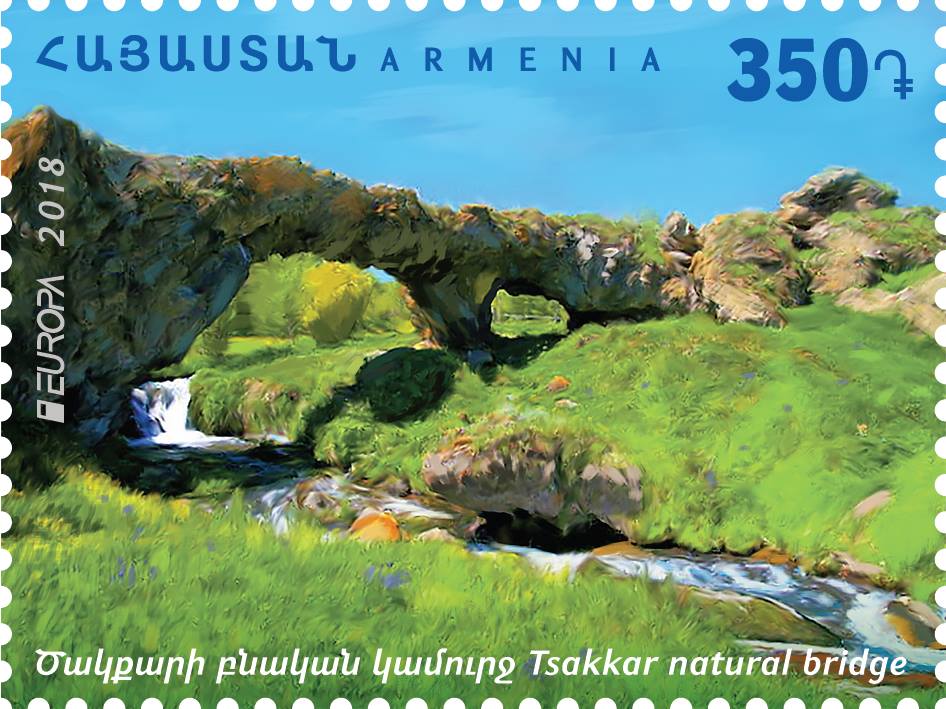 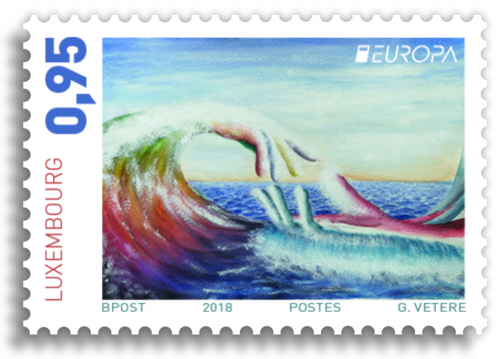 The other stamps are depicting old or traditional stamps as we can see with the issue of the Netherlands and those traditional Dutch lifting bridges. 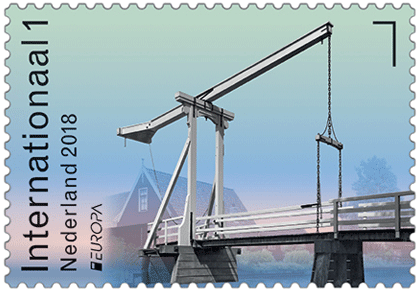 Switzerland chose to illustrate on of their stamps with the Spreuer Bridge in Lucerne, the oldest preserved wooden bridge in Europe (inaugurated in 1408)! We have also a set of old stone bridges: Andorra, Cyprus, Croatia, Macedonia, Bosnia and Herzegovina. 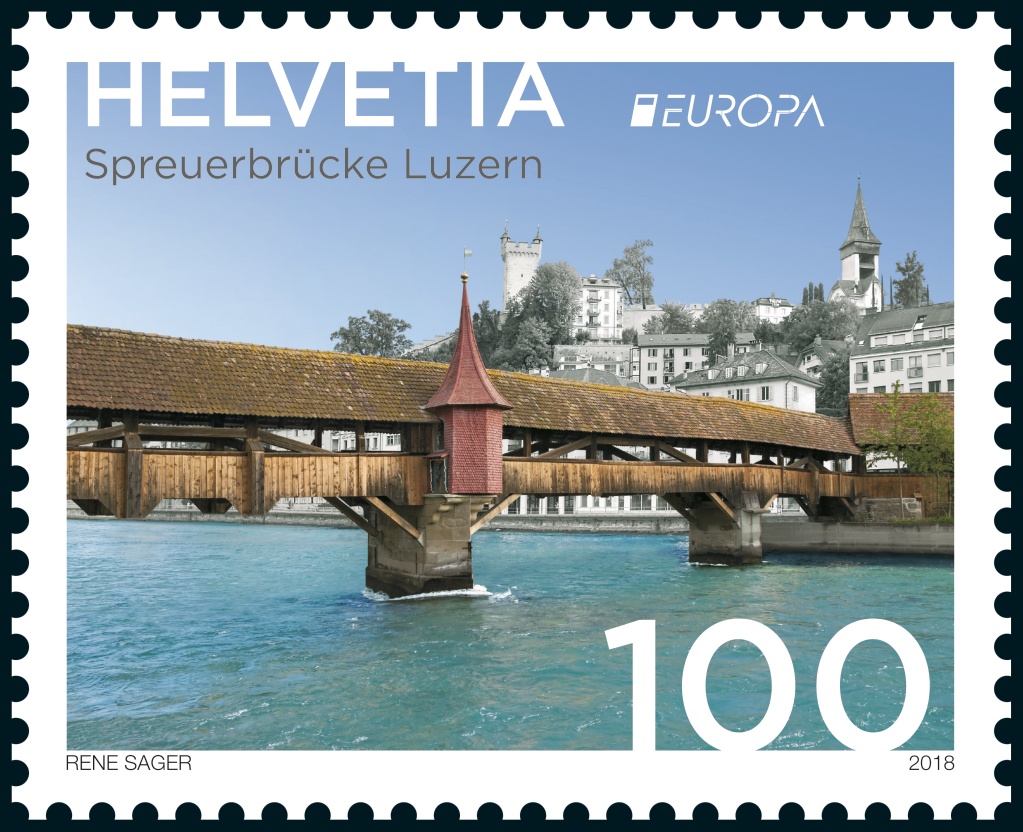 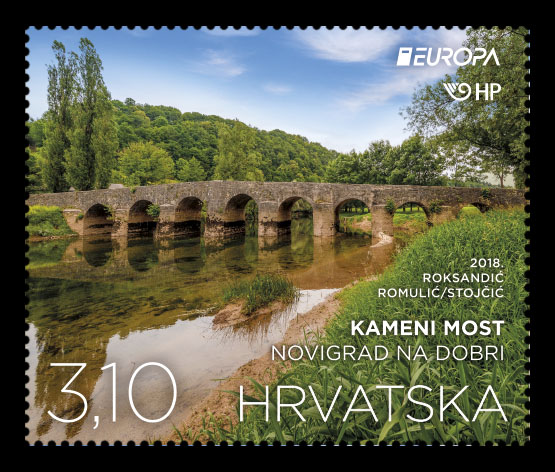 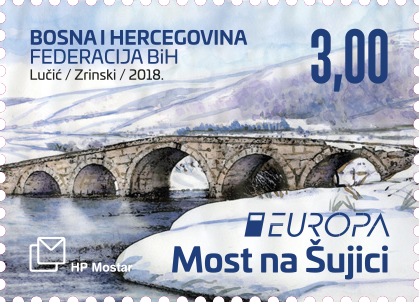 Italy has selected the bridge on the Metauro River in Fermignano. This bridge dates from Roman times with three arches built in blocks of stone, as for the contiguous tower which served for the defence of the city. 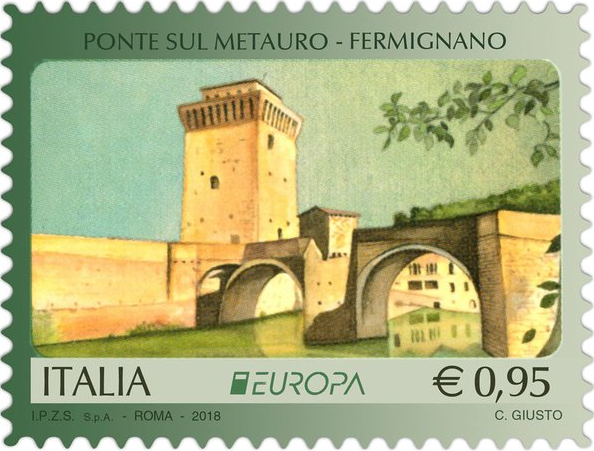 The issue of Finland is also interesting as it focuses on small and little known structures: a wooden bridge in the middle of an agricultural landscape and a wilderness bridge on a lake. 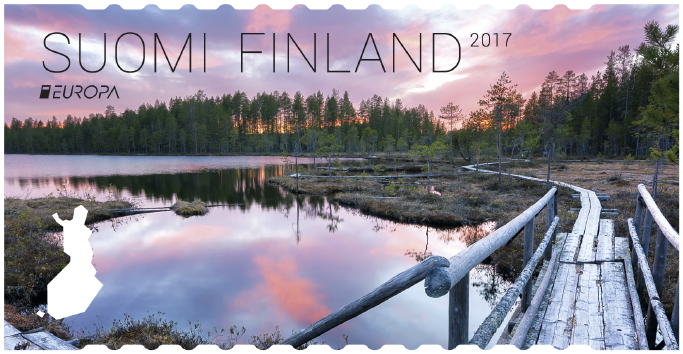 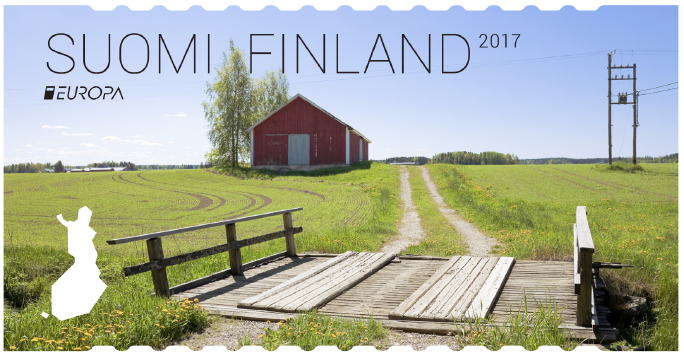 Most of the other countries decided to promote their civil engineering skills by showing all kinds of modern cable-stayed bridges. For example Norway and an impressive souvenir-sheet showing the the spectacular Hardanger suspension bridge. 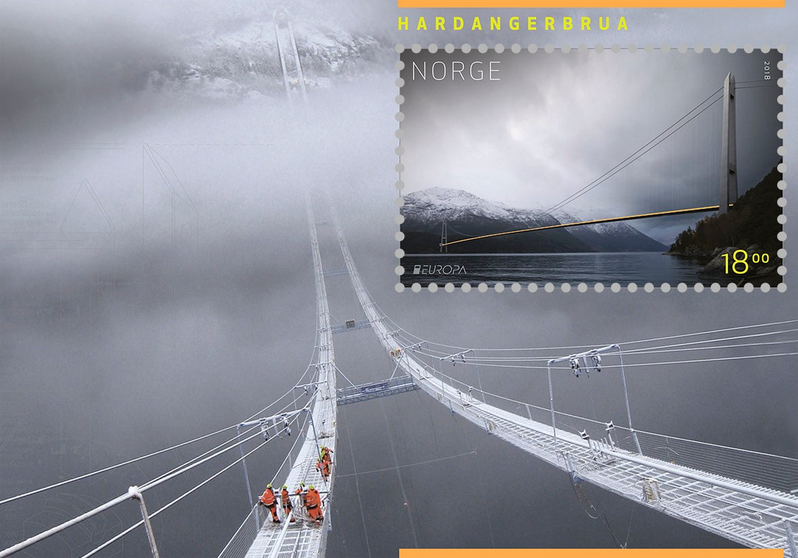 We have modern motorway bridges in Slovenia and Hungary, a dam (and not a bridge) on Jersey’s stamp depicting Queen's Valley Reservoir. 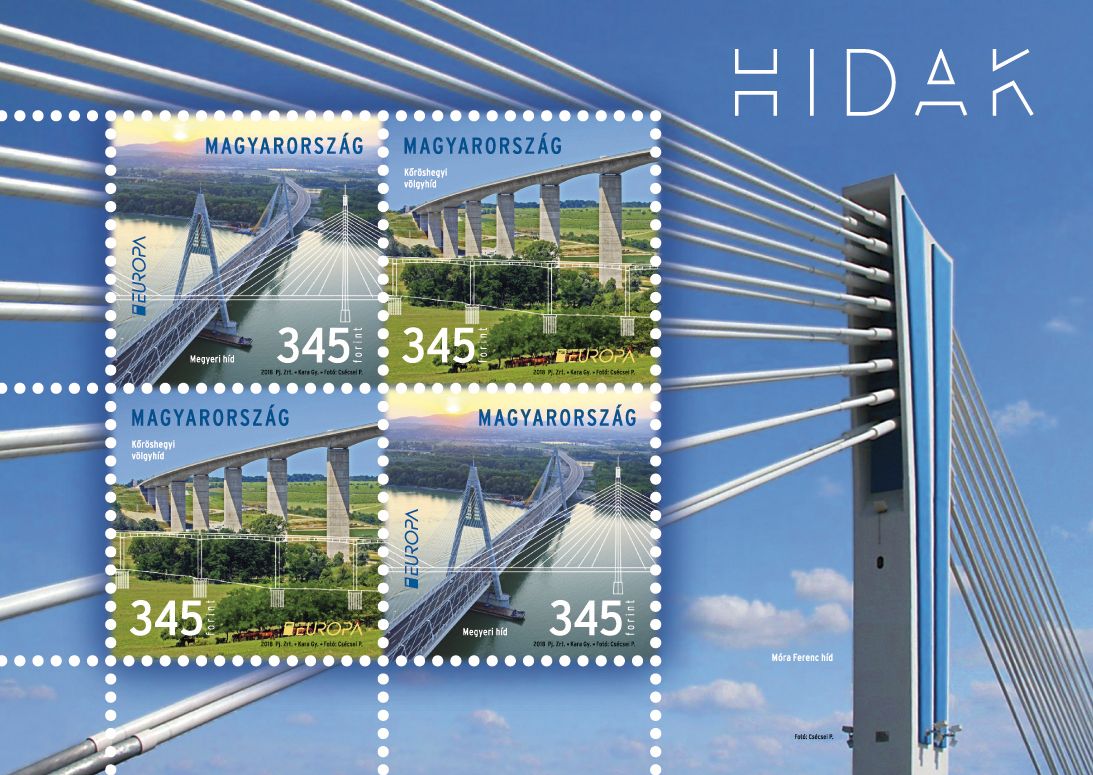 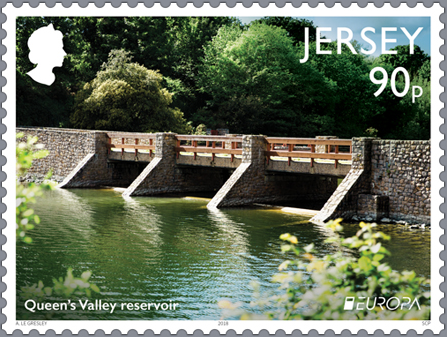 Modern pedestrians and bicycle bridges in Kazakhstan, Iceland or France. 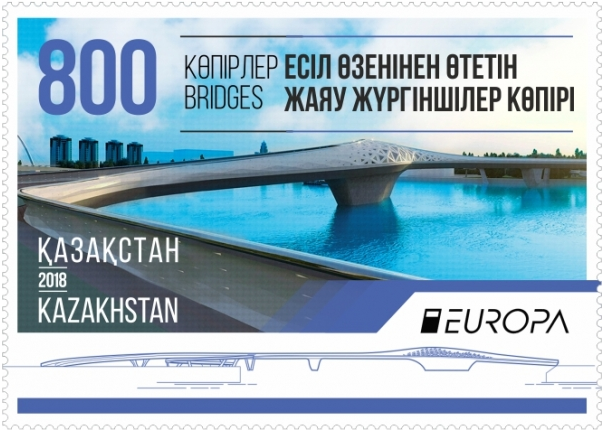 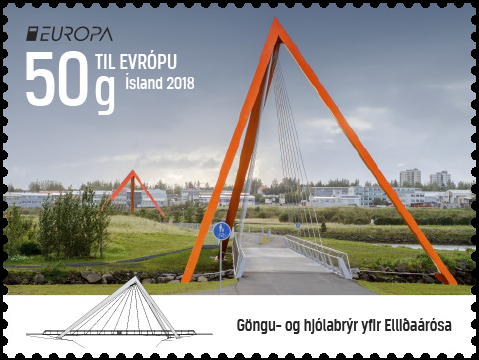 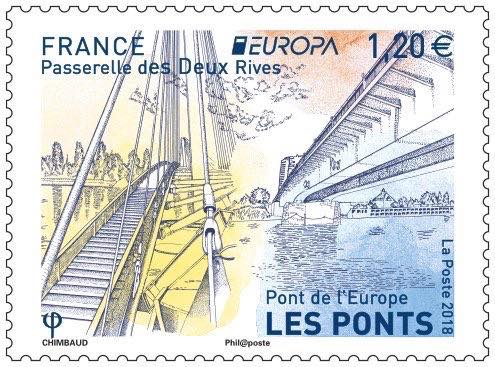 Railway bridges in Latvia, Romania and also on of the two Irish stamps with the Boyne Viaduct, a railway bridge built in the mid of the 19th century on the Boyne River in Drogheda. One of the six Isle of Man stamps issued for the Manx Electric Railway 125th Anniversary features the Europa logo and is also featuring a the Ballure Viaduct. 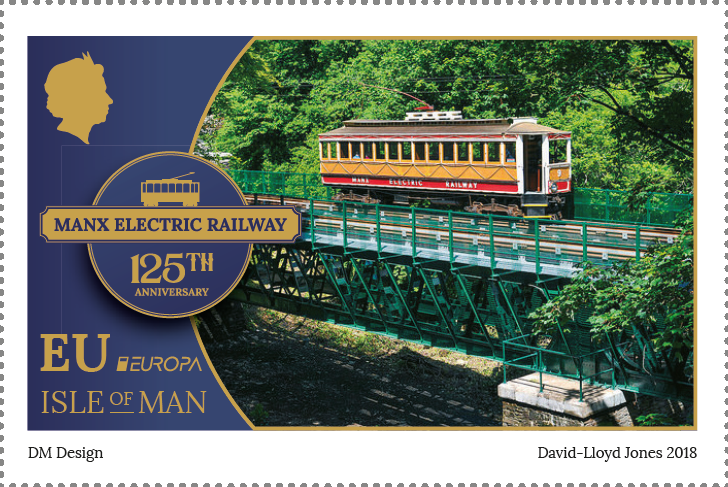 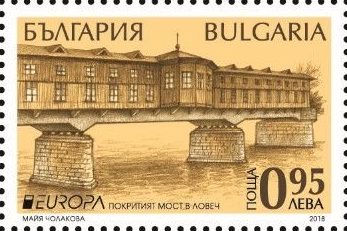 Finally, as usual PostEurop organised a contest to find the best Europa stamps. The first award was judged by a jury composed of seven philatelists, whilst a second competition invited the general public to vote via the PostEurop website. The Jury prize has been awarded to Belgium and Turkey won the public online voting with Poland and Georgia finishing second and third. PostEurop was proud to announce that this year’s voting had a record number of 23,000 votes. 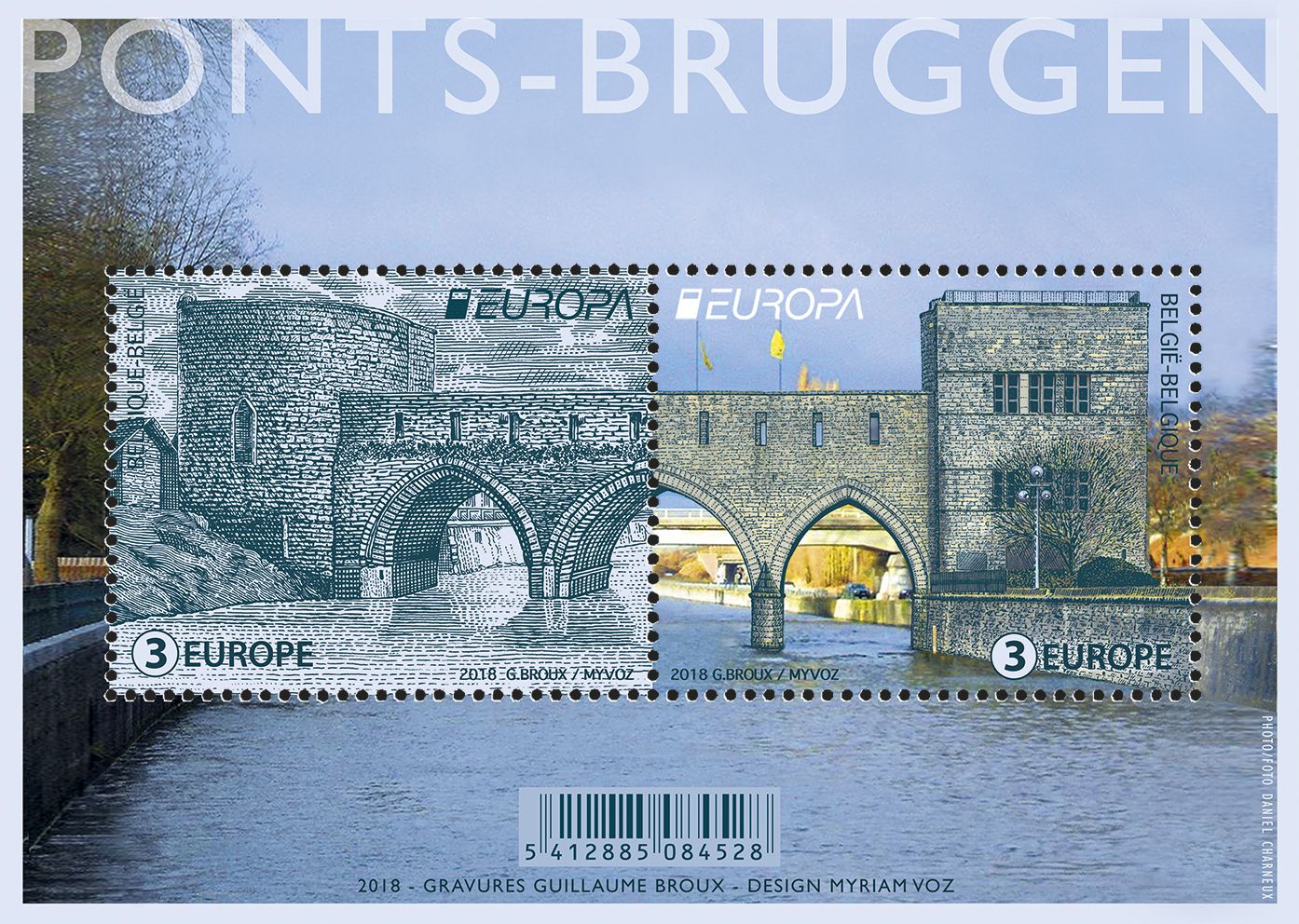 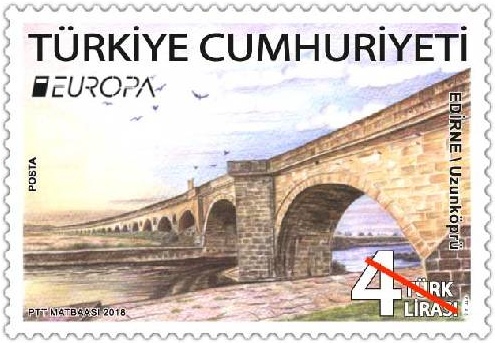 If you also want to have your say, you can still vote on my blog for this year’s best Europa set!

With thanks to Jurgen (http://europa-stamps.blogspot.com)
From the January 2019 issue onwards, you can read Jurgen's monthly round-up of the latest Europa stamps in every issue of Stamp Collector magazine (the new name for Stamp & Coin Mart)