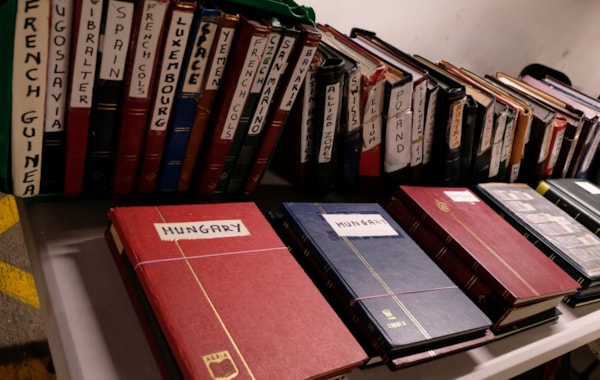 The term 'philatelist' refers to a person who collects stamps. Find out more about philatelists with our quick guide…

A philatelist is someone who collect and studies postage stamps.

What does a philatelist collect?

A philatelist collects postage stamps, these can range from classic stamps of the 19th century to modern stamps issued by post offices all around the world. Different types of stamps to collect and study include:

What's the difference between a stamp collector and philatelist?

The difference between the two terms is subjective, but one may make the assumption that a collector becomes a philatelist when he or she takes their interest in the hobby to the next level, adding some form of study to the process, rather than simply adding stamps to an album and ticking off a list.

In truth, anyone that spends time collecting stamps will quickly graduate to a philatelist, since the enjoyment of the hobby is often found in expanding one's knowledge and learning more about the stamps in question. Pursuing certain stamps without any interest in their origins, design, or the varieties available is surely impossible.