The top music stamps issued during 2020 have been revealed by the Motivgruppe Musik group, with the Yehudi Menuhin trophy for the most popular music stamp going to Croatia’s Croatian Post Mostar, one of three companies that provide mail service in Bosnia and Herzegovina.

When it comes to music stamps, 2020 was dominated by designs marking Beethoven’s 250th birthday anniversary, and the winning stamp, designed by Manlio Napoli, featured a portrait of the famous composer.

Second in the annual competition was an Austrian stamp showing a double bass, and third was a Hungarian design again marked the Beethoven anniversary.

A spokesperson for the philatelic group, which has been running the competition since 1980, said:

‘This year there was a choice of 66 stamps from 51 postal administrations. Collectors from 59 countries took part in the online voting.’

Find out more at: www.motivgruppe-musik.com 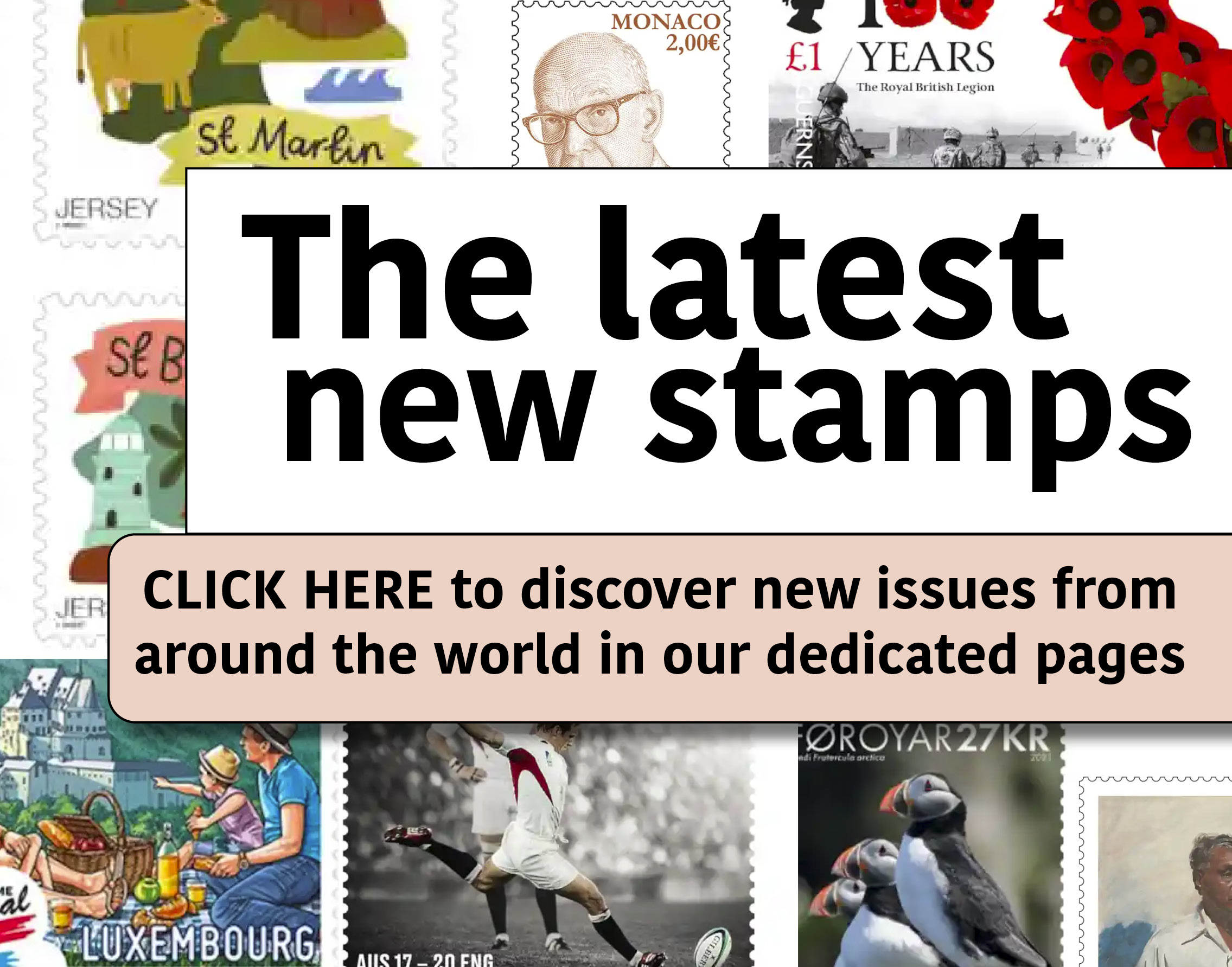