Rising number of uncancelled stamps being sold on internet 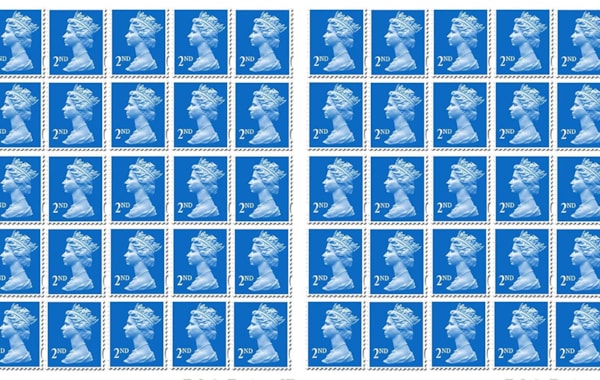 A growing number of stamps that have been through the postal system but have not been cancelled, are being sold on internet auction sites such as eBay, according to newspaper reports.

The Daily Telegraph recently reported that there are over 2,100 listings of uncancelled stamps being sold on eBay, and that postal workers are being encouraged ‘to turn a blind eye to used stamps’ to lower costs. The report claimed that those people who re-use stamps could be prosecuted, and that the rise in the trend is due to the rising cost of stamps.

Meanwhile, the Charity Commission has issued a warning to charities who offer kiloware, stating that:

‘Charities should avoid engaging in this activity unless they are certain that the stamps collected and sold are genuinely being bought by collectors, and are not being used for fraudulent purposes… Be wary of requests from individuals to purchase UK or GB “kiloware” from you in bulk. Genuine collectors tend to have their own sources of used stamps and often trade with each other – it is unlikely that they would specifically call on charities to provide loose stamps.’

‘If Royal Mail did their job properly none of this would happen, they simply need to cancel stamps correctly, but it seems even the pen cancels we’ve seen in recent years are now too time-consuming for posties.’

One auction on eBay offered 100 unfranked 2nd Class stamps for £23.99 with the description stating that: ‘postage stamps have been through the mail, so, for collecting or art purposes only.’ However, many purchasers simply use such stamps again.