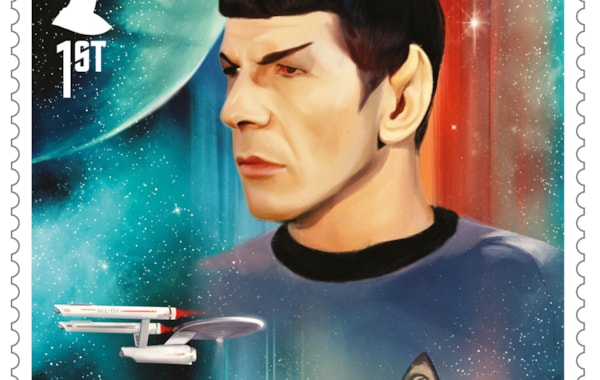 Royal Mail has revealed images of a new set of Special Stamps that celebrate the long-running American TV and film franchise Star Trek.

A further six stamps, presented in a miniature sheet, feature characters from across the movies of the franchise, and are all played by British actors:

“For more than 50 years Star Trek has enthralled and inspired generations of loyal fans with extraordinary adventures and an optimistic vision of humanity’s future. We celebrate the Star Trek Universe with stylish new stamps of its iconic characters.”

The stamps and a range of collectible products are available now to pre-order from www.royalmail.com/startrek and go on general sale on 13 November.