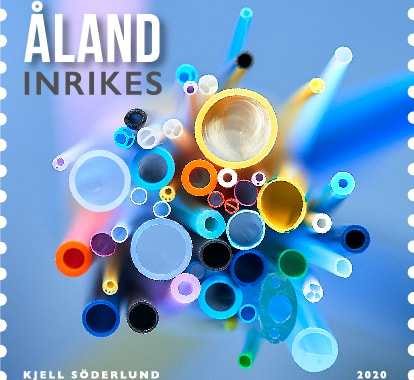 Philatelic bureaux around the world have revealed their stamps plans for 2020, including Guernsey and the Finnish island of Aland.

Guernsey Post will celebrate the work of Beethoven across a number of stamps issued throughout the year, highlight the endangered Kordofan Giraffe, mark the 75th anniversary of Liberation Day and the 100th anniversary of Rupert Bear.

Eivor Granberg, Director of postal services, said: ‘The 2020 stamp program holds something for everyone and invites you to explore the Åland province from a variety of perspectives. We have sought to use a mix of traditional forms and more modern elements illustrating both familiar and more unexpected motifs.’