Since 2007, Gross has been selling the world famous stamps in his collection, donating the funds from the sales to good causes including Doctors Without Borders/Médecins Sans Frontières and the Smithsonian National Postal Museum. This time the money will go to Doctors Without Borders and The New York Times Neediest Cases Fund. 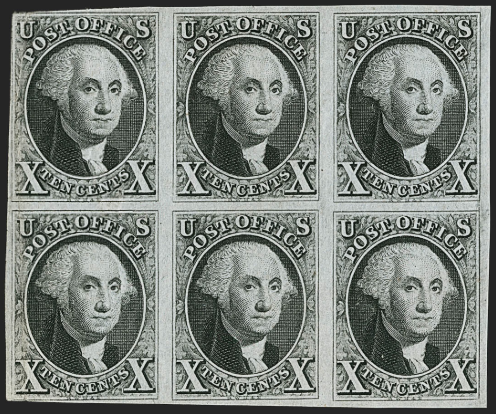 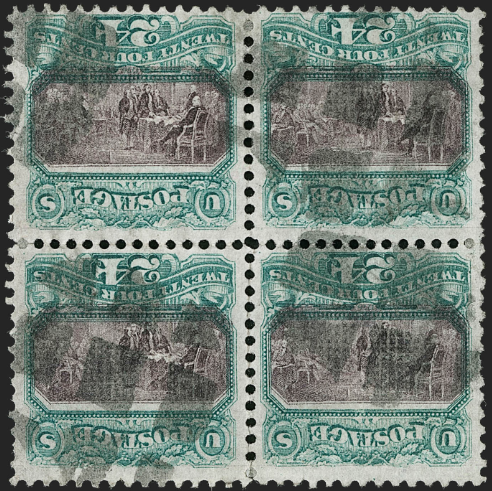 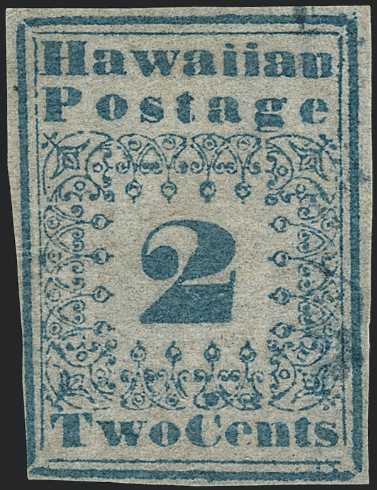 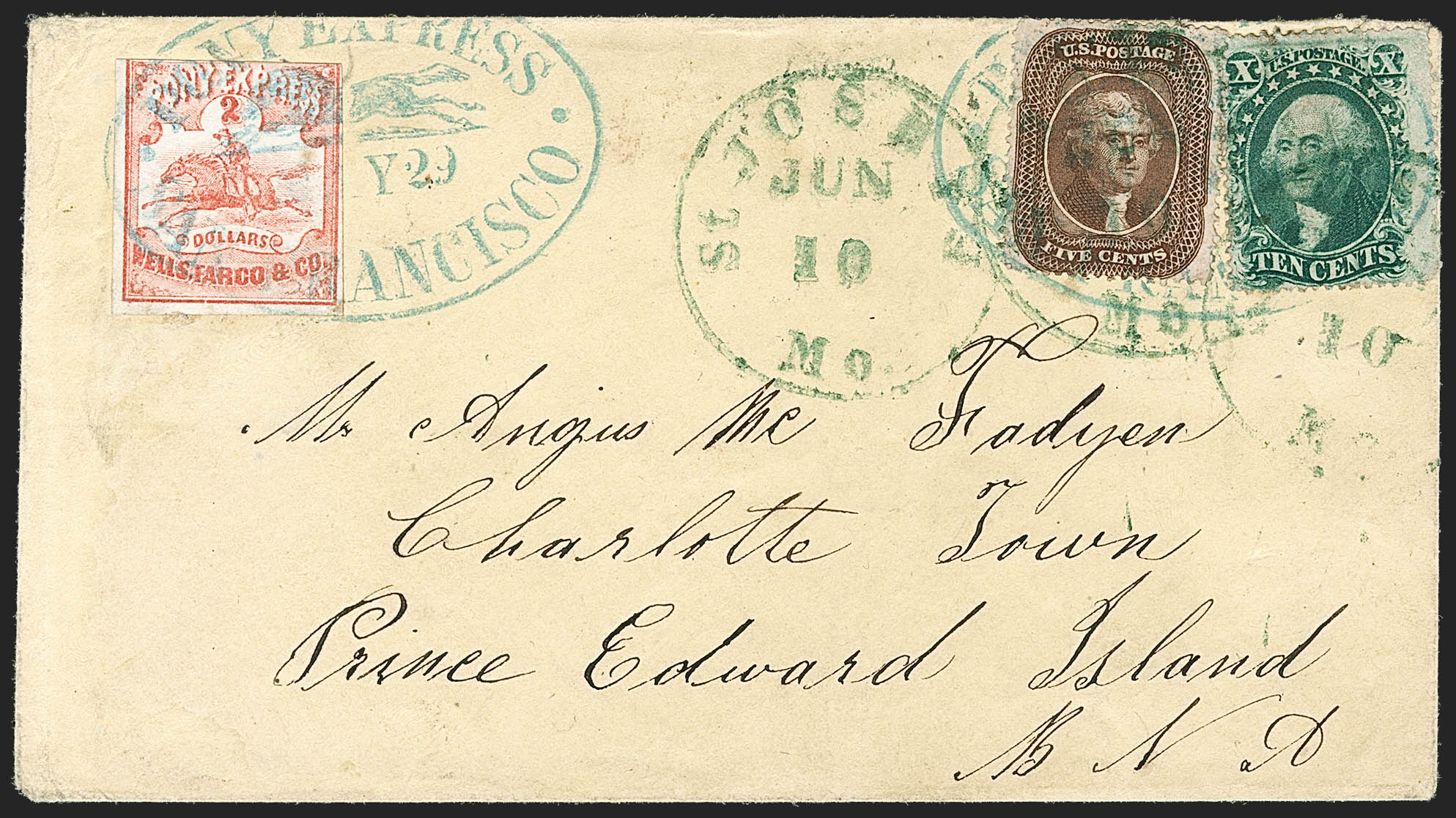 Meanwhile, fancy cancels aded some colour and variety to the sale and, despite not fetching the kind of headline-grabbing prices of other lots, many achieved impressive prices, easily surpassing their pre-sale estimates. Examples included a 'Clown in Top Hat of Waterbury, Connecticut' cancel, which fetched $15,500 (£11,810) against an estimate of $2,000 to $3,000; and a 'Circus Elephant of Waterbury, Connecticut' seen on cover, which sold for $37,500 (£28,574). 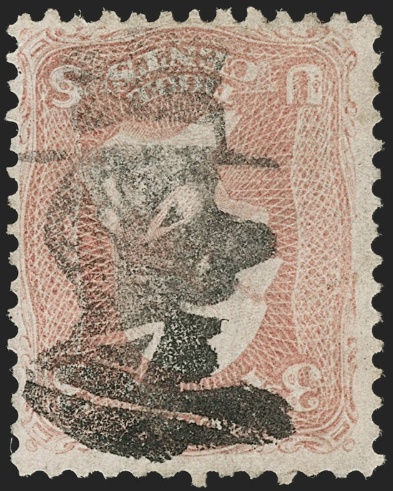 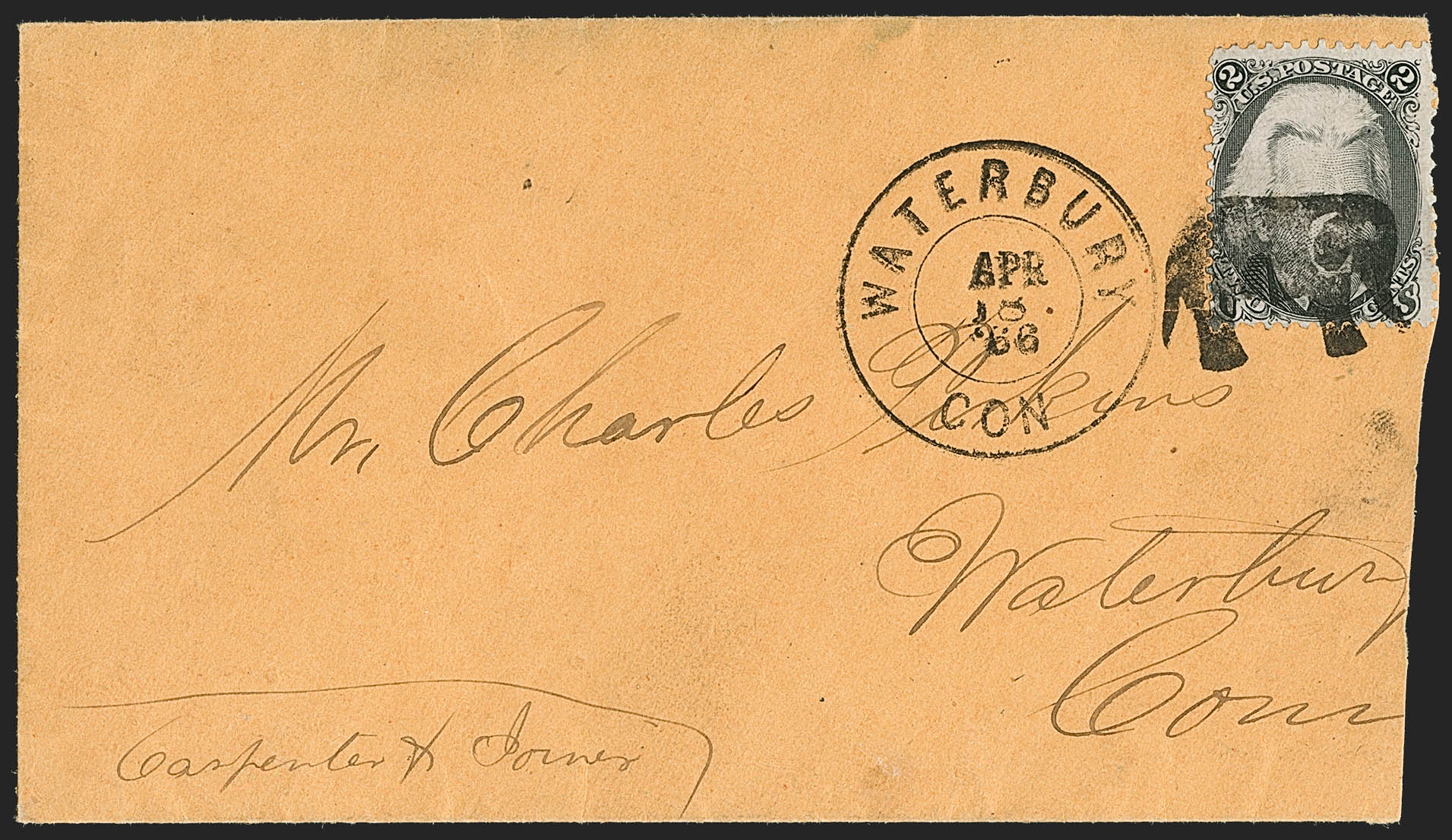 The next instalment in the four-sale series will take place in spring 2019.