USA to withdraw from Universal Postal Union after 144 years The White House has announced that the USA intends to begin a one-year withdrawal process from the UPU due to discrepancies in international postage rates.

The news follows the publication of Presidential Memorandum in August which set out the USA's dissatisfaction with the long-standing rules and rates. The document outlined the nation's intention to 'take measures to encourage governments of other countries to make available to the United States Postal Service (USPS) and private companies a range of nondiscriminatory customs procedures that will fully meet the needs of all types of American shippers.'

The current rules are said to disadvantage the USA in comparison to Chinese delivery companies.

According to the Financial Times: 'The price for a 4.4lb package shipped from one US state to another is $19-$23, while China Post pays $5 to ship it anywhere in the US.'

The document, entitled 'Modernizing the Monetary Reimbursement Model for the Delivery of Goods Through the International Postal System and Enhancing the Security and Safety of International Mail', stated that the USA would 'consider taking any appropriate actions' if negotiations at the UPU’s September 2018 Second Extraordinary Congress in Ethiopia failed.

Following the conference in Addis Ababa, and a reported decision to postpone a discussion on the matter until the next conference in 2020, a further memorandum from The White House was issued, which stated:

'The President concurs with the Department of State’s recommendation to adopt self-declared rates for terminal dues as soon as practical, and no later than January 1, 2020. The Department of State will also file notice that the United States will withdraw from the UPU.'

The Universal Postal Union was founded in 1874, and claims to be the second oldest international organisation in the world. The UPU was formed to ensure postal cooperation between countries and today has 192 member countries.

A range of stamps have been issued to celebrate the organisation, including many from the USA, such as a 1999 stamp from the USA which was issued in Beijing, China during the 22nd UPU conference (shown below, left). 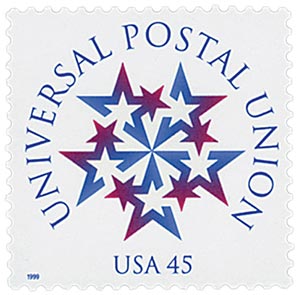 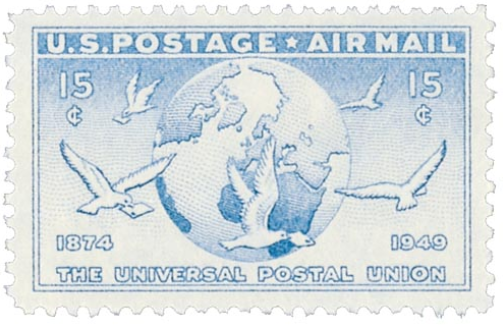 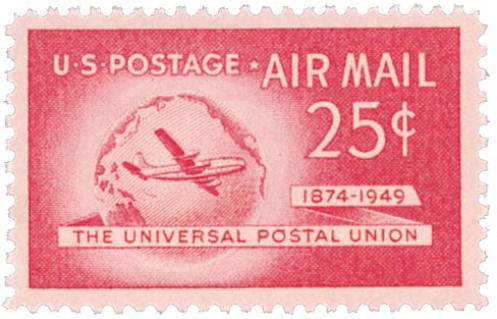 The UPU also released a statement which said that the organisation 'regrets the decision and will seek to meet representatives of the Government of the United States of America to further discuss the matter'.

'The strength of this 144-year old organisation is its ability to draw on the collective experience and efforts of its member countries to deliver a universal postal service to everyone on this planet. This has been the reason for our existence since 1874.

'The decision of the United States of America to withdraw from the UPU treaties is a serious one, but I believe, with the support of other members, we can resolve the matter amicably.'

The UPU also issued a brief video featuring Bishar A. Hussein, shown below:

The decision, however, could be reversed if the two groups can reach an agreement. The White House memorandum also stated: 'If negotiations are successful, the Administration is prepared to rescind the notice of withdrawal and remain in the UPU.'