The sole British colony on the South American mainland, British Guiana gave philatelists several exceedingly high value stamps. Only the super-rich can afford to buy the few that come to market but there are more affordable alternatives

British Guiana's 1-cent and 2-cents values, in shades of red and blue, met British Guiana’s postal needs until 1856 when an overdue consignment of fresh stamp supplies was reported lost in a disaster at sea.

Responding to the emergency, the Georgetown postmaster instructed a local engraving firm to produce a simple type-printed stamp of 4-cents in black on magenta paper. As a result of an engraving error the value of one stamp was cut as 1-cent instead of 4-cents.

Only a single example of a stamp printed with that error has ever come to light, and it's now the world's most expensive stamp.

Of course, there are other British Guiana stamps and covers that sell for thousands. This cottonreel on cover has a printing error that shows the value as 2-cents instead of 12-cents. The cover sold at a David Feldman Geneva auction in April 2008 for the Euro equivalent of £514,000 (image courtesy of David Feldman Auctioneers). 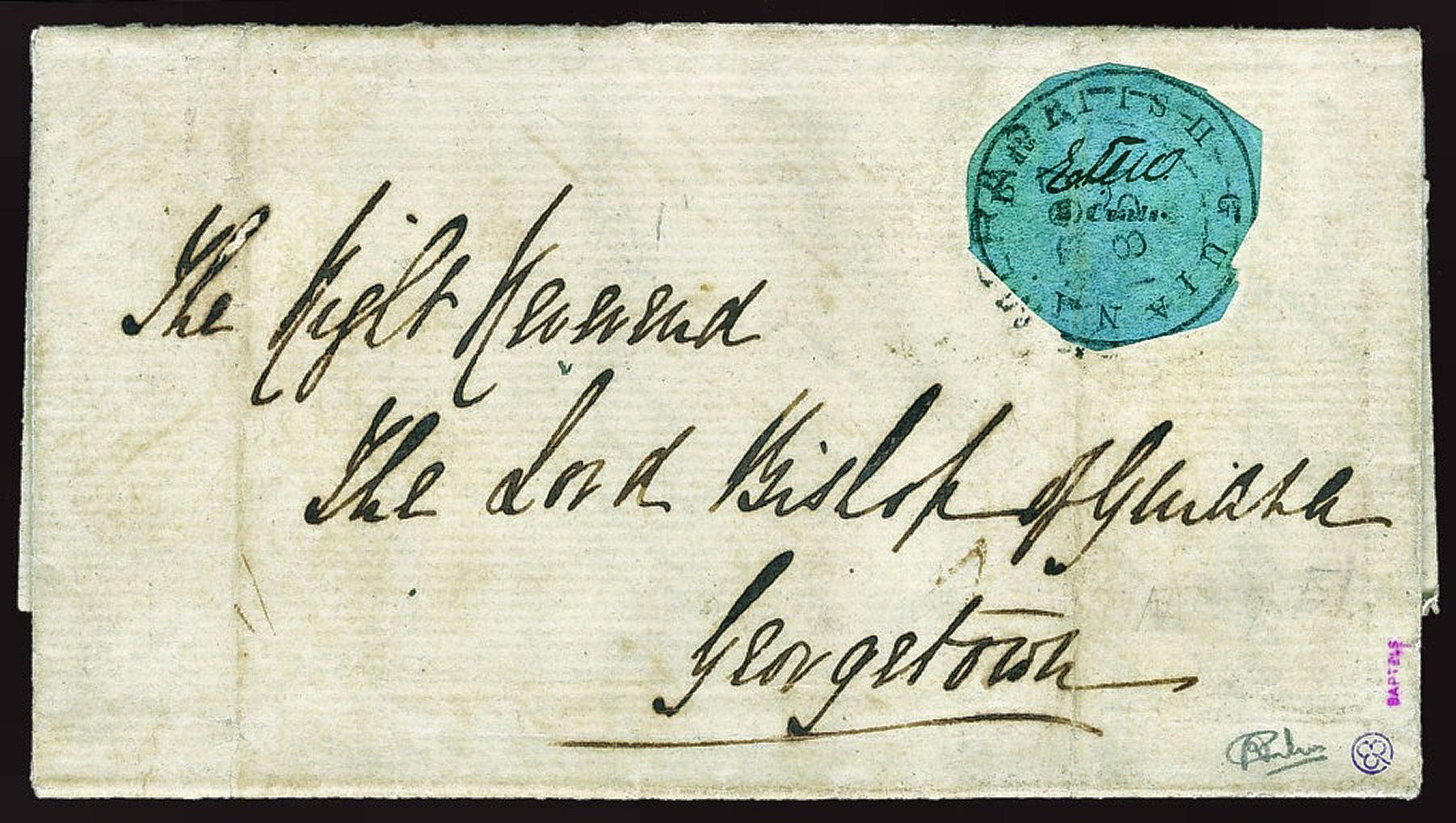 For the next forty years of Victoria’s reign the colony settled down to a long run of issues dominated by the sailing ship on the Seal of the Colony design, with the motto and other lettering almost identical to that seen on the world’s most valuable stamp printed around the ship.

You can buy a fine used example for a couple of tens of pounds; or a mint stamp for a couple of hundreds. That is about as close as collectors who are not millionaires can come to the world’s most valuable stamp… but we can all dream.

Important economic and social changes occurred during the reigns of Edward VII, George V and George VI, with some of the changes reflected in stamp designs.

In the 1920s and 1930s several stamps depicting the colony’s forests, waterfalls and other scenery helped to attract increasing numbers of visitors. A fledgling air transport service brought visitors from North America.

Tourists who were also stamp collectors no doubt spent time combing antique shops, bookshops and other spots where a remote chance of finding a second 1856 black and magenta 1-cent remained. Their interest in stamps certainly rubbed off on the local population when the colony became independent in 1966 and changed its name to Guyana. Today stamp collecting has become a major hobby in Guyana.

Perhaps another stamp worth millions could surface one of these days.

British Guiana Stamps to add to your album 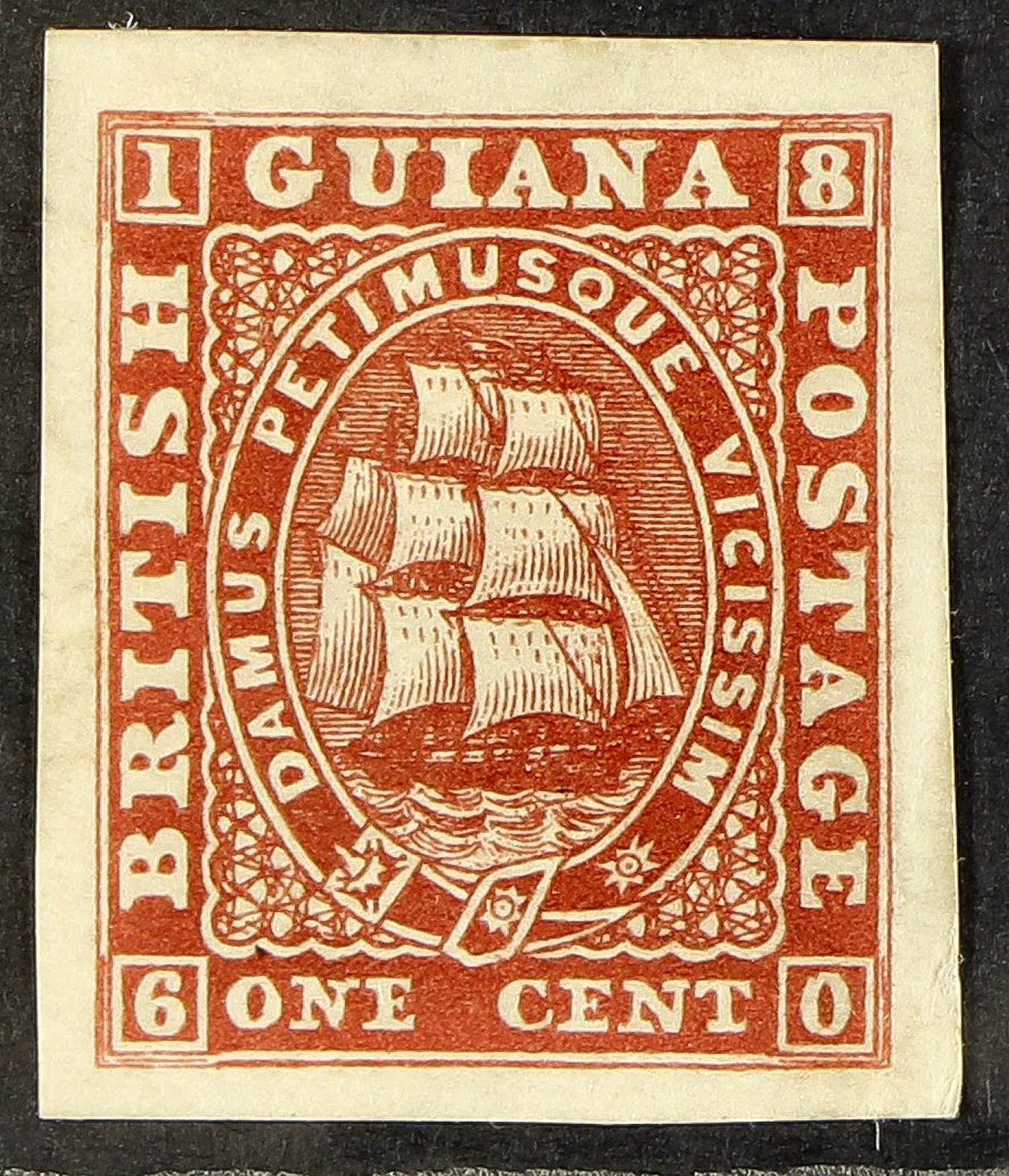 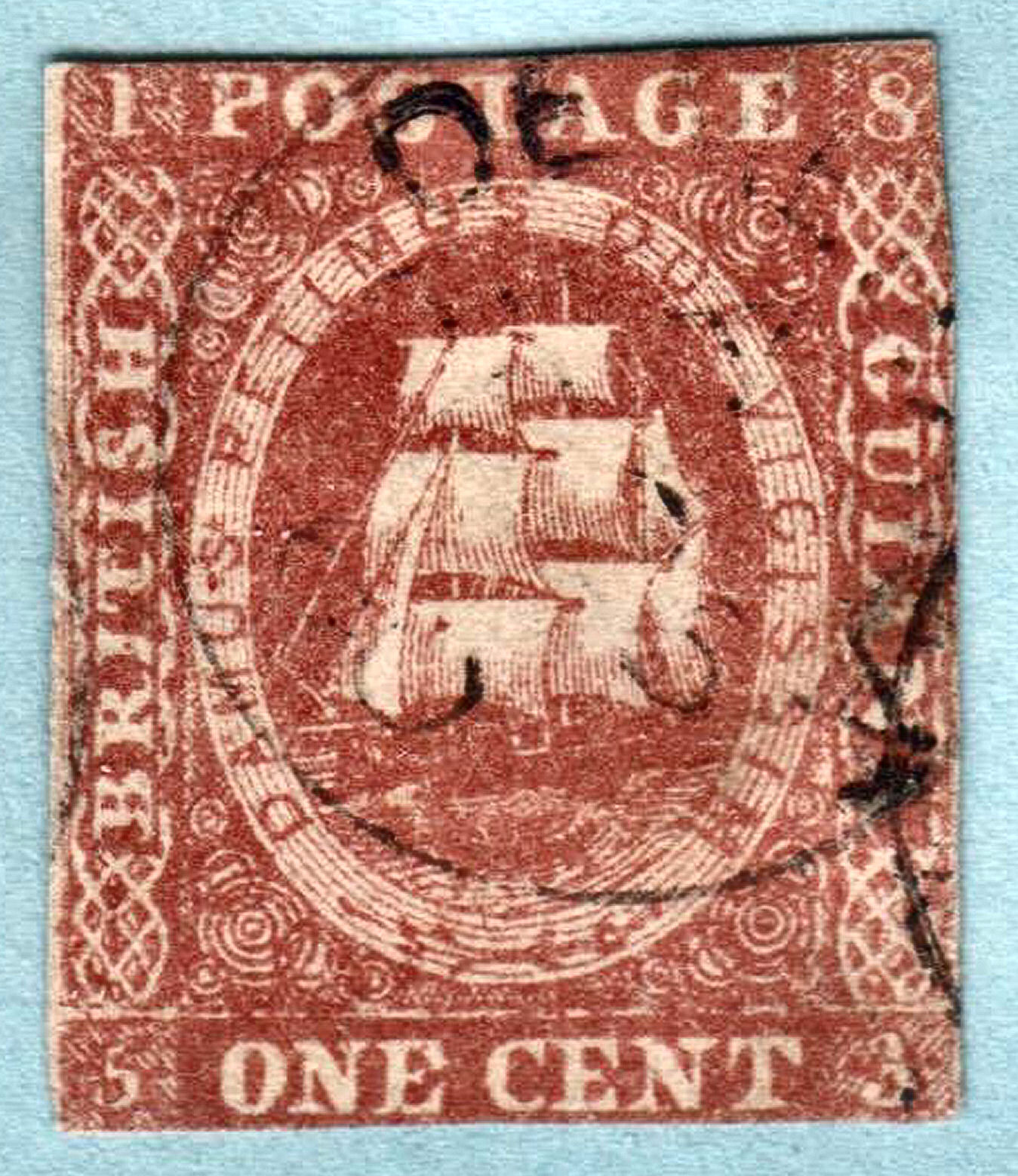 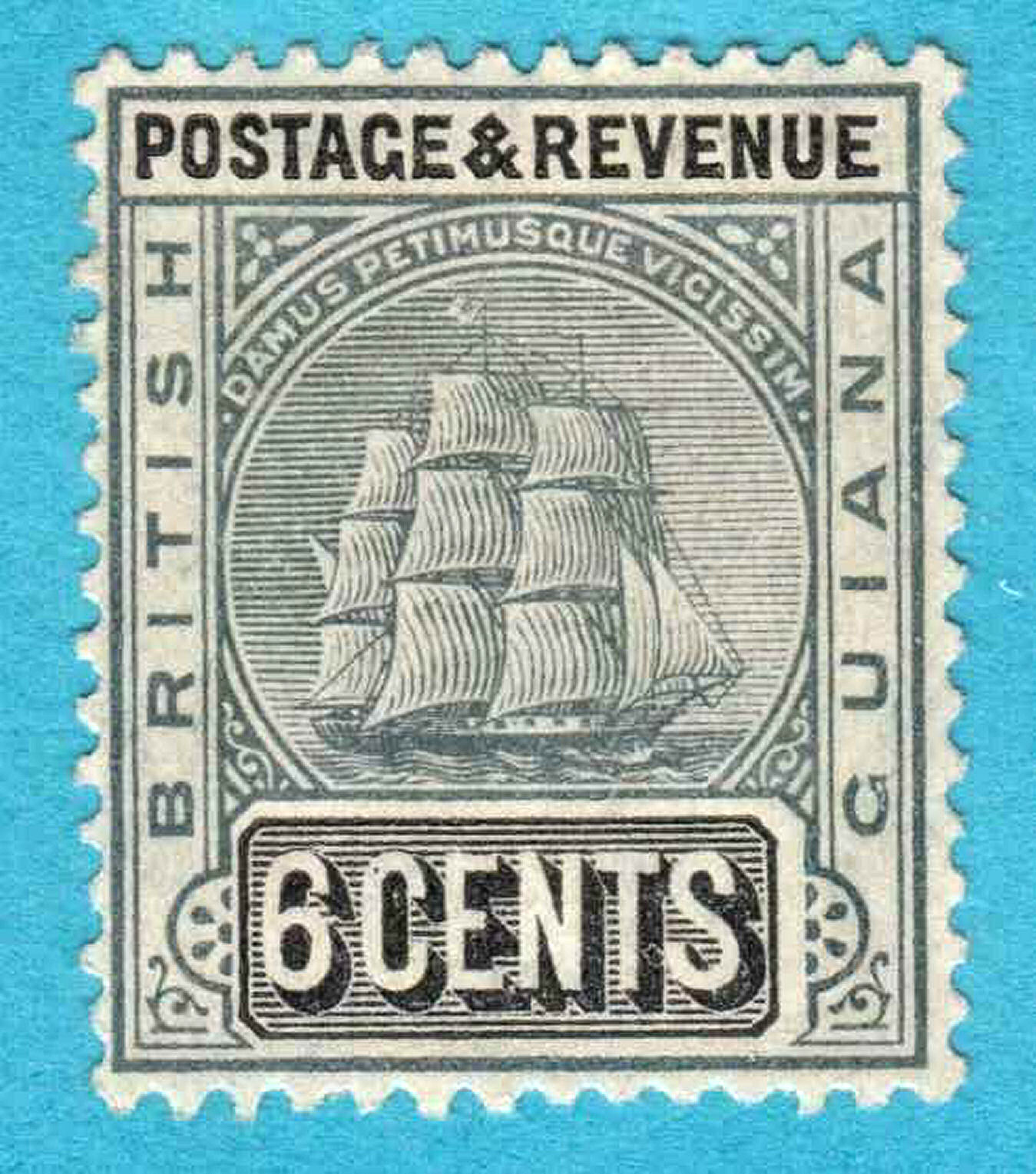 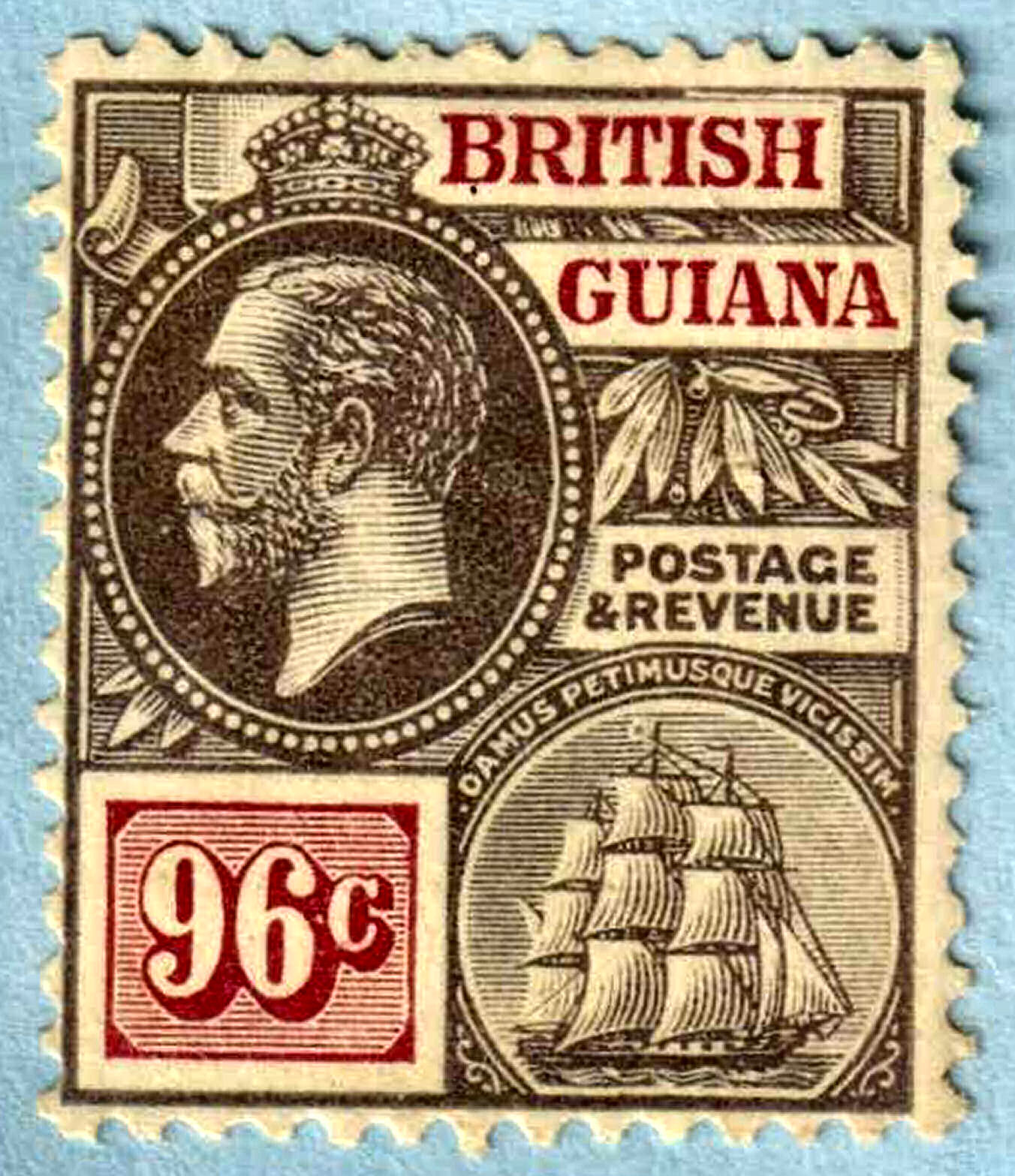 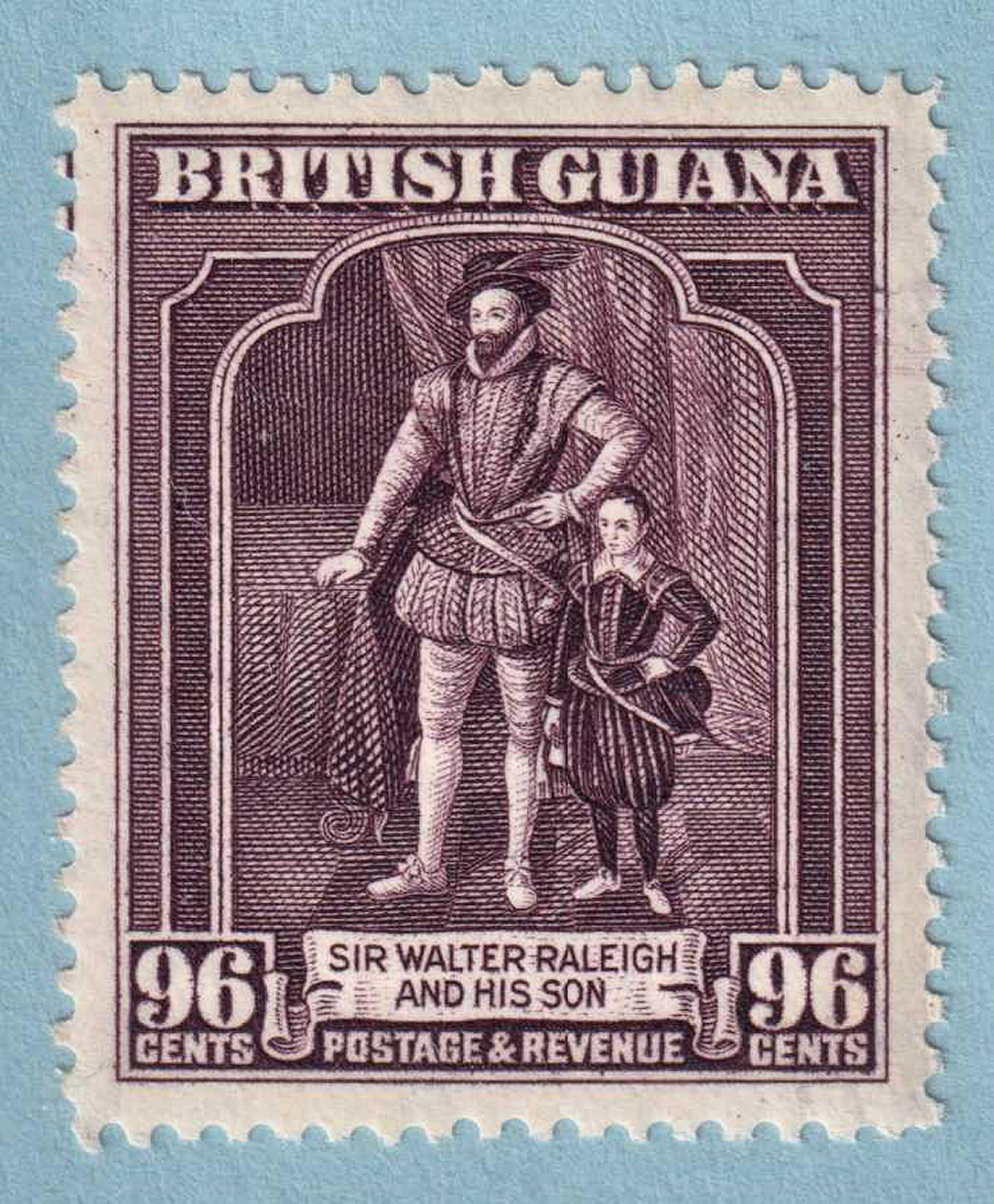 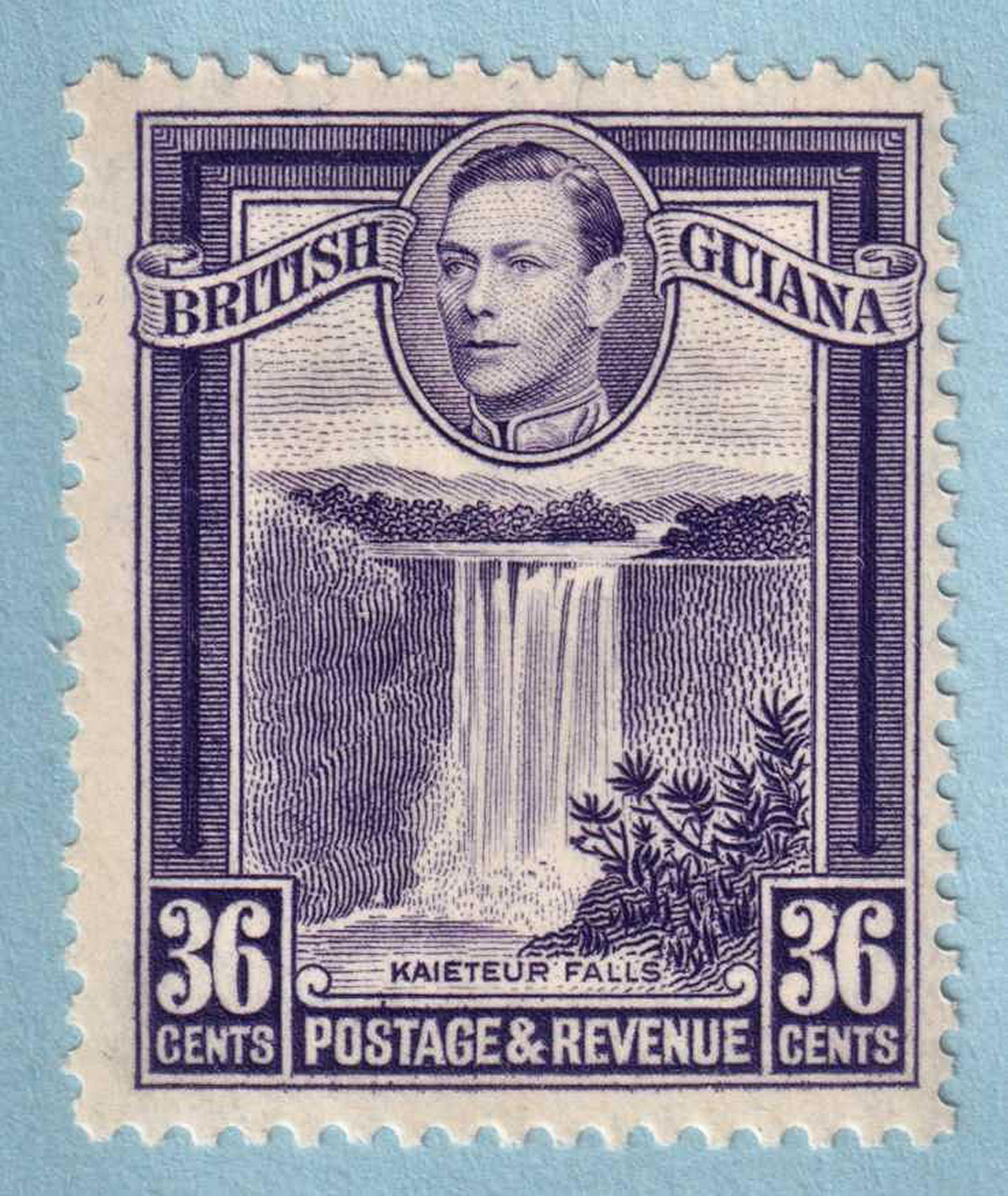 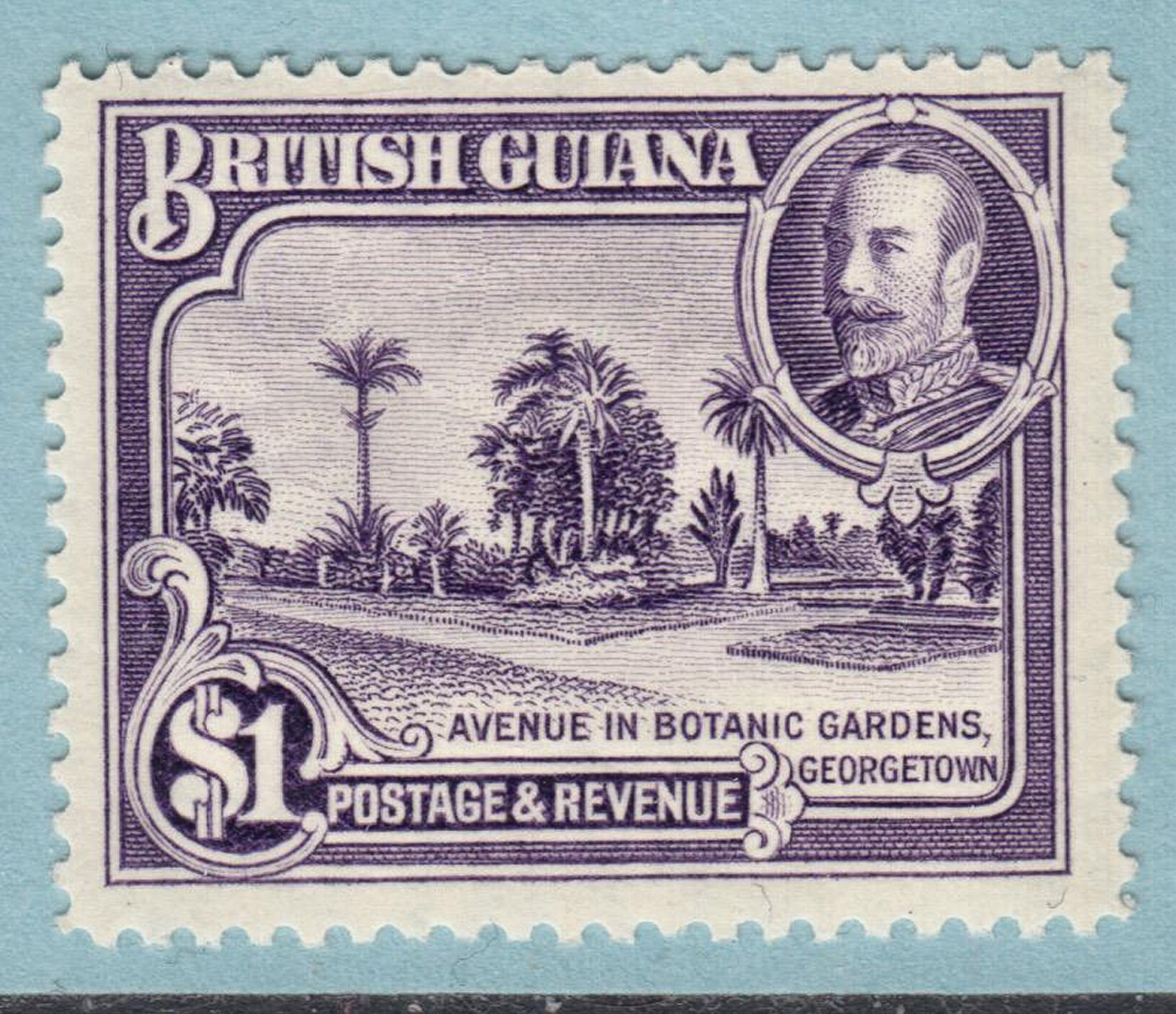 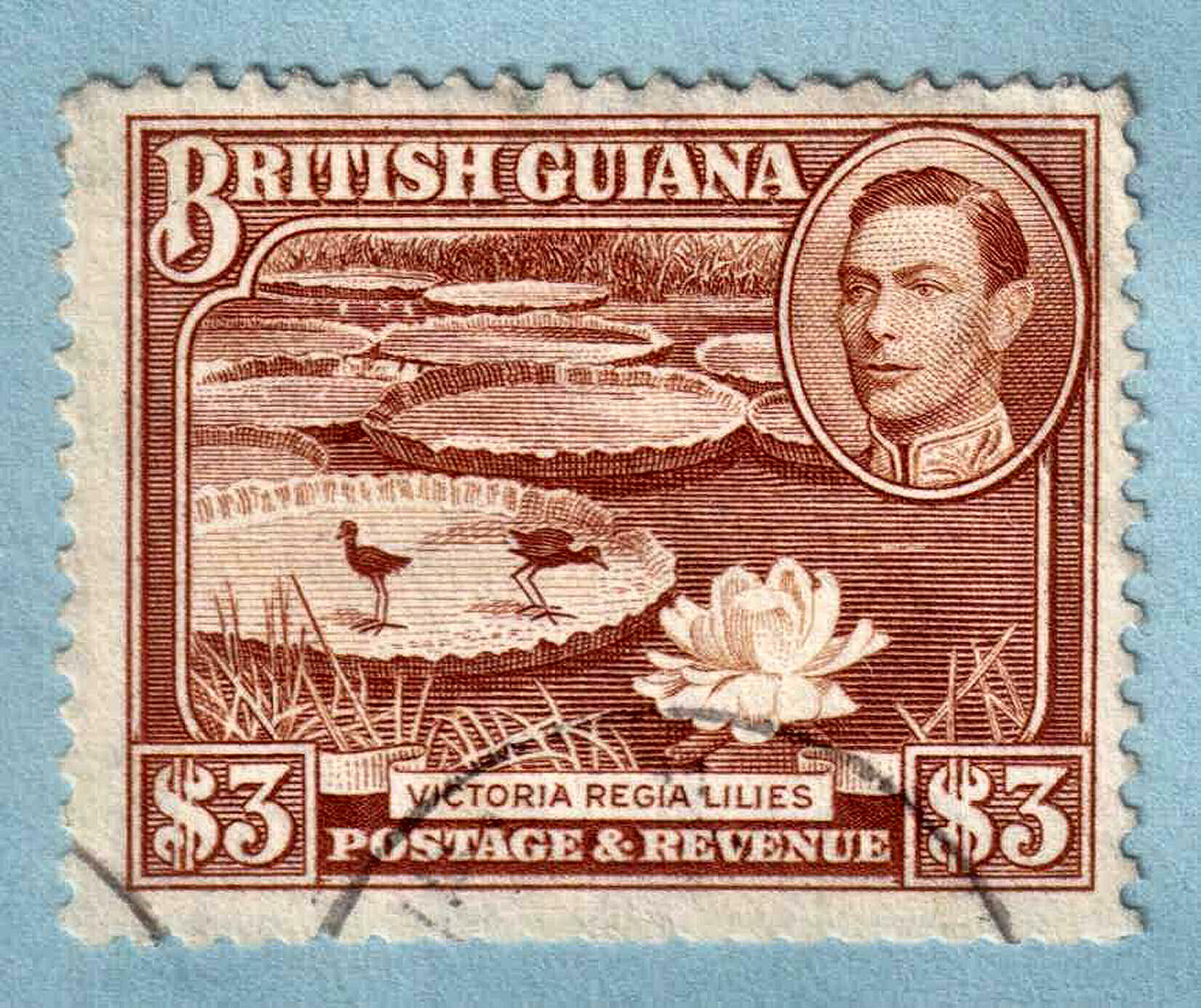