The growing number of stamps honouring individual football players means there’s now scope for you to create a fantasy football team on a page of your stamp album. Here’s the impressive philatelic line-up for All About Stamps FC…

The choice for the team’s goalkeeper wasn’t easy, with Gordon Banks just missing out to Russia’s Lev Yashin who played for the Soviet Union 74 times, and in four world cups, and is regarded by some to be the game’s greatest ever keeper. Yashin is the only goalkeeper to win the coveted Ballon d’Or. 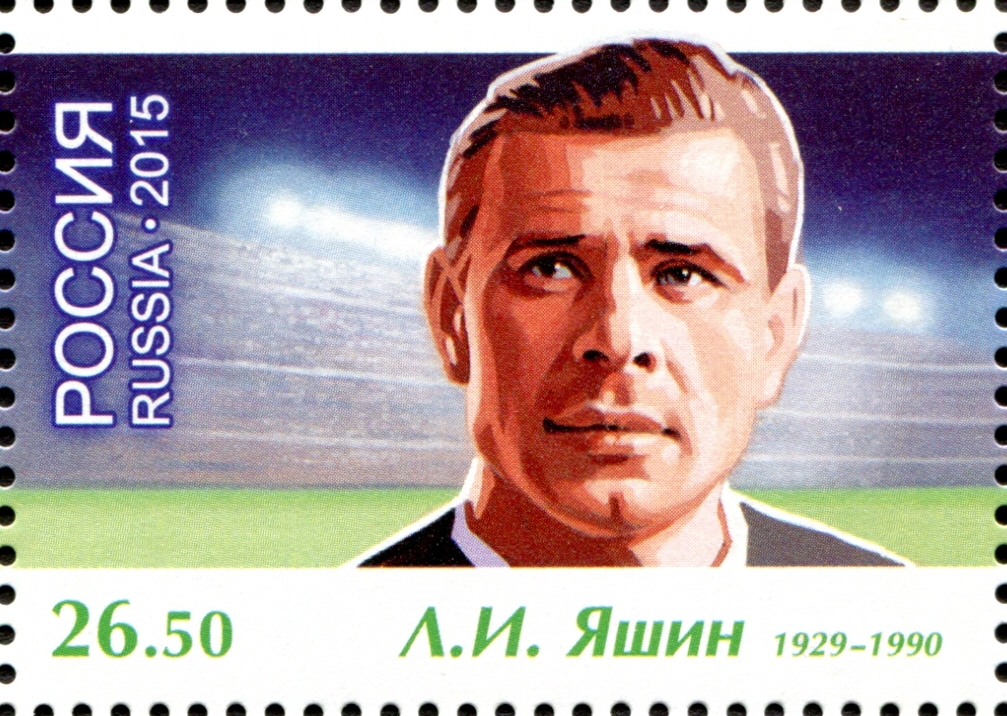 Our defence has a more home-grown feel to it, with England World Cup winning captain Bobby Moore alongside Scotland’s sweeper Dave Mackay (both appeared on Royal Mail’s ‘Football Heroes’ stamps in 2013). Helping shore up the defence is Danny Blanchflower, captain of Tottenham’s double-winning side of 1960-61. 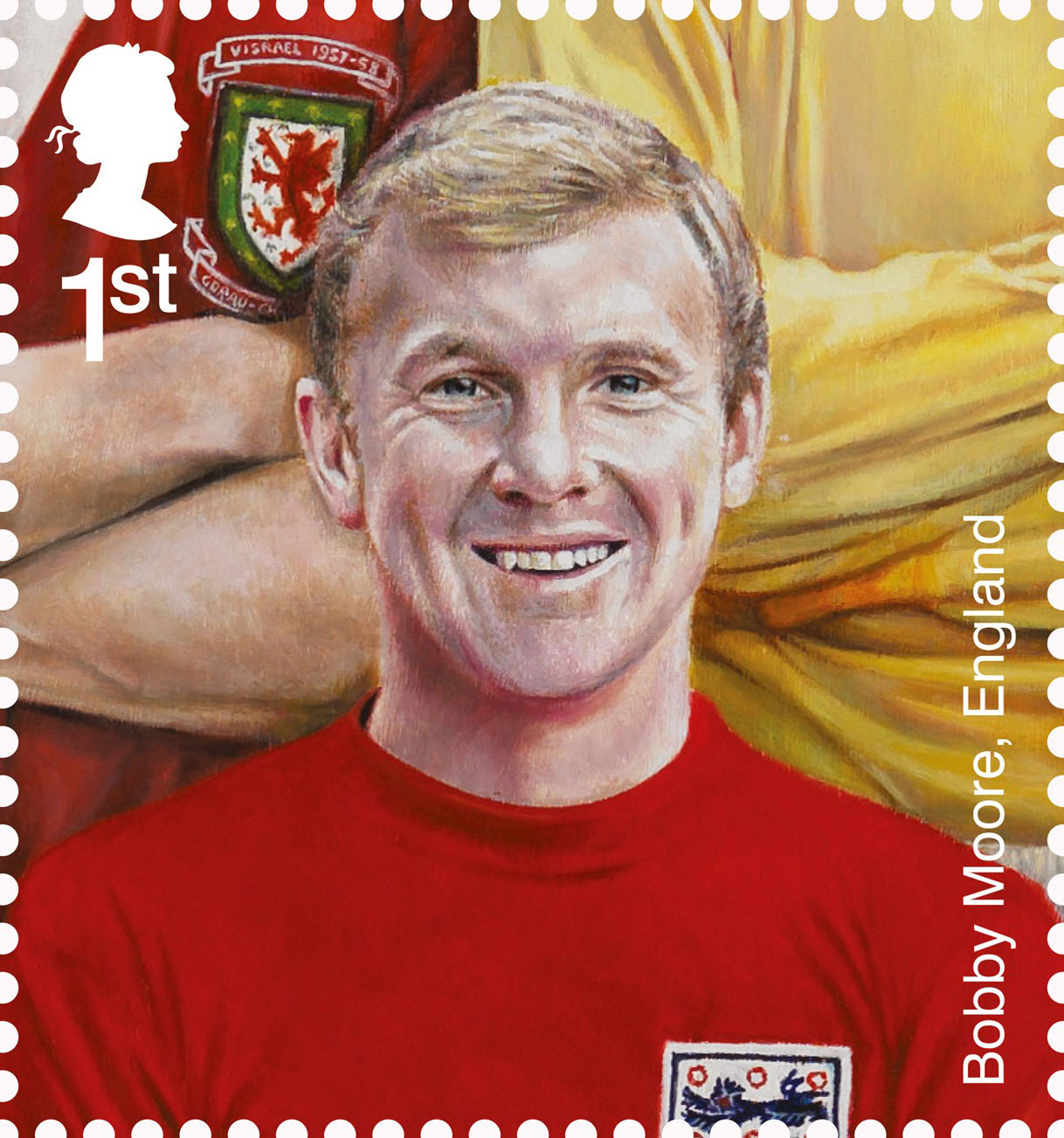 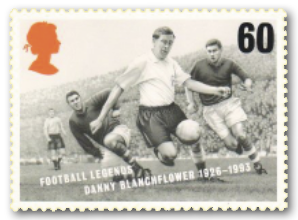 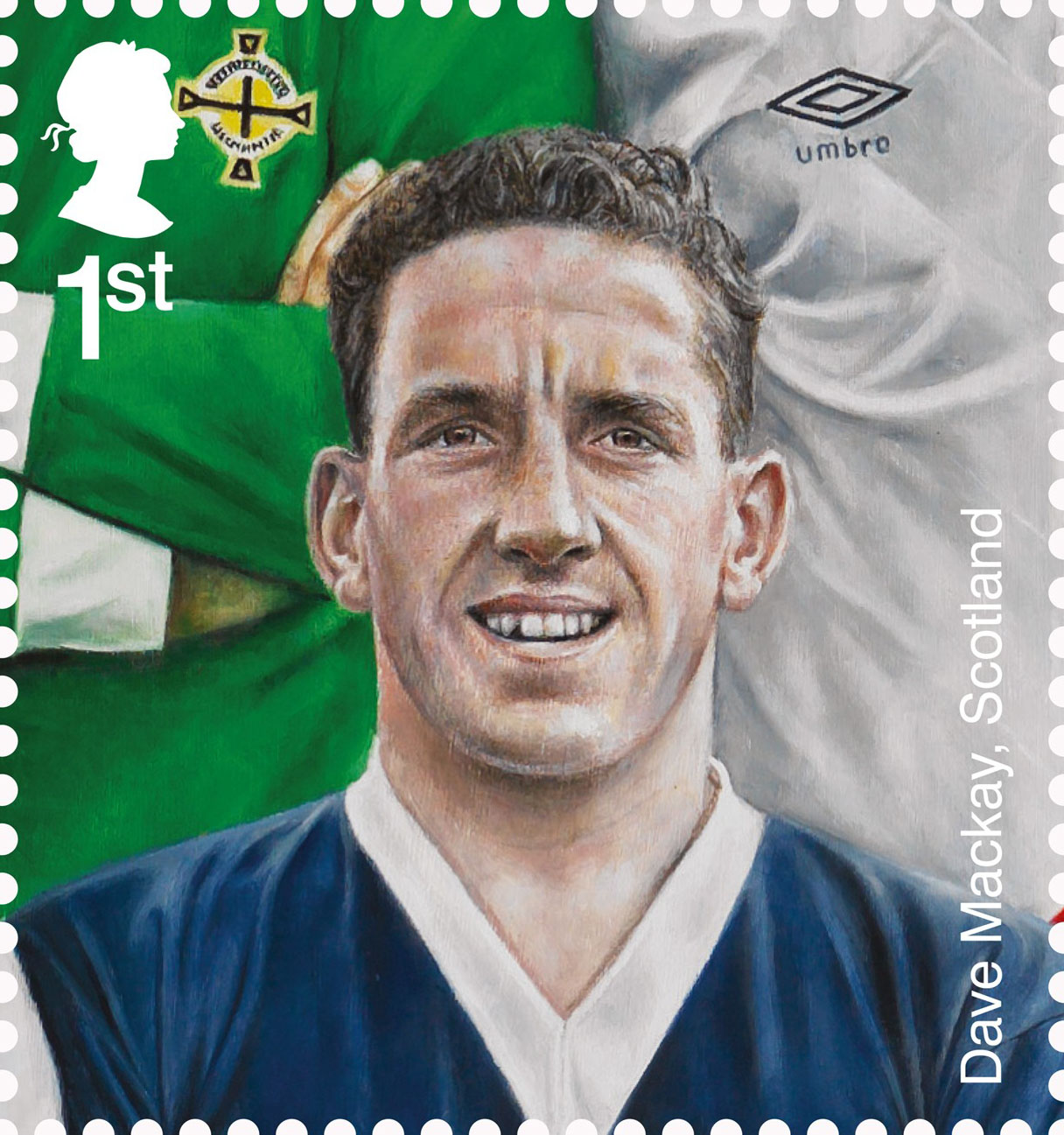 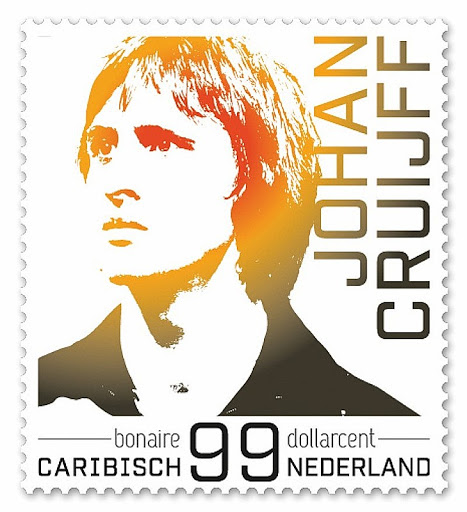 France’s memorable 1998 World Cup victory saw Zinedine Zidane (also known as ‘Zizou’) lift the trophy after a 3-0 win against Brazil in Paris. The graceful Zidane was said to play the game like a ballerina and scored two in the final. 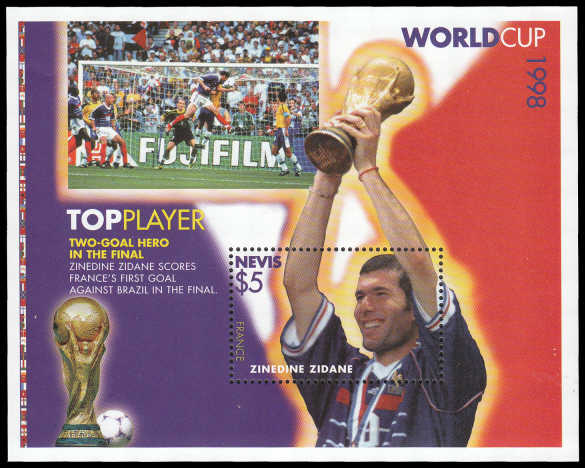 This 2010 $7 value from Argentina shows a number 10 showing their skills. Is it Maradona or Messi? Are we allowed to have them both? 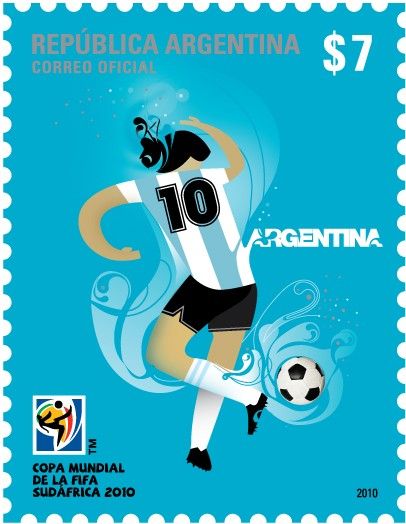 Croatia’s little dynamo Luka Modric adds a more modern outlook to the team, he appeared on a Croatian stamp in 2019. 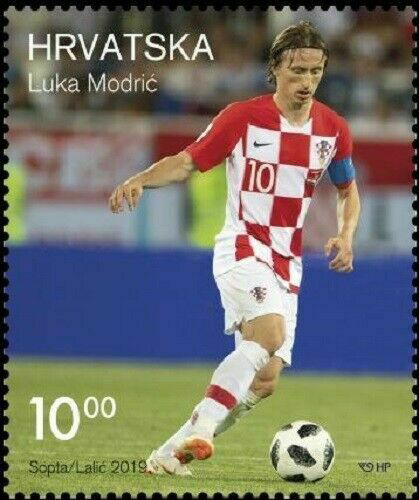 Of course any all-time fantasy football team should include Edson Arantes do Nascimento, otherwise known as Pele, considered to be the greatest player of all time. Alongside him is another legend of the game, Eusebio, who appeared on a Portugal stamp in 2014. The final choice is Spain’s Fernando Torres, who is All About Stamps FC’s good luck charm. He scored 38 goals for his country and Spain never lost a match when he found the back of the net. 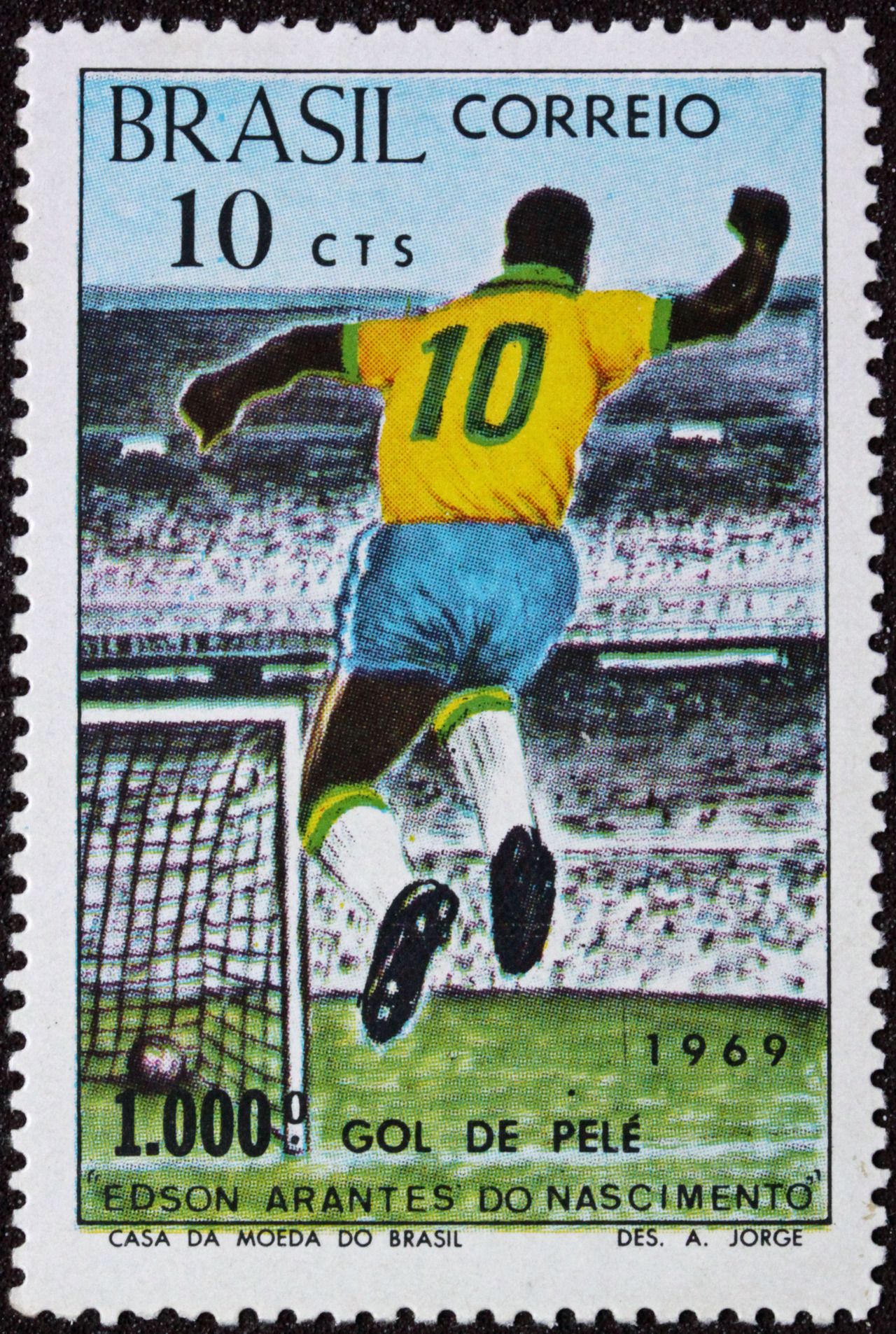 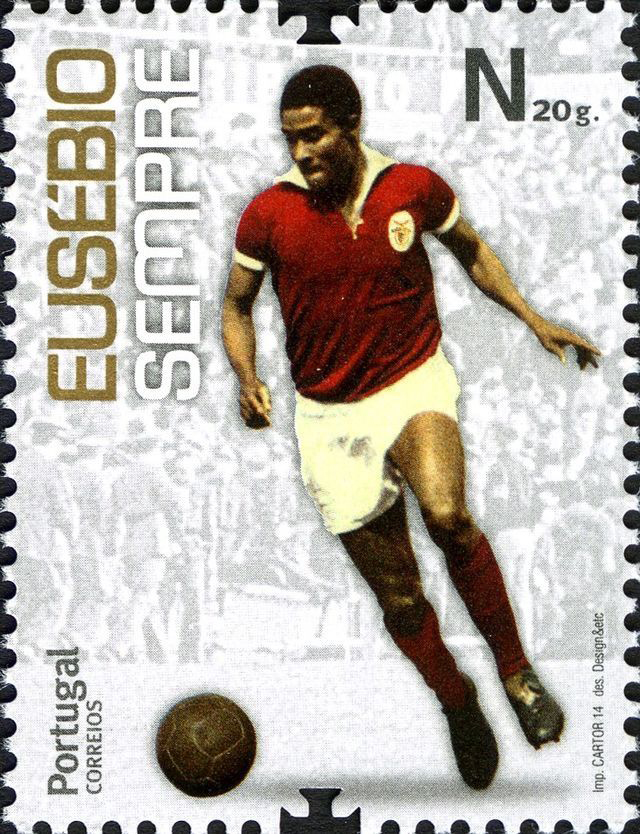 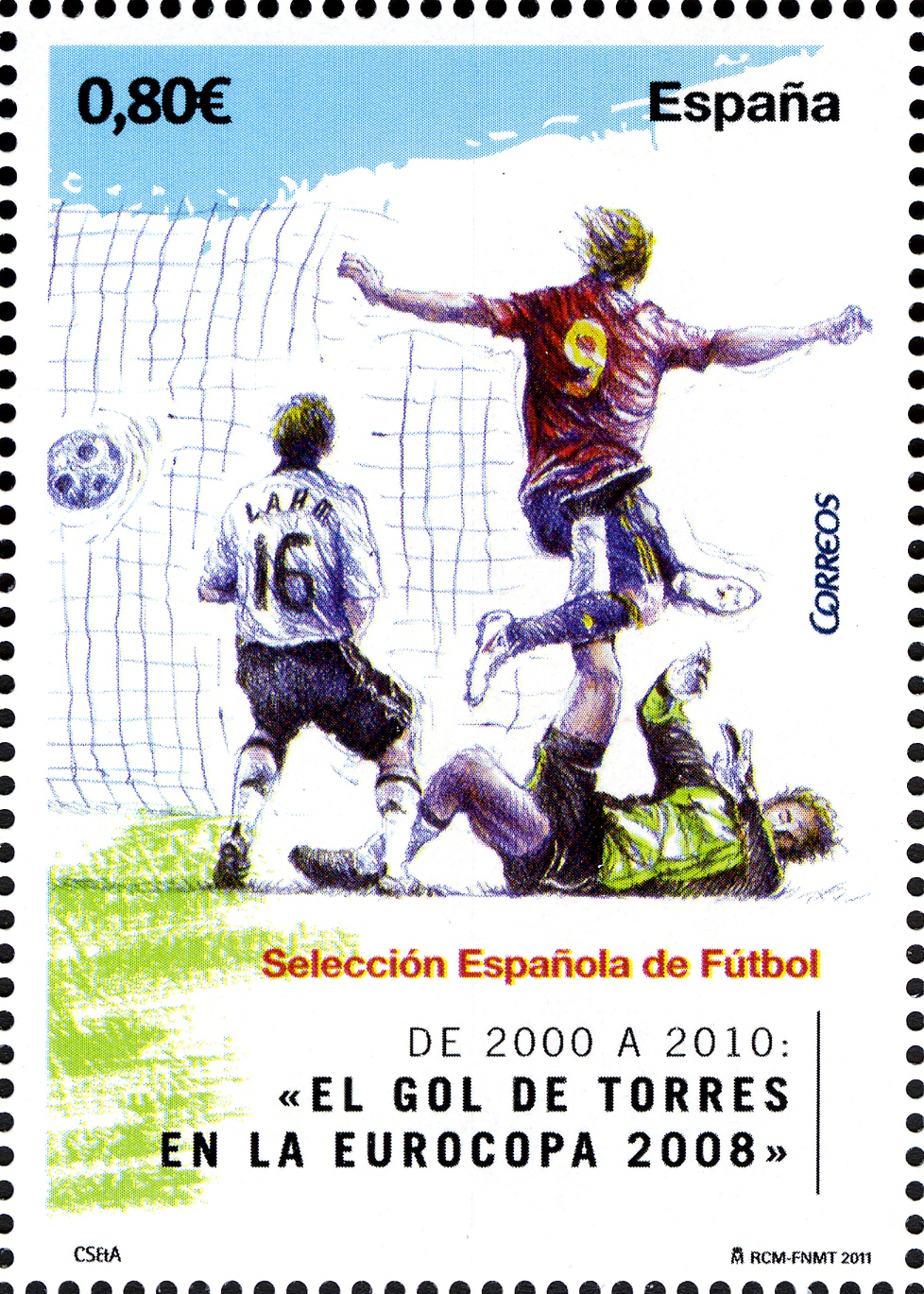