How to collect United Nations stamps 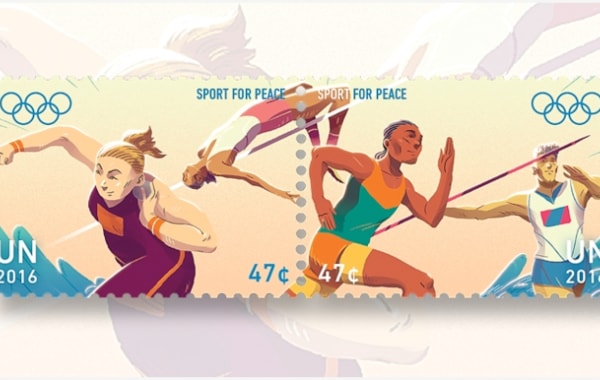 Explore a range of stamps, ranging from world peace to the plight of endangered species, in our guide to starting a collection of stamps of the United Nations.

Commemorative stamps issued by the United Nations (UN) cover a wealth of issues of national importance including the environment, world peace, endangered species, public health and the natural world. They highlight the work of the UN and also act as a form of outreach for the issues that the organisation champions.

Such is the prestige of UN stamps that the organisation has been able to enlist the talents of globally known artists whose work appears in art galleries around the world. Among the names featured are Peter Max, Vincent Van Gogh, Hans Enri and Marc Chagall.

A history of United Nation stamps

The idea for stamps issued by the United Nations was proposed by Argentina in 1947, just two years after the UN was founded. On 24 October, 1951, the first United Stamps were issued in New York in US dollars and sold out within days.

The Geneva office of the UN issued its first stamps on 4 October, 1969 (in Swiss francs) and the Vienna office followed on 24 August, 1979 with stamps in Austrian Schillings.

One of the most famous UN stamps is Year of the Child (1979) which made the front page of The New York Times when it sold out on its first day of issue. The 31C stamp featured a child’s colourful drawing of a child, along with the UN logo.

Britain has issued few UN stamps over the decades, however two notable issues are a 1965 3d stamp featuring the UN emblem, to celebrate the organisation’s twentieth anniversary, and a 2012 stamp featuring a photo of the Queen addressing the UN General Assembly in 1957.

Stamps to look out for

Since 1955 (the tenth anniversary of the UN), stamps have been issued which celebrate various anniversaries of the founding of the United Nations. These have been released both by countries around the world, some of whom are member nations, and by the UN’s philatelic offices. Most recently, the year 2015 saw the release of seventieth-anniversary stamps from countries including China and Russia (each with a stamp showing the UN’s headquarters), Moldova, Belarus and Malta – which each included the slogan ‘Strong UN, better world’.

Beginning in 1980, the UN issued a long-running series of flag stamps, which to date runs to over 180 issues. Each member country had a stamp featuring their flag, with sixteen flag issued each year until 1989, when the series was suspended for eight years, beginning once more in 1987.

Because each of the three UN stamp offices issues its stamps on the same theme, collecting a particular theme within the field is interesting, to see how each office interprets the theme. Some of the most popular themes in terms of the number of stamps issued are public health, endangered species, the natural world, and human rights.

Another angle is stamps featuring the headquarters of the UN, or stamps issued to mark its conferences or initiatives. 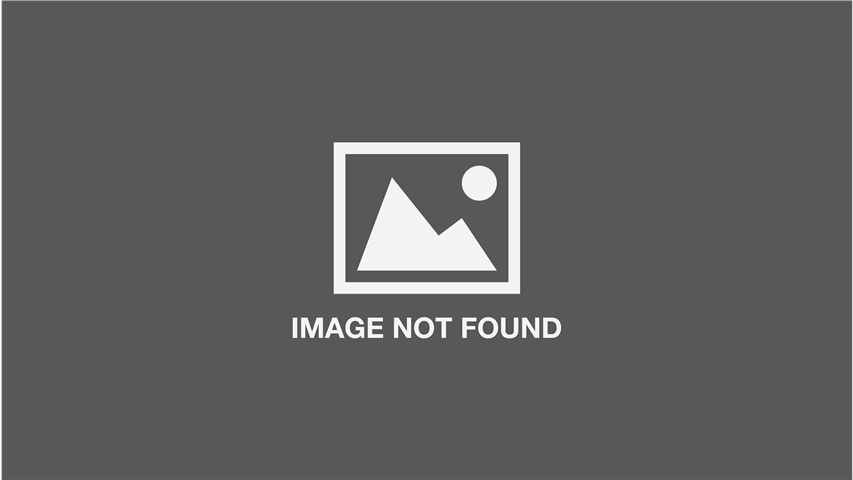