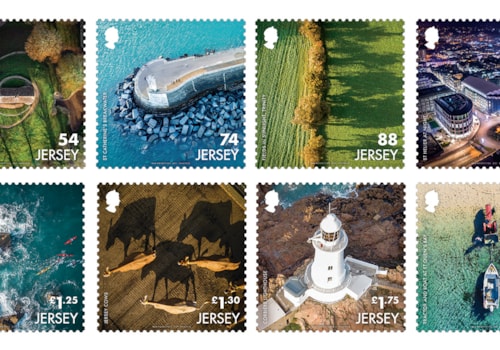 Jersey from the air 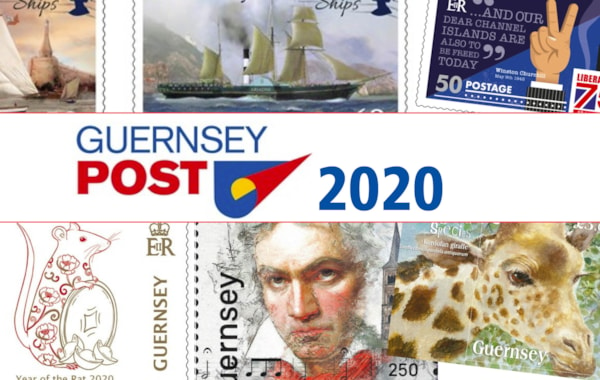 Discover much more about the range of special stamps issued by Guernsey Post during 2020.

Guernsey's stamps for 2020 covered a wide range of subjects, including notable anniversaries such as the anniversary of V Day and liberation in the Channel Islands, and the 250th anniversary of romantic poet William Wordsworth.

Use the list and links below to find out much more about Guernsey's 2020 stamps: