The Platinum Jubilee will see many events and activities happening to celebrate the anniversary, and a range of new stamps from Commonwealth countries means collectors can play their part, as our round-up of Platinum Jubilee stamps reveals.

Guernsey’s contribution to the Jubilee adds a unique twist to the celebrations, with a clear theme and the addition of collectable black and white versions of the stamps. Read more about the stamps in our stamp guide. 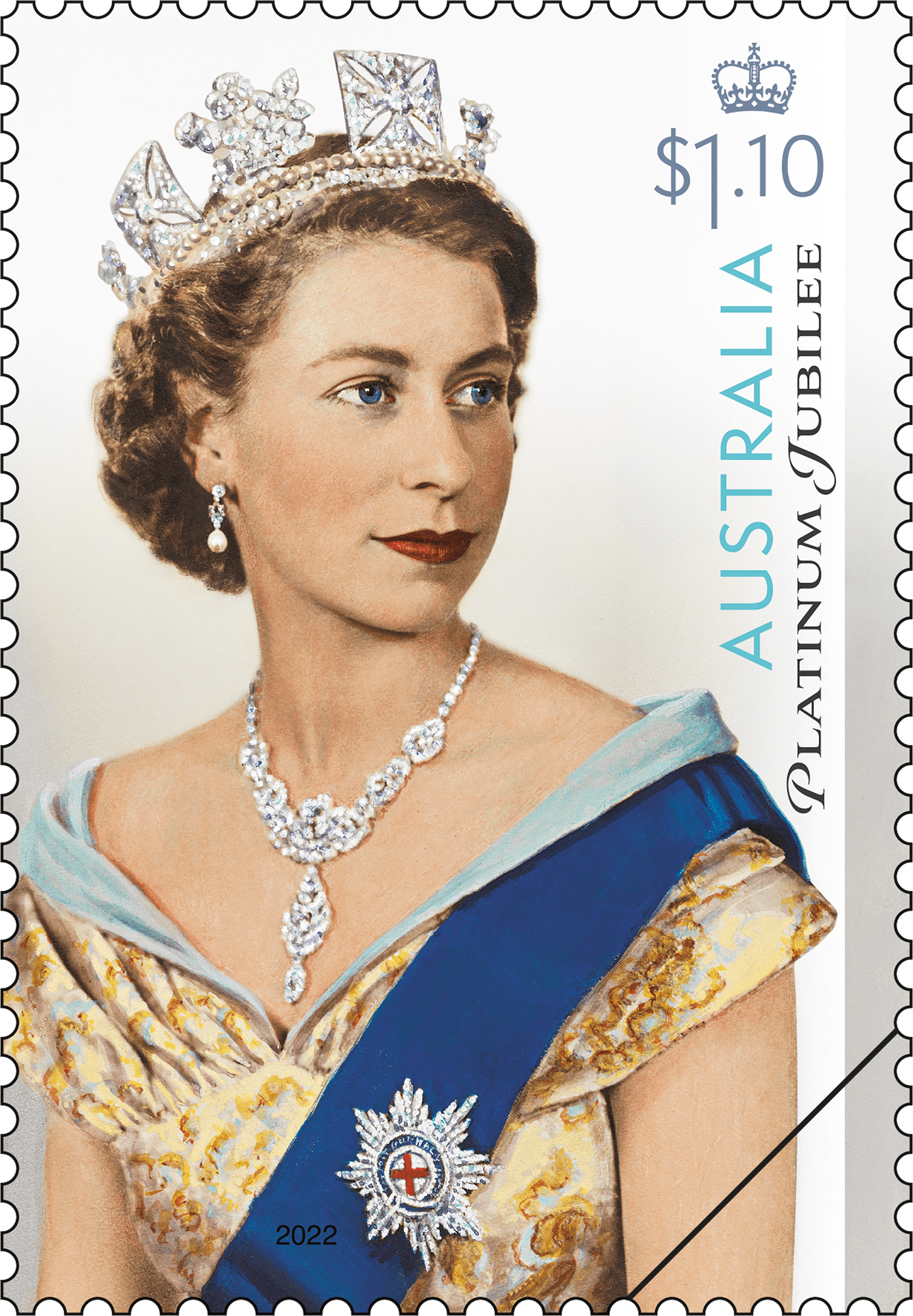 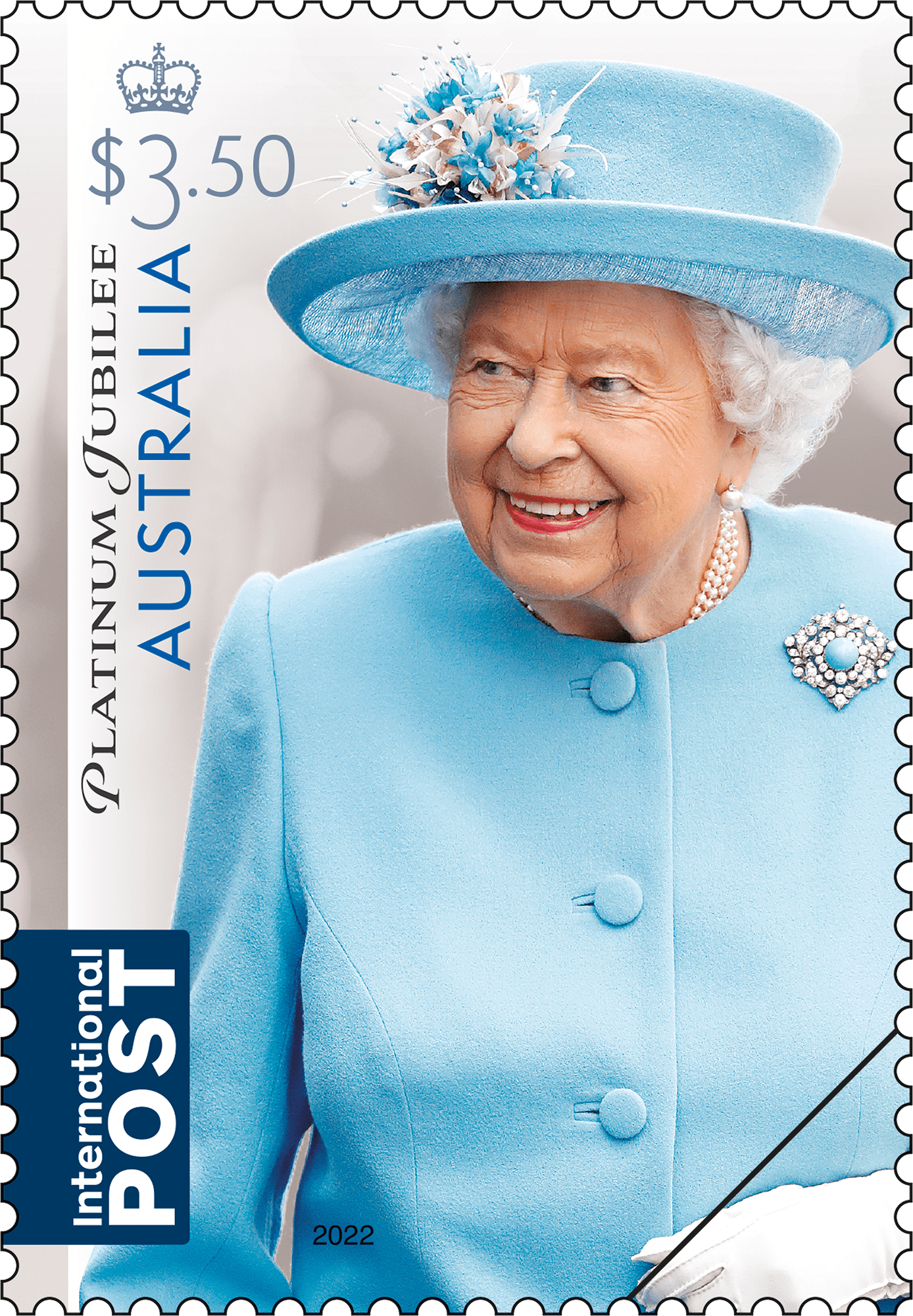 The celebrations are not confined to these shores.

Commonwealth countries have joined the philatelic celebrations and Australia have contributed two new stamps depicting portraits from 1952 and 2019 to emphasise the longevity of the Queen's reign.

According to Auspost, both designs emphasise the colour platinum and include a rendition of St Edward’s Crown, part of the Queen’s cypher.

Not sure Australia should be first in our round-up?

Australia Post Group Philatelic Manager Michael Zsolt might just disagree: ‘Her Majesty Queen Elizabeth II is the most featured person on Australian stamps, and we were the first postal authority in the Commonwealth to produce a stamp for the Queen’s Birthday each year,’ he says.

Find out more at: auspost.com.au/stamps 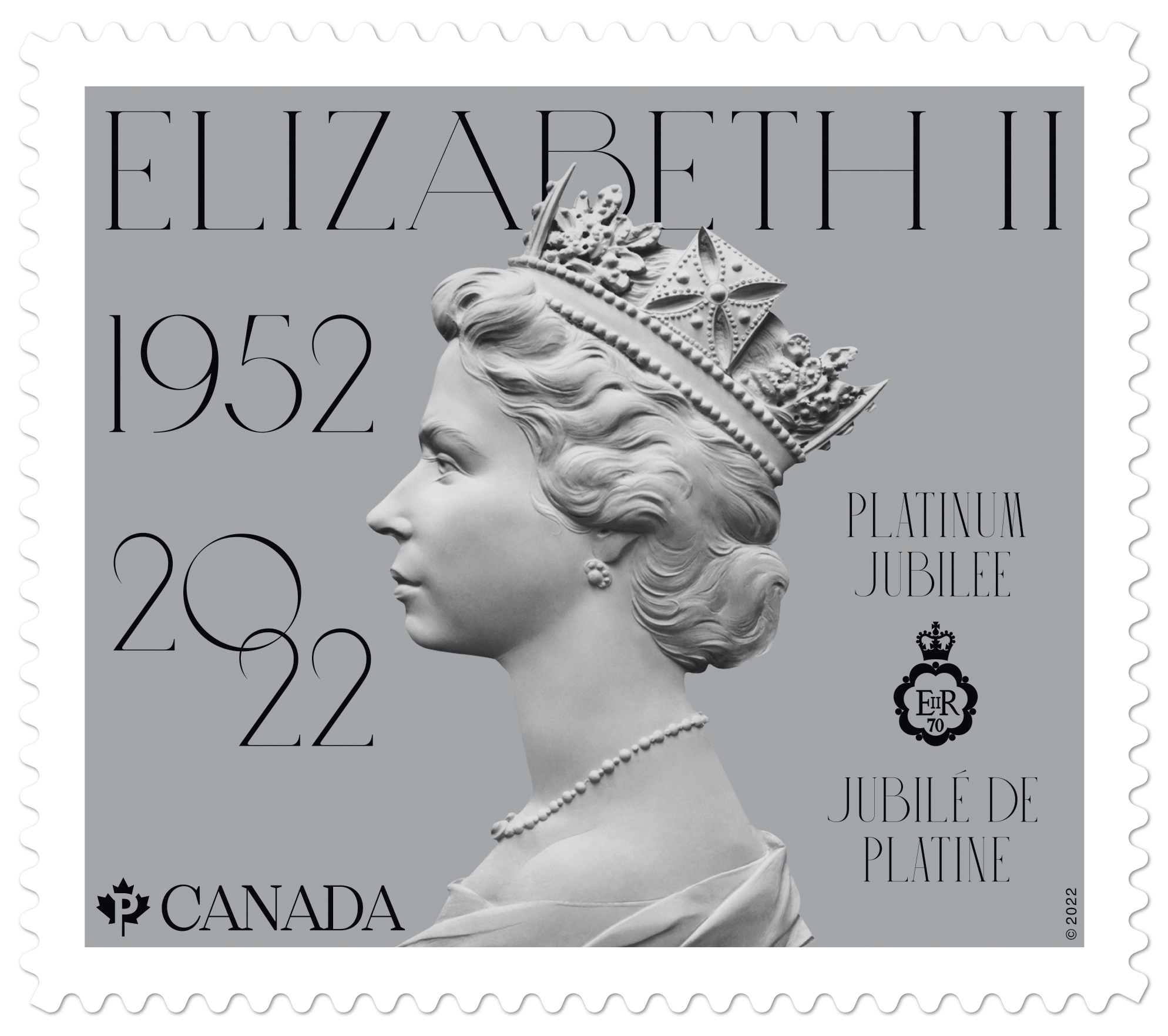 Canada’s Jubilee stamp will be of great interest to many GB collectors, thanks to the inclusion of the world famous Machin portrait.

Since 1935, when then-Princess Elizabeth adorned a stamp for the silver jubilee of her grandfather, King George V, Canada Post has featured Queen Elizabeth II on more than seventy Canadian stamps, but this is the first time Royal Mail’s profile of the Queen has appeared on a Canadian stamp.

‘Our iconic national stamp program has a long-standing tradition of commemorating The Queen’s reign and her connection to Canada. We are proud to continue that tradition by celebrating this historic seventy-year anniversary with a new stamp, and the first of our stamps to feature the Royal Mail’s classic ‘Machin’ profile.’

Keep up to date with the latest new stamps with the All About Stamps newsletter. It's completely free and packed with news, tips, articles, offers and competitions! SIGN UP TODAY! 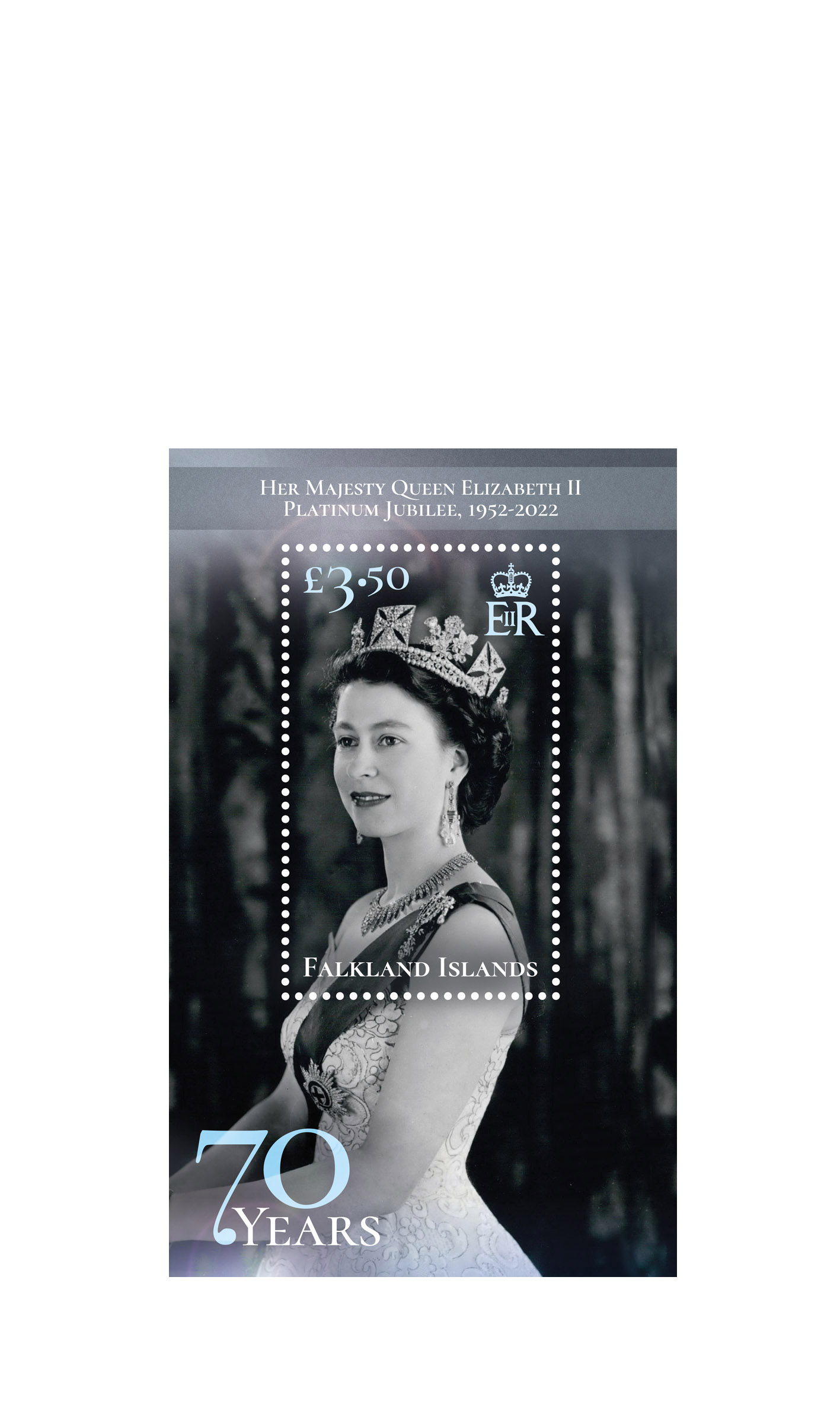 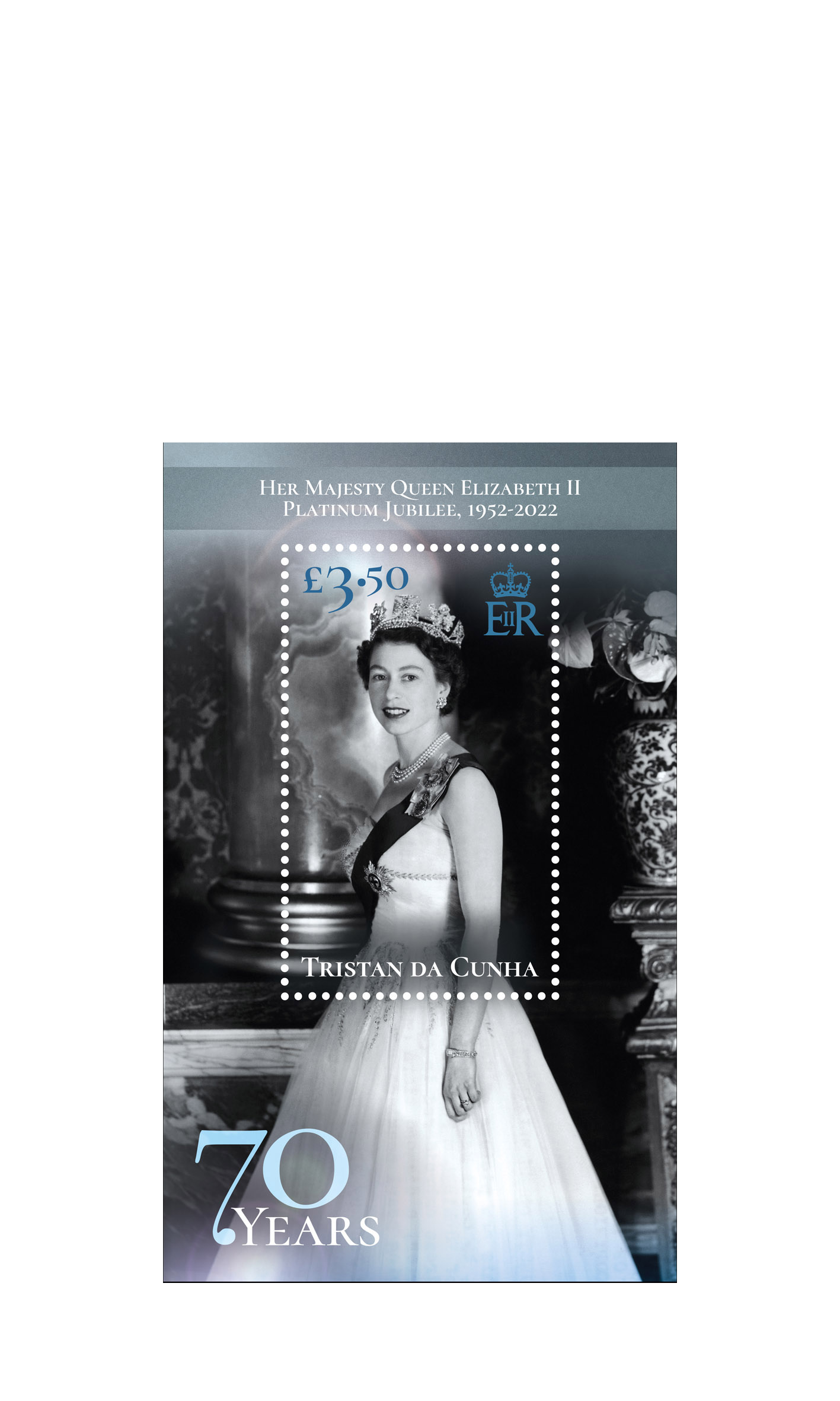 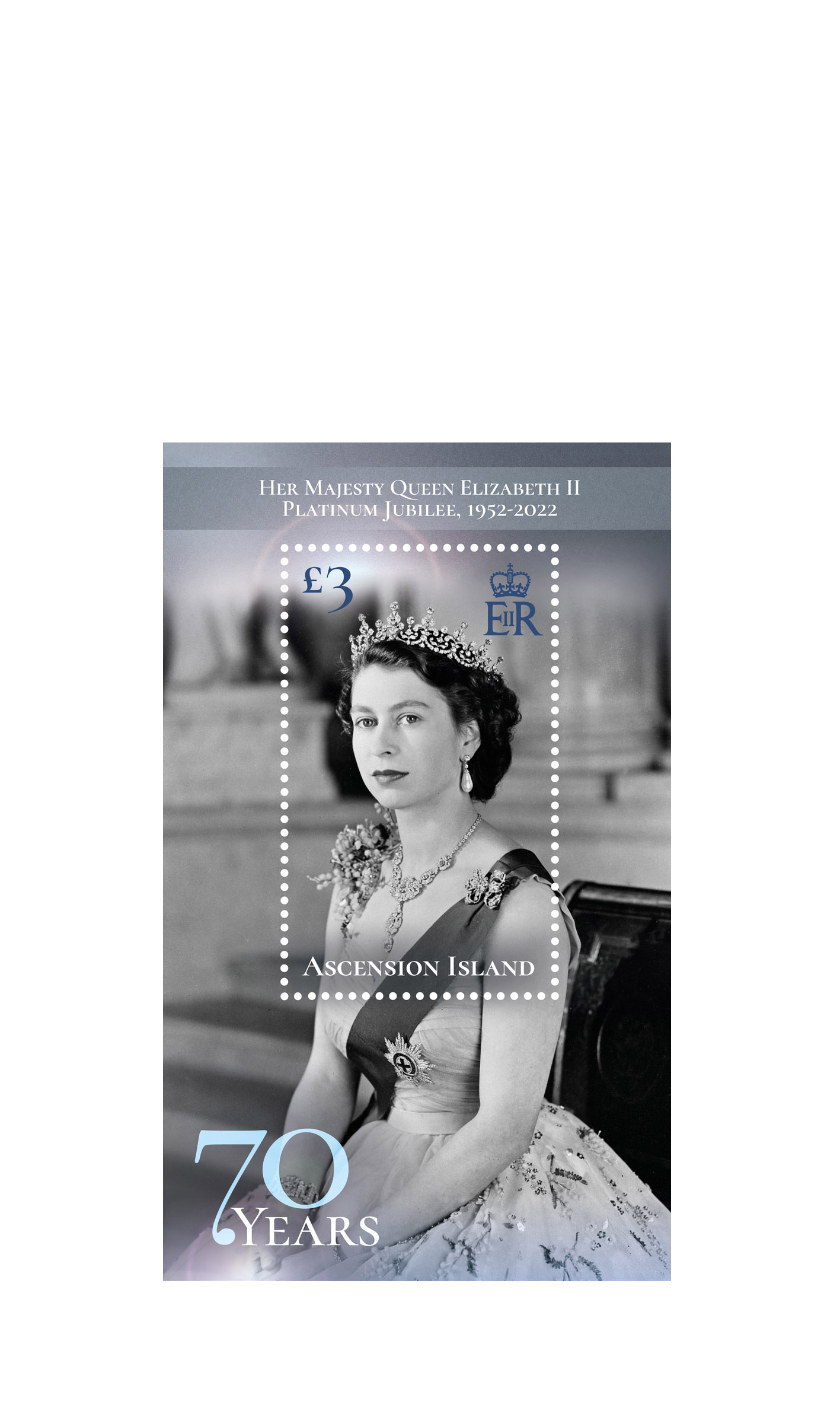 The sets from each territory feature one stamp showing a photograph of the Queen from the first years of her reign, and a second featuring a more recent image.

Meanwhile, stamp sheets from each region show official photographs of Her Majesty, such as the Royal Command portrait, taken by Baron, on the Ascension Island sheet. 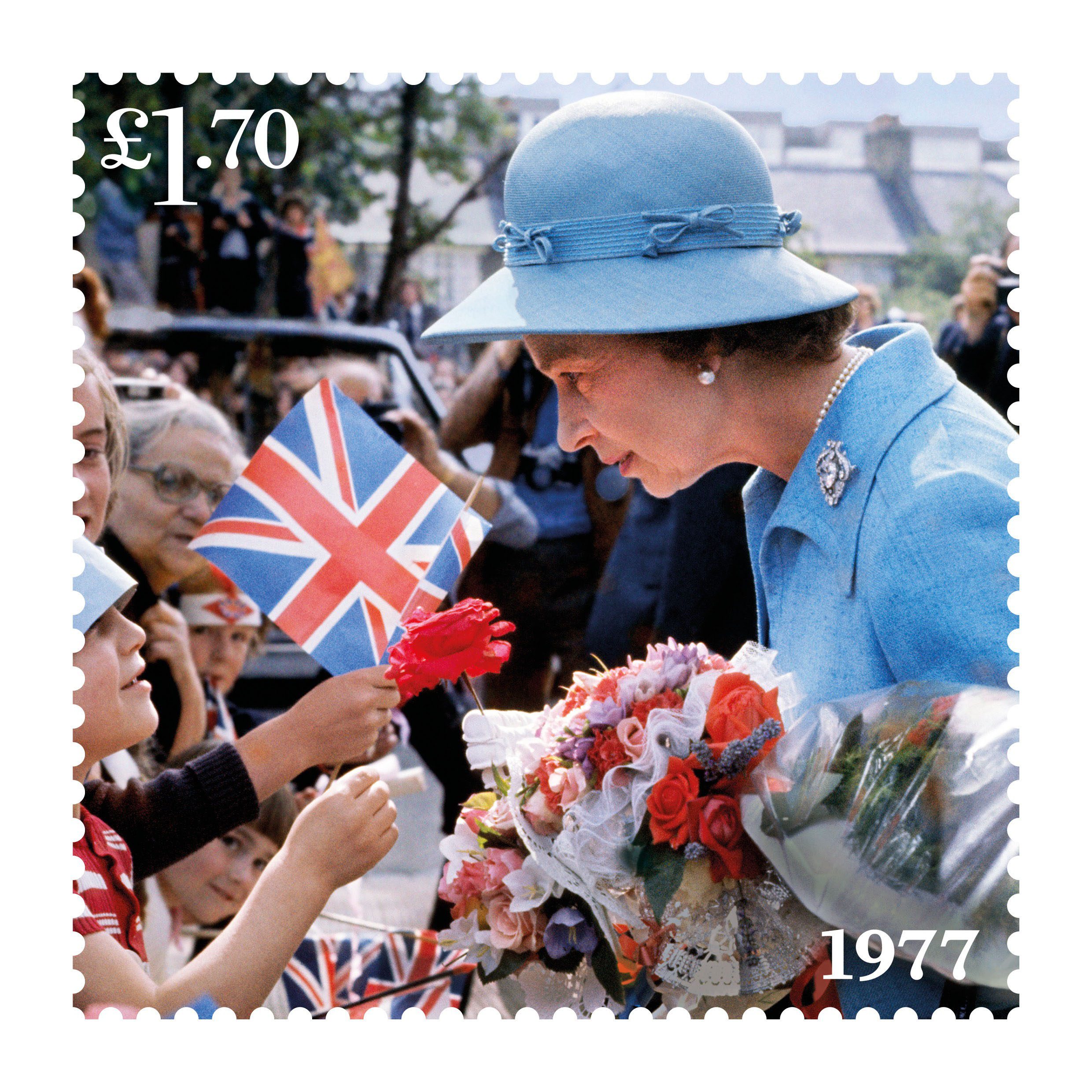 The Queen’s Silver, Golden and Diamond Jubilees were also marked with special stamp issues from Great Britain, so it was no surprise that Royal Mail would mark the occasion this year.

Each of the eight stamps shows a different facet of the Queen’s work, from Trooping the Colour to visits across the United Kingdom, the Commonwealth and the wider world.

Simon Thompson, CEO, Royal Mail, said: ‘These stamps are a celebration of the second Elizabethan Age and a tribute to a remarkable lifetime of duty and public service.’

Find out more in our stamp guide and at: shop.royalmail.com 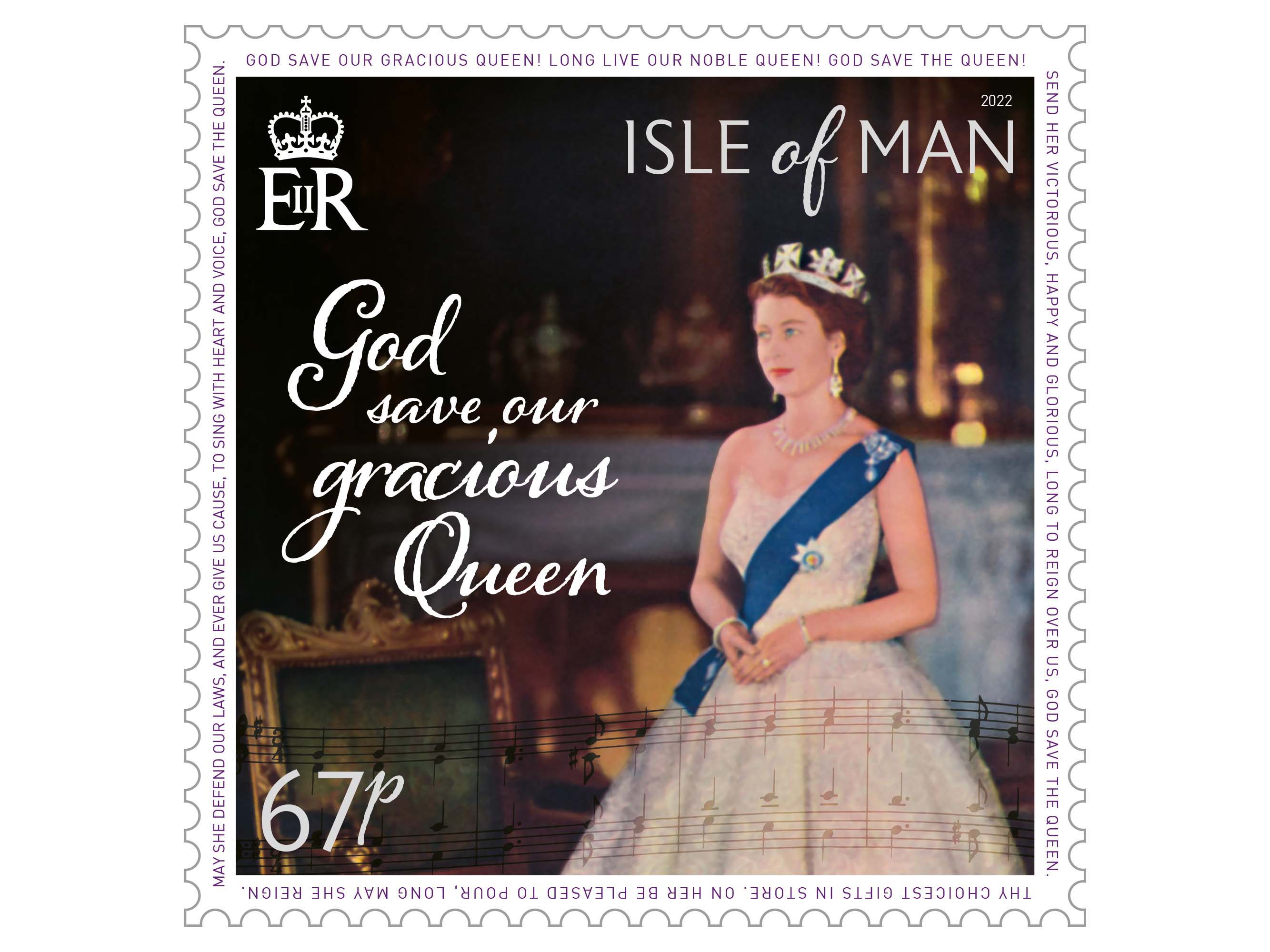 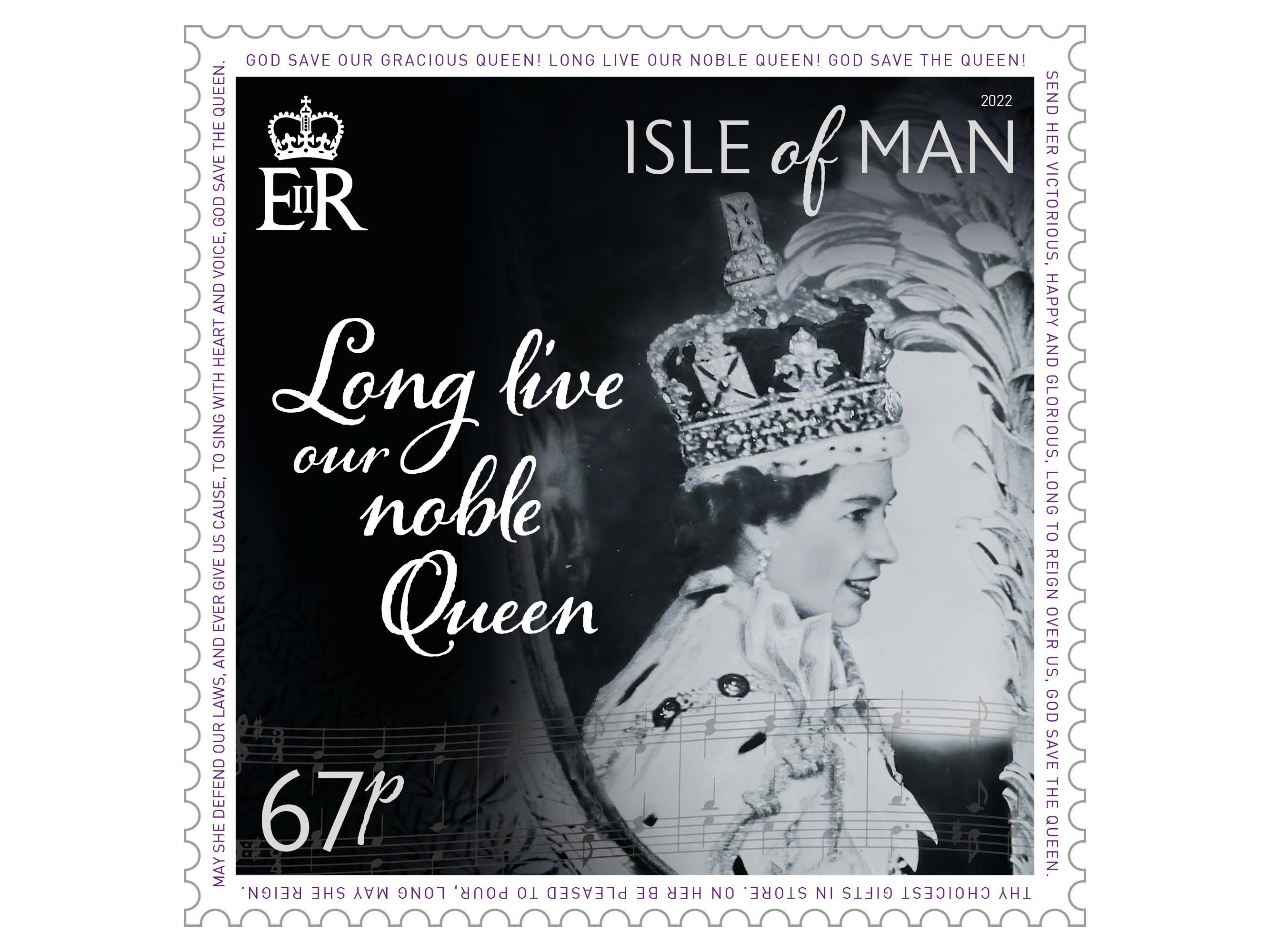 A proportion of proceeds from the Isle of Man’s Platinum Jubilee stamps are being donated to the Queen’s Green Canopy initiative, which invites people from across the United Kingdom to ‘Plant a Tree for the Jubilee’.

The stamps themselves feature portraits of the Queen, including her visits to the Isle of Man, with words from the national anthem in the background.

‘During the creation of these stamps, we wanted to convey the nation’s appreciation for the service Her Majesty has given so graciously and generously,’ an IOM Post spokesperson explained.

‘Therefore at the forefront of the designs is the national anthem, God Save the Queen, which is referenced upon the designs and within the stamp borders.’