Test your knowledge with our regular Stamp Quiz Improve your grasp of philately and you’ll soon improve your stamp collection, and gain much more satisfaction from the hobby. So what better way to test that knowledge than with our regular philatelic quiz…

As we often say around these parts, knowledge is power. Improve your grasp of philately and you’ll soon improve your collection, and gain much more satisfaction from the hobby to boot. So what better way to test that knowledge than with a quiz? Test yourself with the teasers here and challenge your collector colleagues…

1. Which famous British ship featured on the top value (1s 0d) stamp in the British Ships set issued in January 1969? 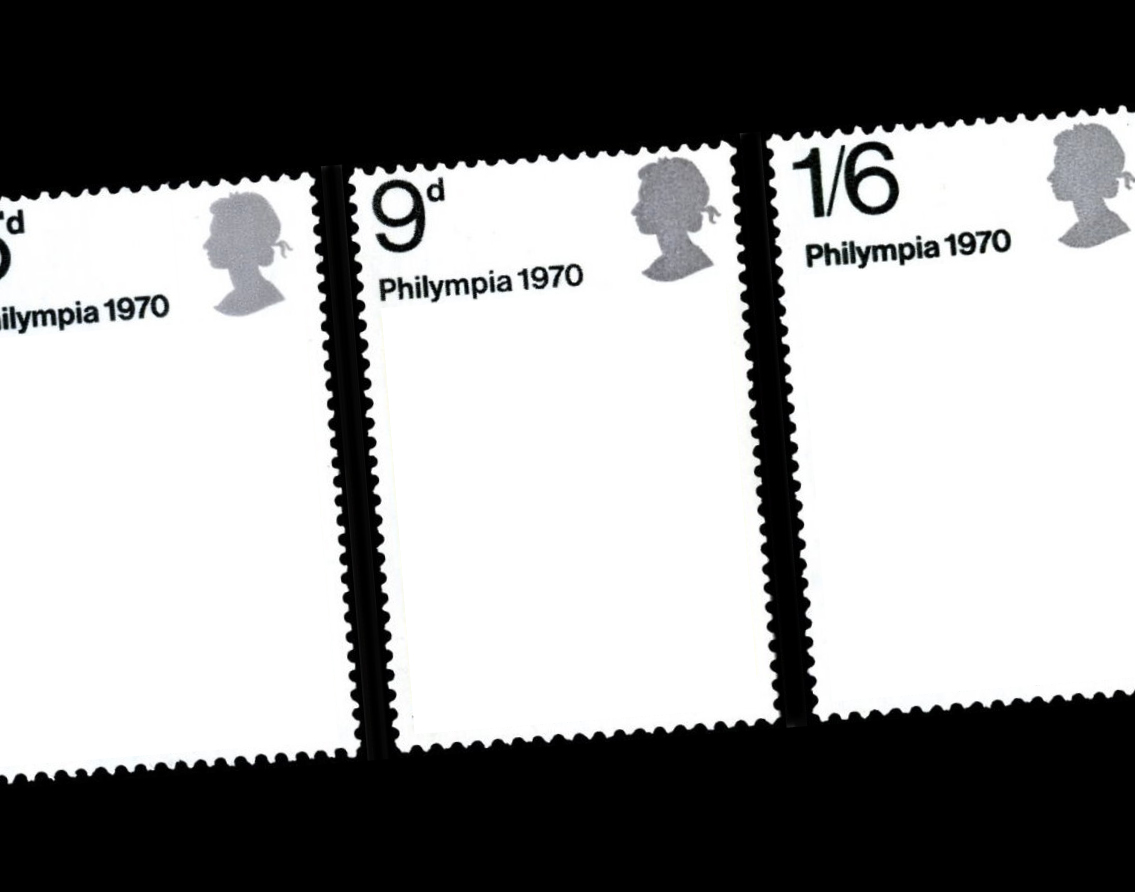 2. Name the QV stamps featured on the set of three stamps issued for the Philympia 1970 Stamp Exhibition in 1970 (illustrated above).

3. How many stamps were in the GVI Festival of Britain set issued in May, 1951?

4. What was the value of the single stamp issued to commemorate the coronation of George VI and Queen Elizabeth in May 1937? 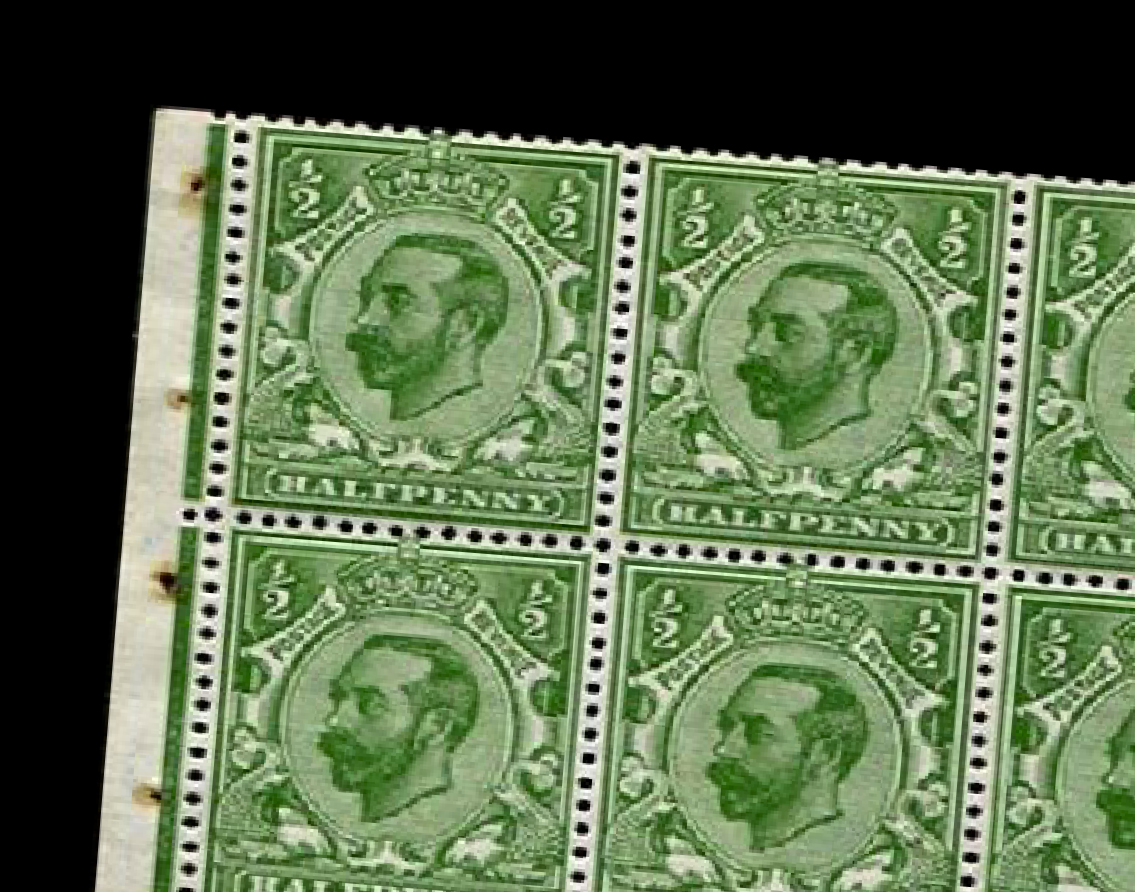 5.  In which years were Downey Head stamps (above) issued?

6.  What were the two elements of a Duplex Cancellation?

7. What was the popular name given to reduced size stamps issued in South Africa during World War Two?

8. Which country issued a Twelve Pence Black, and in which year? 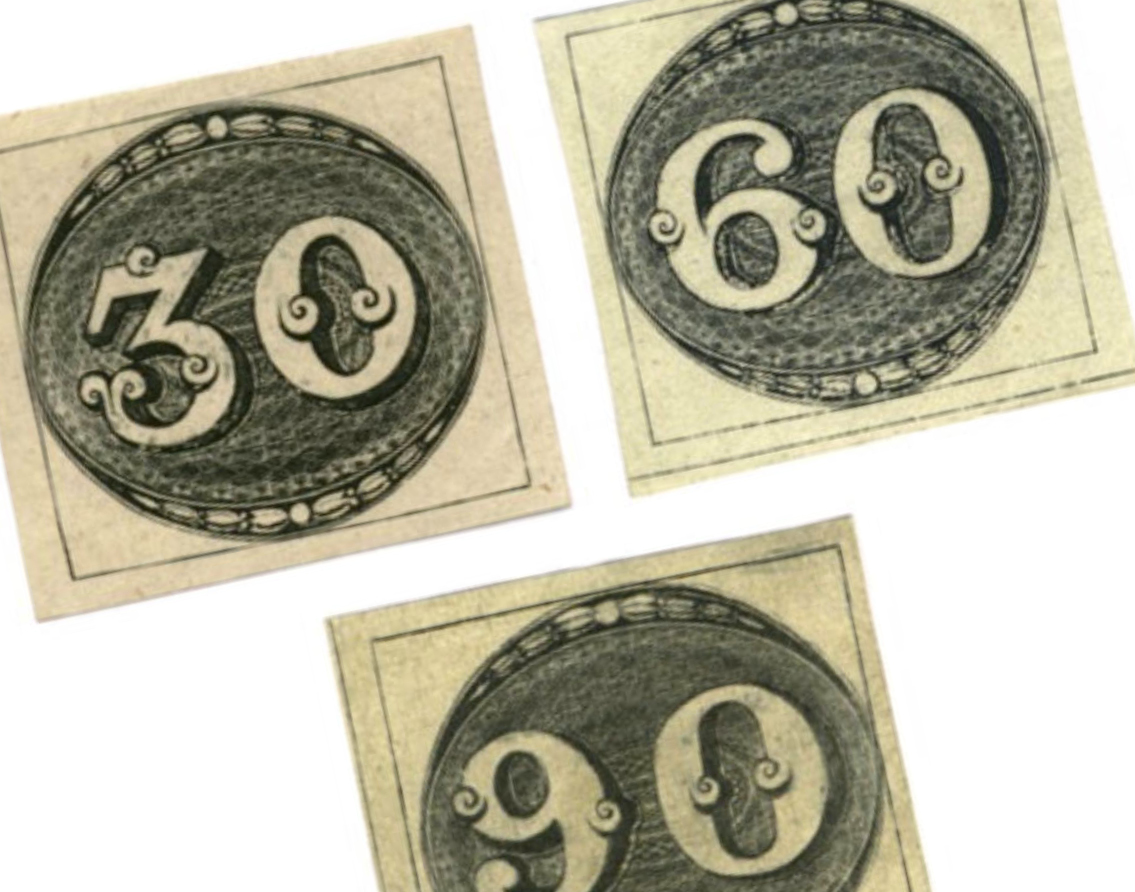 9. What is the popular name for the first stamps of Brazil (above)?

10. During which famous war were ‘OXO’ cancels seen on some British mail?

How did you do in this month's philatelic quiz?