Thematics: The Southern Cross in reverse In her regular thematics column, collector Katrin Raynor-Evans, takes a look at the 'Southern Cross' constellation, which isn't quite what it seems when seen on the Brazilian flag and subsequent stamps.

Last week, I talked about the first astronomy stamp that was issued in Brazil.

You may recall that I said the asterism, the Southern Cross, was illustrated as if the observer was looking up at it from Earth.

However, it is normal to find in the national symbols of Brazil including the flag, that the Southern Cross is illustrated in a mirrored or reverse way as if it were being observed from space- in other words, looking down from outside the celestial sphere.

In 1930, Brazil issued a red stamp with the illustrations of an architrave (or columns) and Southern Cross to celebrate the fourth Pan-American Architectural Congress. 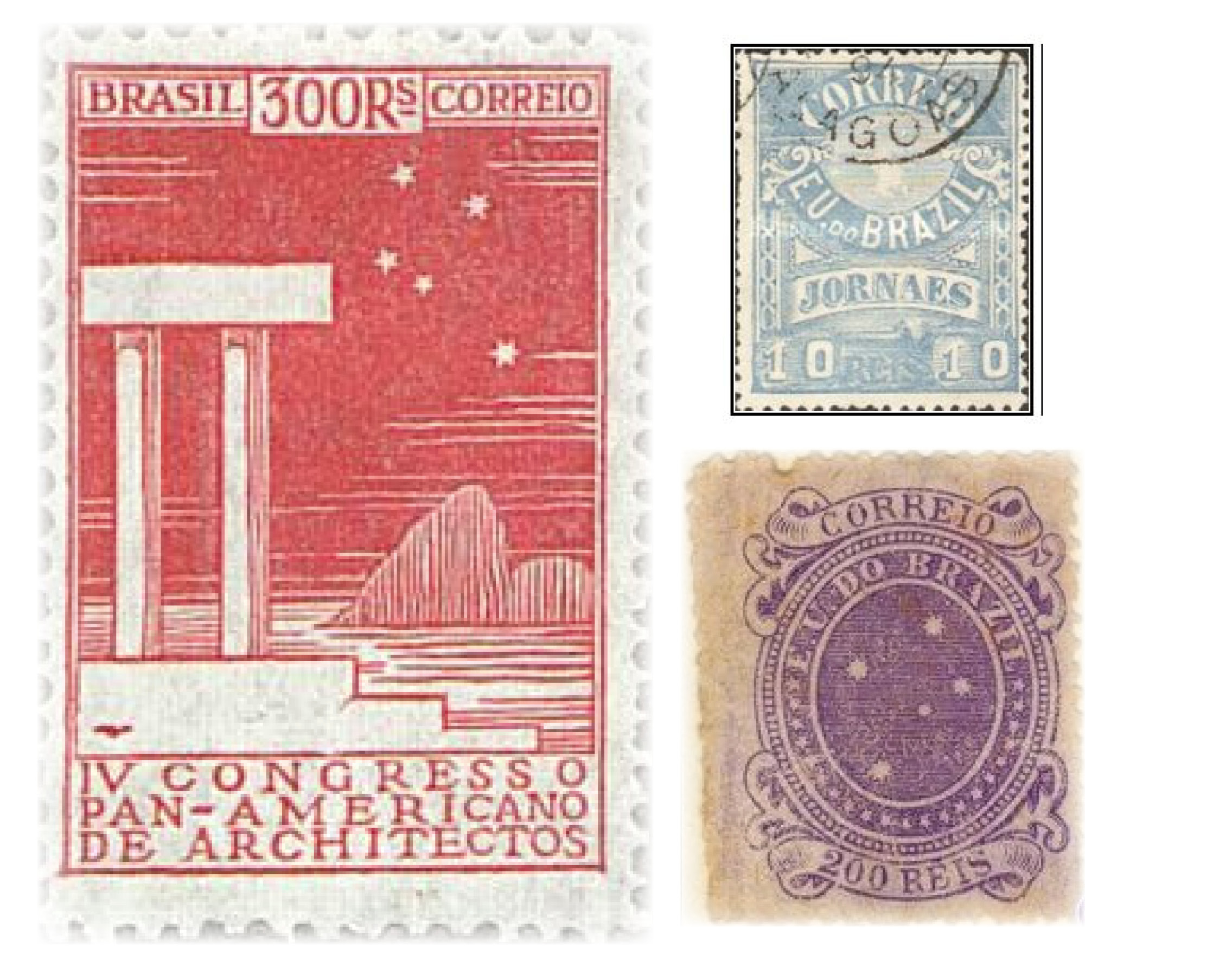 You will notice from the earlier stamps illustrating the Southern Cross that this asterism is now illustrated in a reverse form. Perhaps this mirror imagery on the stamp was based on the ancient astronomical techniques and observations using an armillary sphere.

Some collectors may think this is an error but, in fact, it is not.

What is an armillary sphere?

If you are wondering what an armillary sphere is, well, put simply it is a model of objects in the sky (or the celestial sphere) that consists of spherical rings centred around the Earth or Sun. The rings represent the celestial latitude and longitude.

Armillary spheres, which are often made of brass were used to make astronomical observations and used for navigation. This navigational tool has often appeared on stamps including a stamp issued in 1985 in Nicaragua celebrating the return of Halley’s Comet. 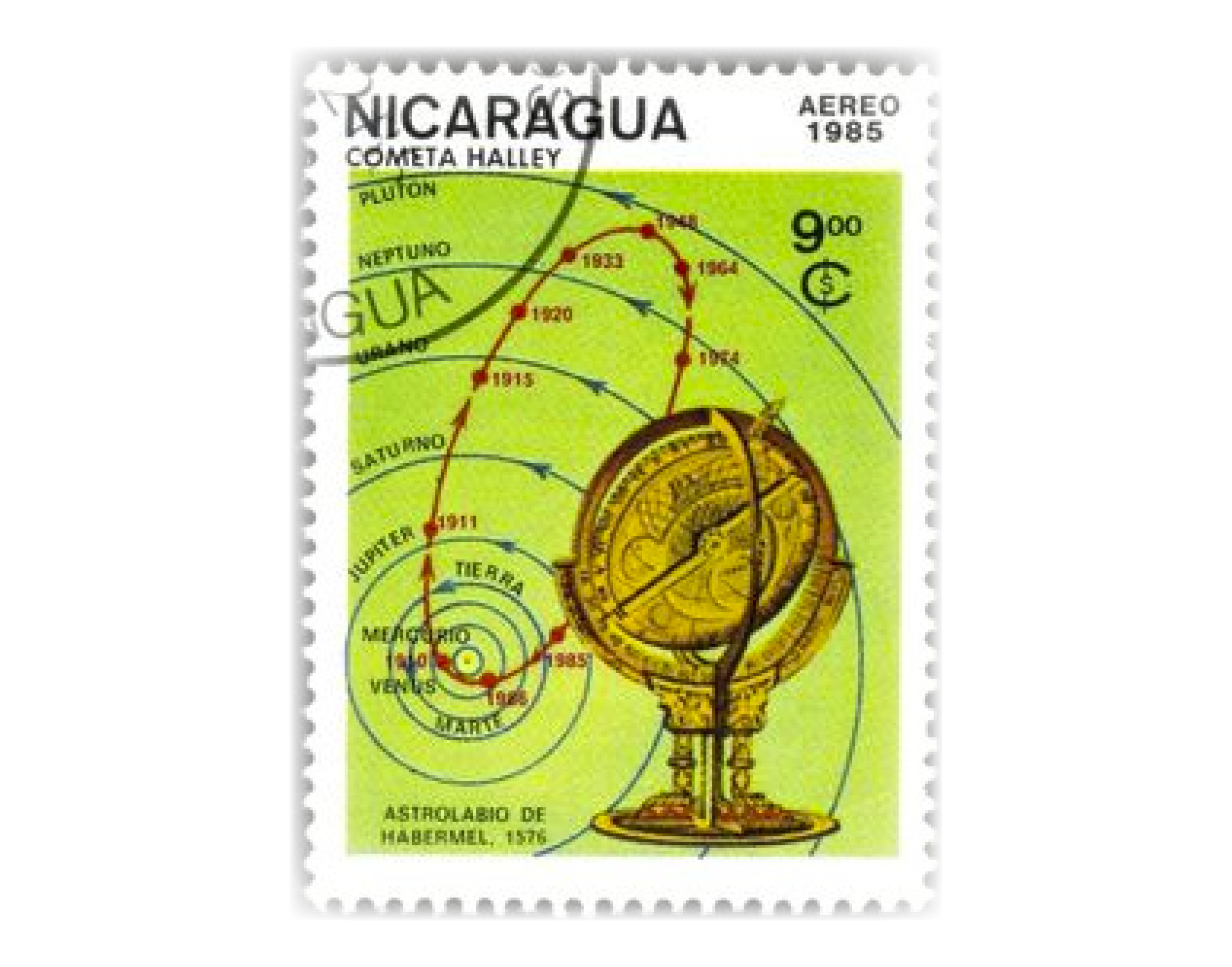 Issued within a set of six stamps celebrating the appearance of the comet, the 3 C$ - Nicaraguan córdoba stamp illustrates the path of the comet as seen in 1910 with the image of an armillary sphere in the foreground.

The illustration on the stamp also shows the dates of the comet’s path throughout 1910 which was the year that it was last visible to us prior to its appearance again in 1985 and 1986. 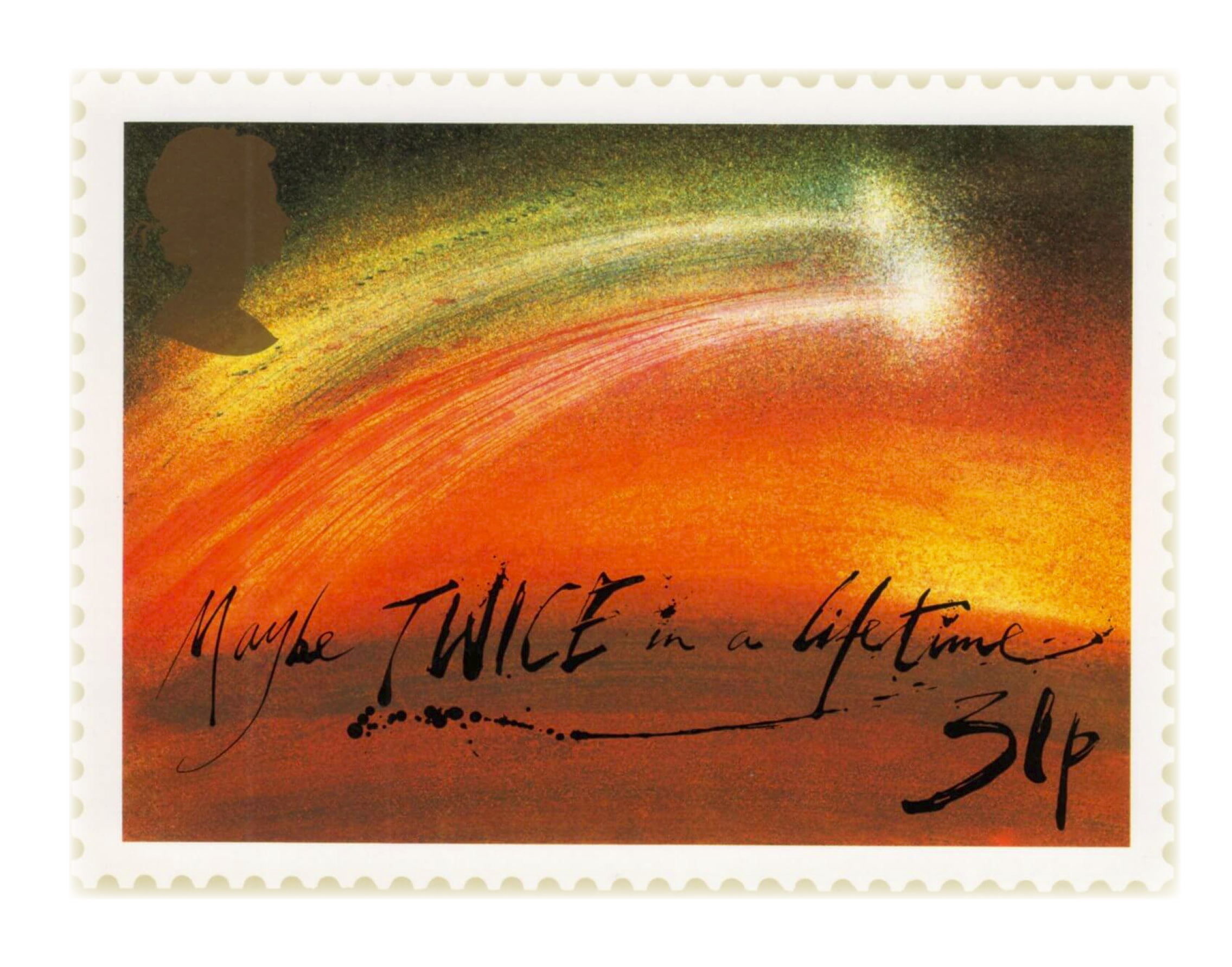 Some of us will be lucky enough to see this comet twice in our lifetime as illustrated on a stamp issued by the Royal Mail in 1986 with its next closest approach to Earth in 2061.