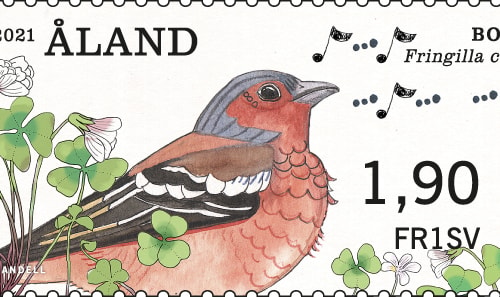 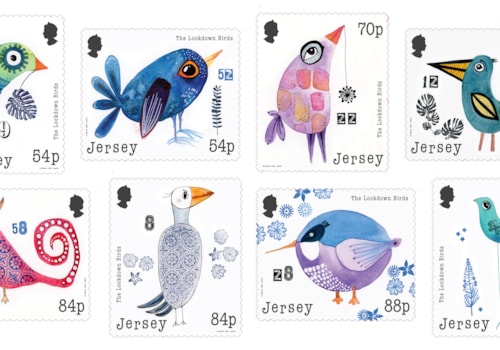 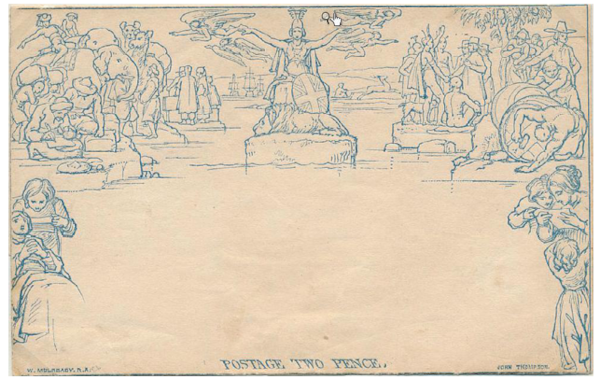 Mulready stationery appeared at the same time as the Penny Black and Twopenny Blue, in May 1840.

The Post Office believed – incorrectly – that people would prefer to buy letter sheets which prepaid the postage, rather than buy stamps and find their own envelopes and paper.

William Mulready, a famous Irish artist living in London, was commissioned to design the stationery.

The accepted design depicts Britannia as the centrepiece, the British lion at her feet, despatching messengers (postmen) to all corners of the empire, shown by a series of vignettes portraying various corners of the Empire. The elaborate sketch – a far cry from the simple postage stamp design revealed at the same time – could be seen on the front of the letter sheets and envelopes.

The Mulready design was good, but pompous, and was immediately ridiculed.

Stationers in London and then farther afield published humorous and politically fuelled paraodies of the envelope, giving today's collectors another sideline of Victorian postal history to pursue.