The 'Chalon Head' New Zealand stamps served most of the country's postal needs from 1855 to 1874. So how much should you spend on examples of the stamps and what varieties are available? Find out in our guide to stamp values

The central design derived from an 1838 oil painting by Alfred Edward Chalon which displayed a full-length portrait of the monarch in her state robes at the time of her coronation in 1837.

A watercolour sketch of Victoria’s head and shoulders as displayed in the oil painting was later created by artist Edward Corbould; and from it Perkins Bacon’s engraver William Humphrys designed the stamp which was soon spoken of as the 'Chalon Head'.

SIGN UP TO THE FREE STAMPS NEWSLETTER TODAY and we'll send you news, views and stamp guides direct to your inbox. It's completely free and a great way to keep up to date with the very latest new stamps and enter our latest competitions.

Some collectors, especially in New Zealand, call them 'Full Face Queens', acknowledging that on most stamps throughout the world profile portraits of monarchs and rulers were expected on postage stamps.

The intricately engraved background surrounding and framing the portrait was produced by a Perkins rose-engine, the same machine used almost two decades earlier to engrave the background for the Penny Black.

Acknowledged throughout the philatelic world as classics, Chalon Heads first went on sale in New Zealand in 1855, commencing a run of continuous use that was to last until 1874.

Before buying, familiarise yourself with the prices paid below; talk to knowledgeable NZ Chalon Heads collectors; have a look at stamps for sale in trusted dealers’ stocks. Buy the best example you can comfortably afford, and enjoy adding it to your collection. 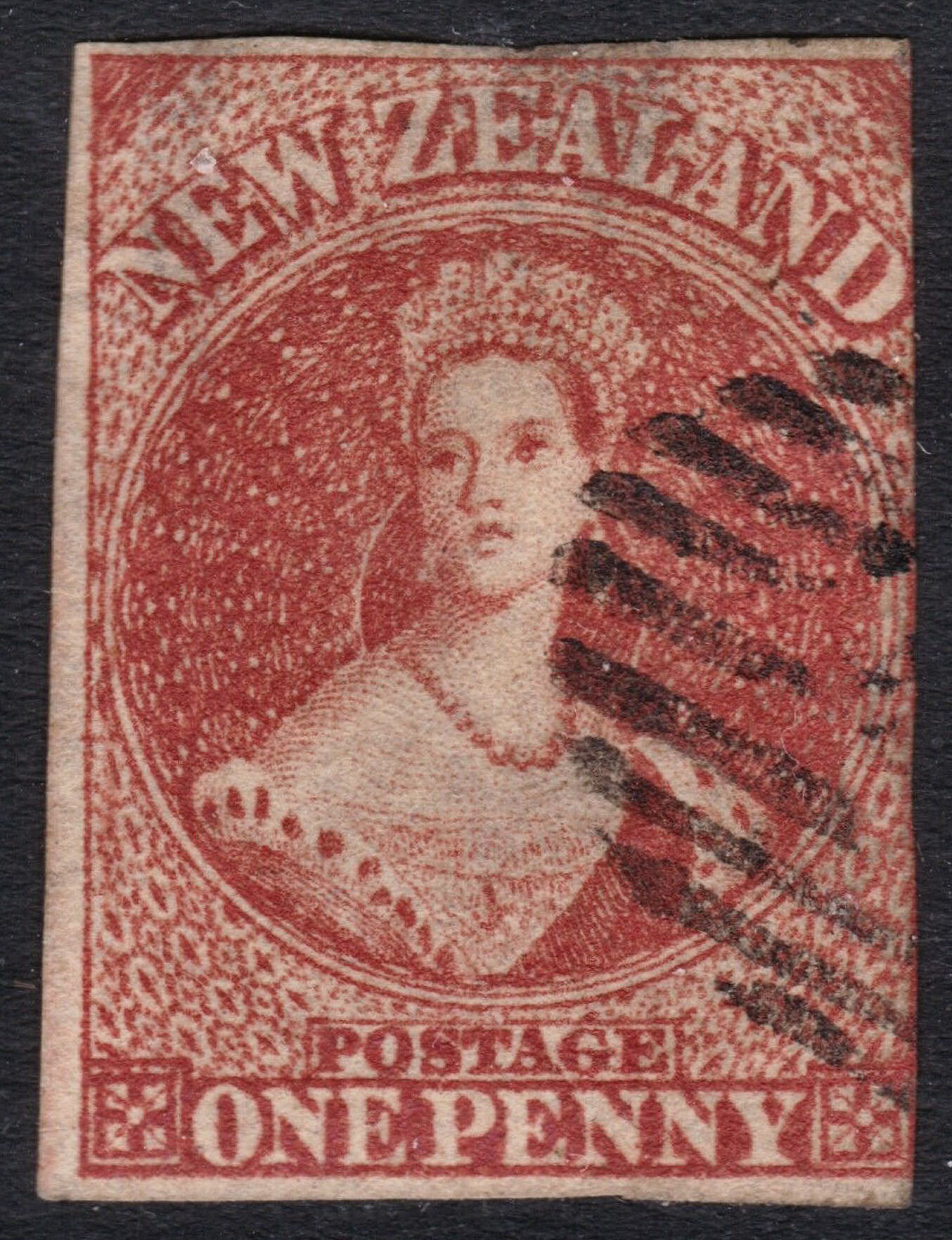 Australian Bayer stampman_dave, of Carlisle North, WA recently offered this c.1862 imperforate 1d orange, described as having a feint top thin, at US $50.42 with $3 shipping 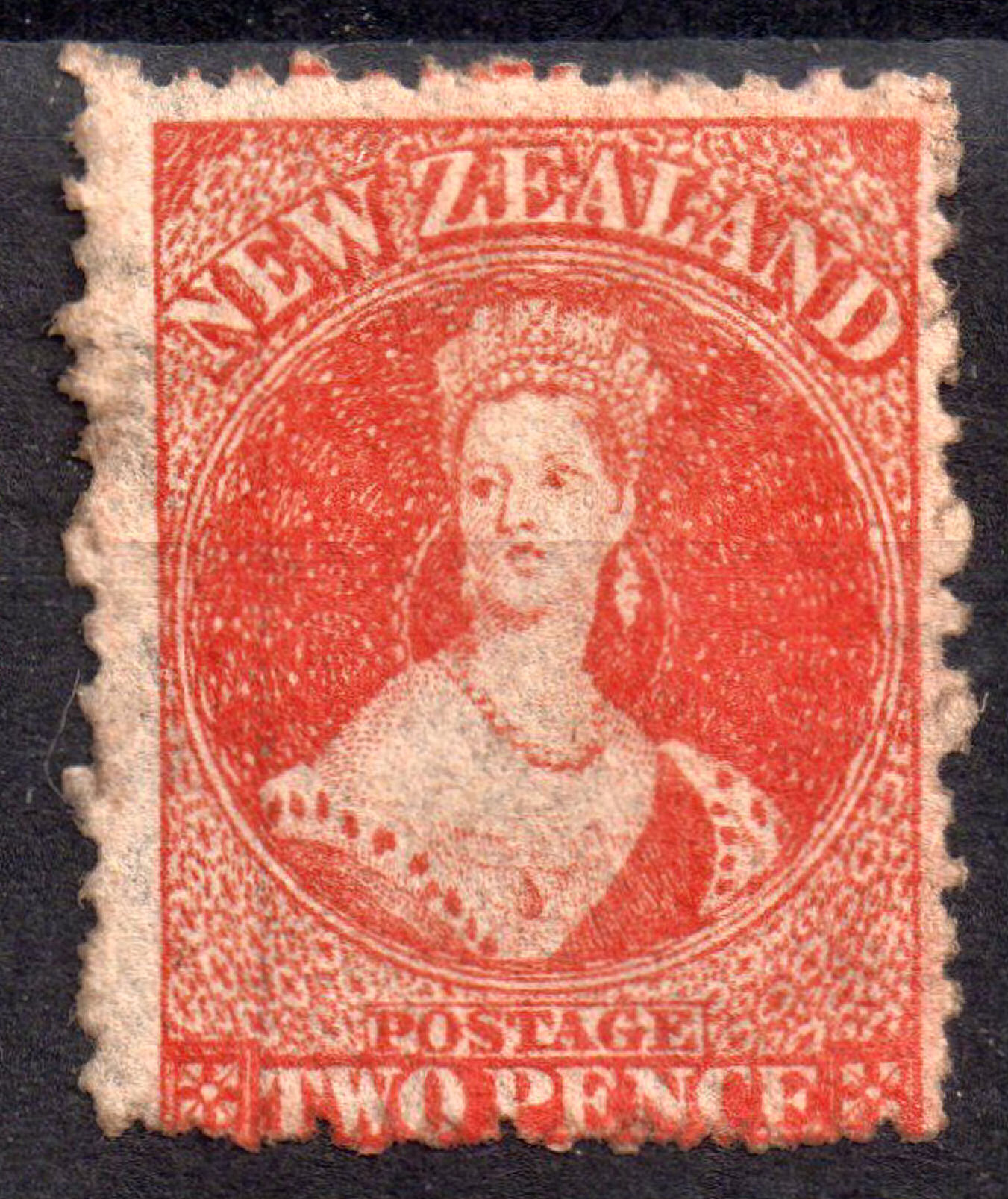 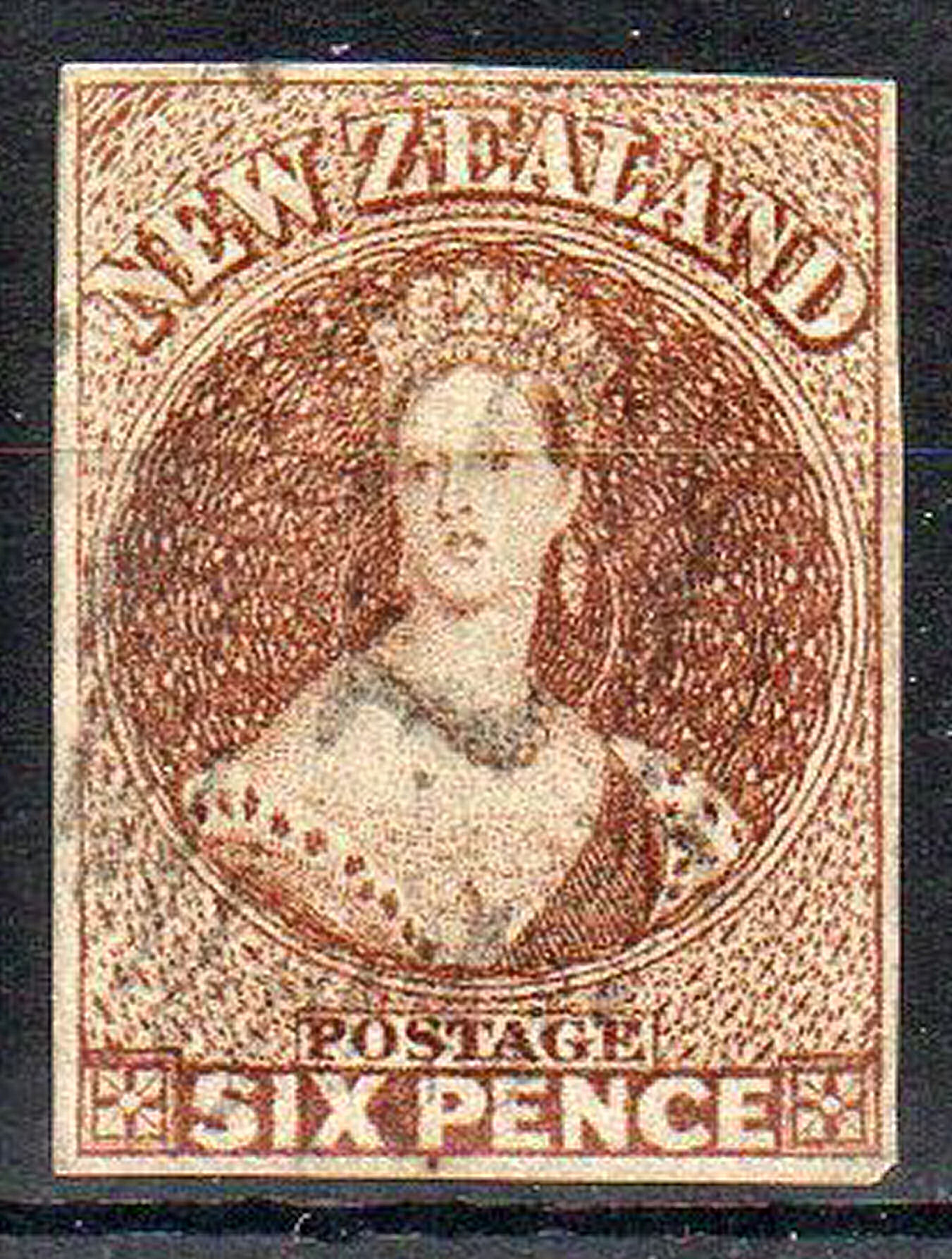 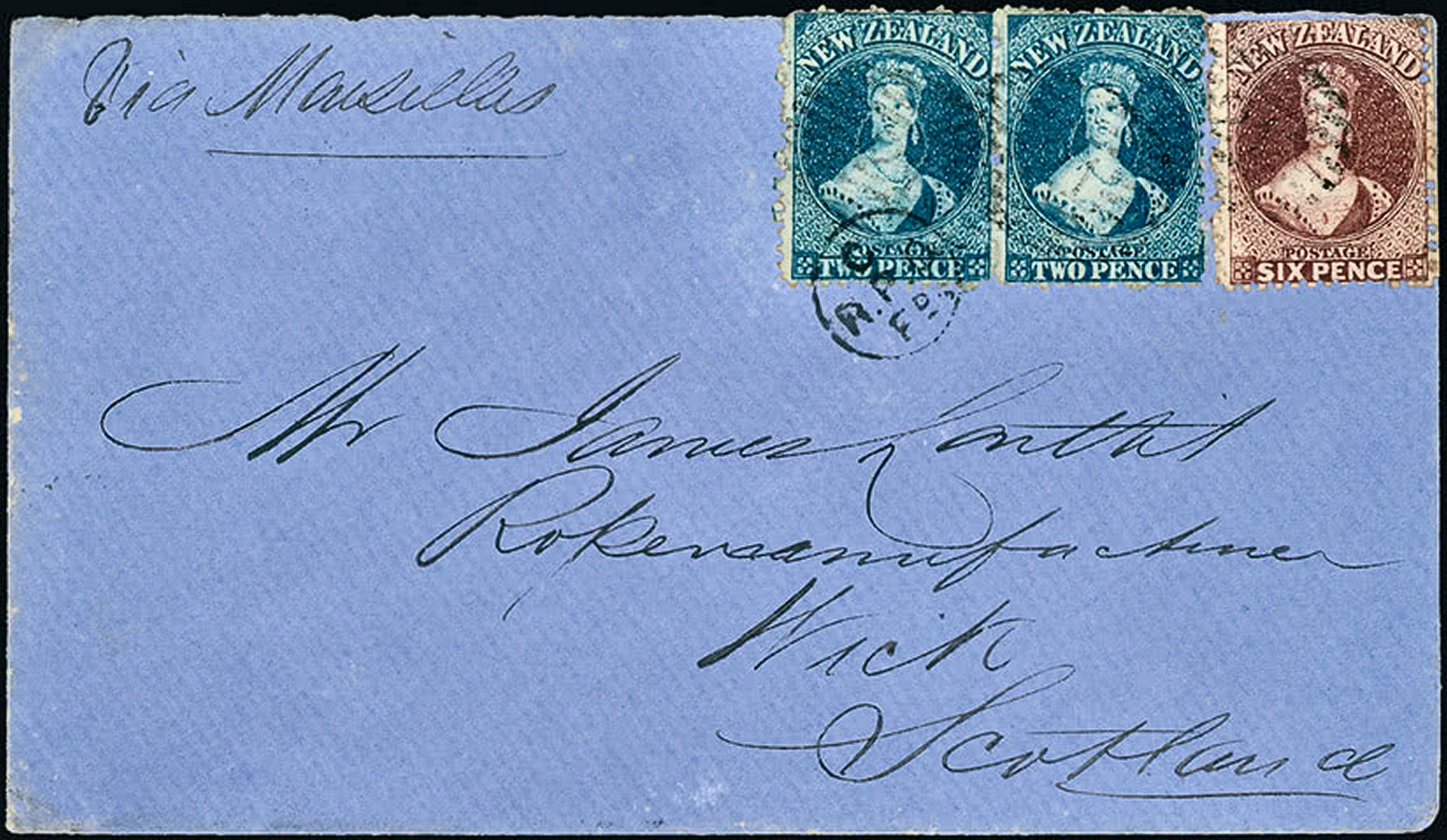 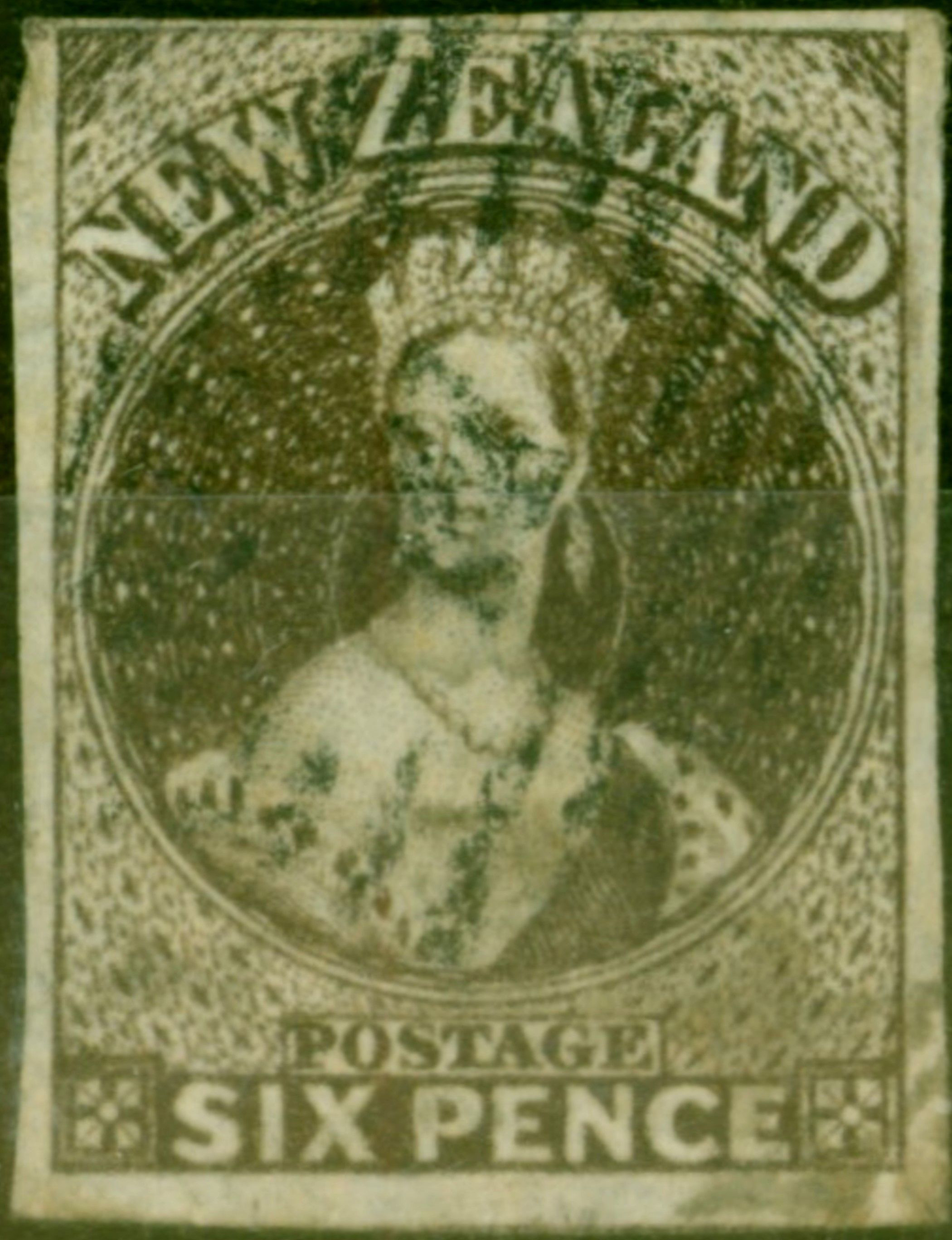 Empire Philatelists, Henley-on-Thames, recently had this 1859 6d bistre-brown, described as fine used, and selling for £195 with free shipping 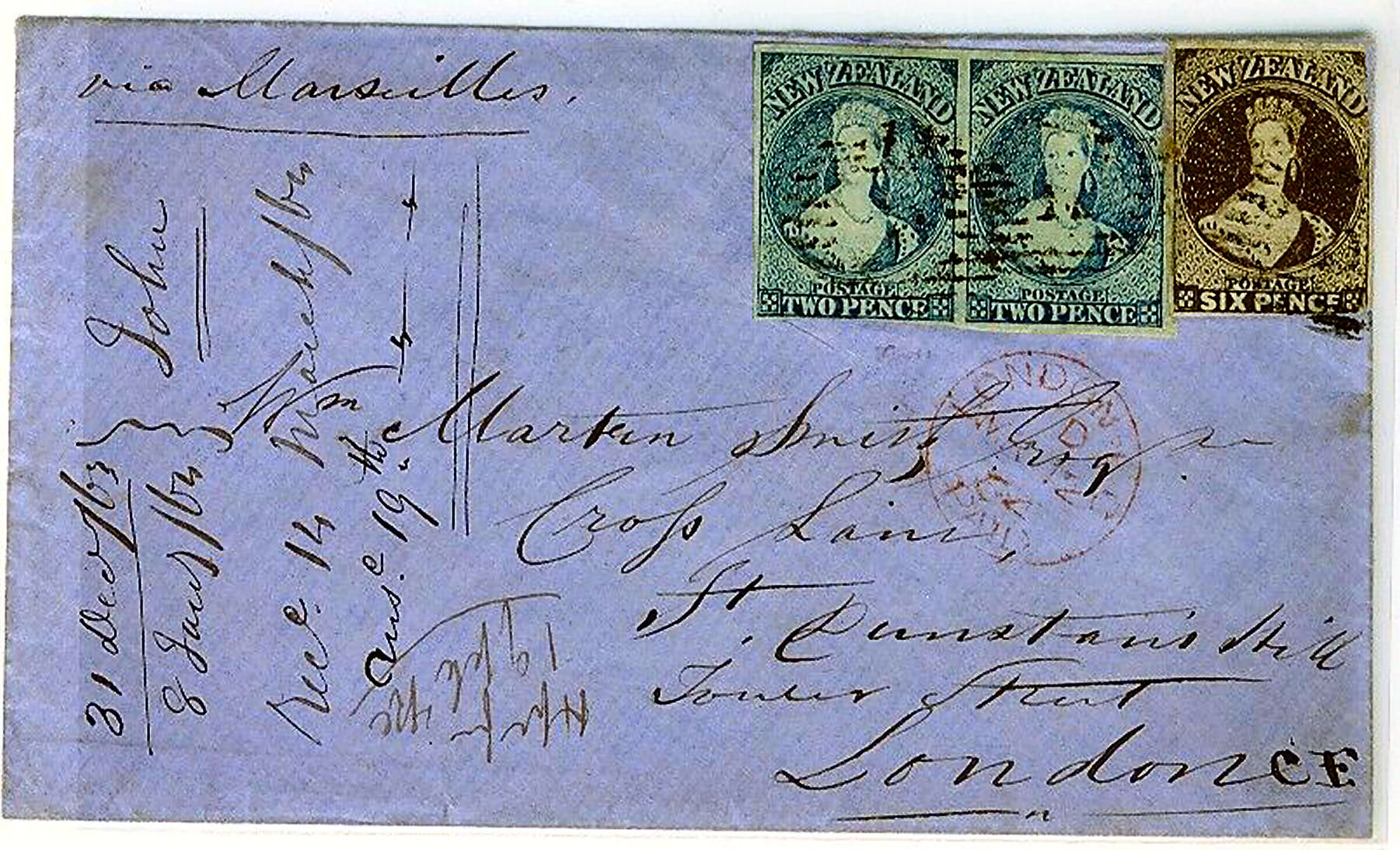