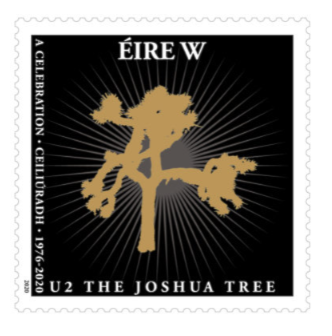 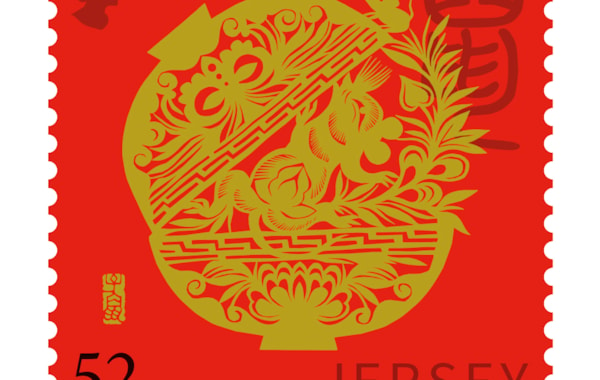 The fifth issue in Jersey Post’s Lunar New Year stamp series celebrates the lunar Zishu year (2020) which is the Year of the Rat.

The stamp (52p) denotes the Chinese fable Rat Biting Started the World. In Chinese culture, it is said that before the beginning of the world there was only chaos. Legend has it the Rat bravely took a bite out of the sky, sunlight came in through the opening, then Yin separated from Yang, and the world started. The stamp features a bowl that symbolises the world, which the rat opens from within. The Chinese seal which appears on the left side of the illustration symbolises the rat.

The Miniature Sheet (£1) depicts part of a Chinese folk story, which fables a rat marrying off his daughter to the most powerful suitor, also known as Mouse of Marriage. The illustration portrays the daughter rat sitting inside the palanquin (Jiao) as she is carried to her wedding ceremony.