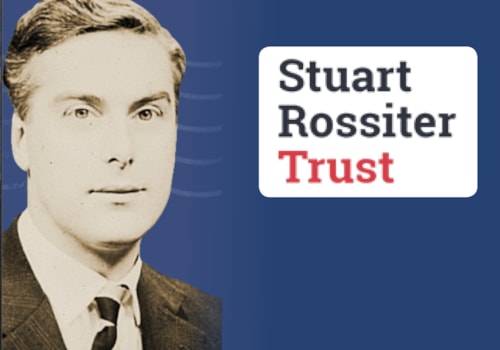 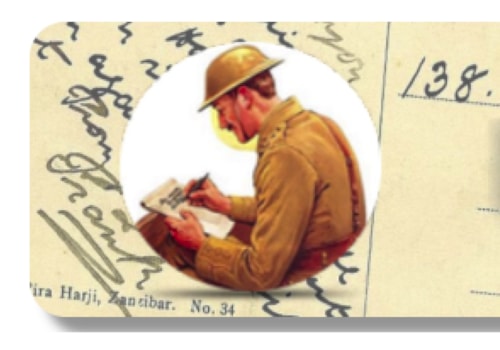 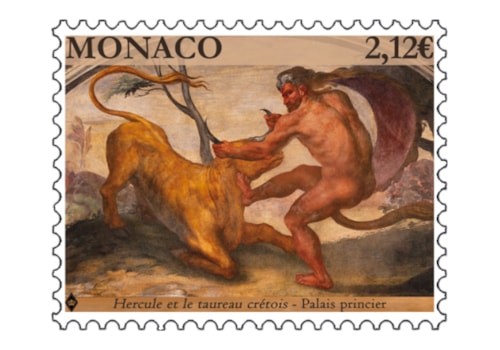 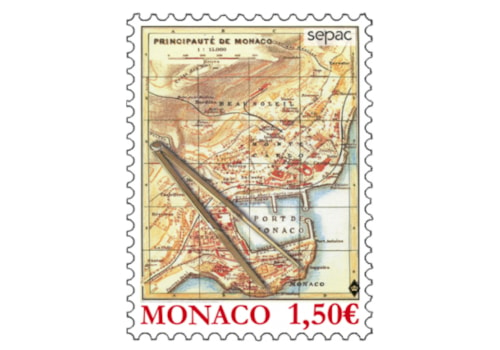 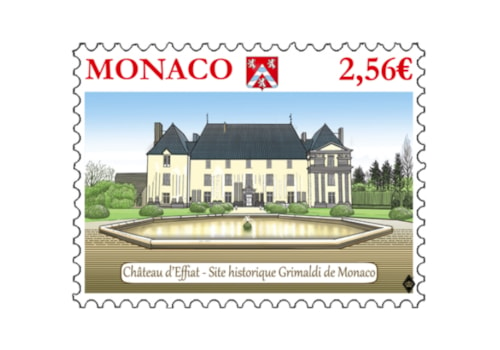 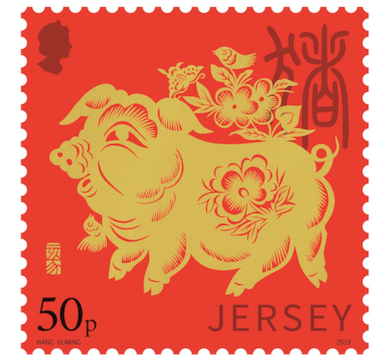 As a symbol of good luck and fortune in Chinese culture, we can look forward to a prosperous new year as Jersey Post unveils its latest stamps, to mark Year of the Pig

The fourth issue in Jersey Post’s Lunar New Year stamp series celebrates the lunar Jihai year (2019) which is the Year of the Pig.

In Chinese culture, pigs represent good luck and fortune and are thought to attract wealth. They can be materialistic but this is due to their motivation to work hard and reap the rewards, accumulating wealth gradually and into later life.  People born in the year of the Jihai pig are said to be friendly and popular although they can also be gullible and judgmental.

The pig which features on the stamp represents the brown Earth pig denoted by Jihai and in the background is the Chinese word for pig. The Chinese seal which appears on the left side of the illustration denotes Jihai.

The Miniature Sheet illustration shows three piglets playing with their mother. On the border, a narrative in Chinese characters explains some of the background of the Chinese zodiac, followed by information regarding the Year of the Pig.