Webinar: Fads and Fashions in Philately Marcus Orsi and Devlan Kruck from the Museum of Philately presented this expert stamp collecting webinar and explained some of the many collecting trends and fads have influenced the hobby for today's collectors.

Stamp collecting trends and how they influenced the hobby

If you’re expecting postage with fashion articles depicted, or catwalk style commemoratives, think again. This webinar illustrates how stamp collectors have always been susceptible to fads and fashions in what they collect, from an obsession with soaking stamps off covers, to the mass production of covers with stamps on to satisfy the insatiable hunger of collectors.

What influences collectors and why do the 'classics' remain in vogue?

Also, find out what stamps were historically unfashionable and disregarded only to become popular and more valuable. Who were the top philatelists that refused to succumb to fads and what does this mean to stamp collectors today.

How to detect a forgery

The webinar includes a practical section on ‘how to detect a forgery’. Following on from our first webinar on fakes and forgeries, here is your essential guide to avoiding the perils of buying fake stamps.

Discover how to spot a forgery from the subtle signs that something might not be as it seems, to the more technical clues that reveal the truth about a philatelic phoney. 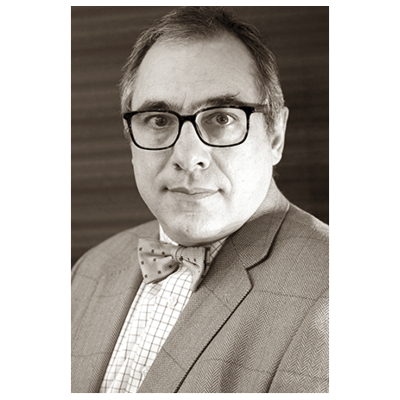 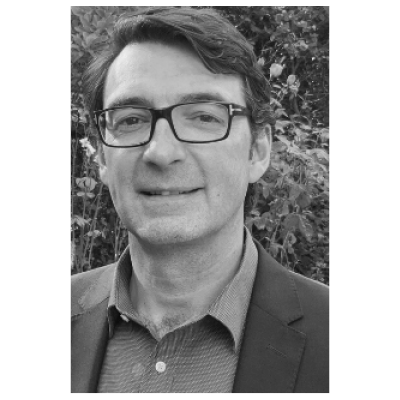