A rare example of an 1840 colour trial attracted plenty of interest at the latest Warwick & Warwick stamp auction.

The 1840 ‘Rainbow’ colour trials were set up to find a solution to the problem of cancels being removed from used stamps so that could be re-used. Various ink colours and printing techniques were trialled using a distinctive printing with one corner of the stamp voided.

Examples of stamps from the trials are rare, but a red-brown proof from the top right corner of the plate was included in the Warwick & Warwick December stamps auction. 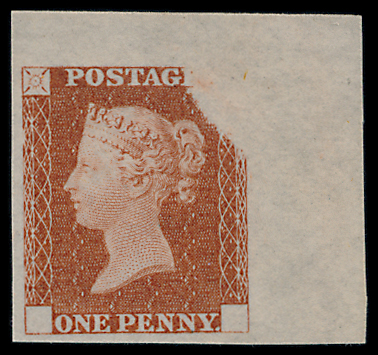 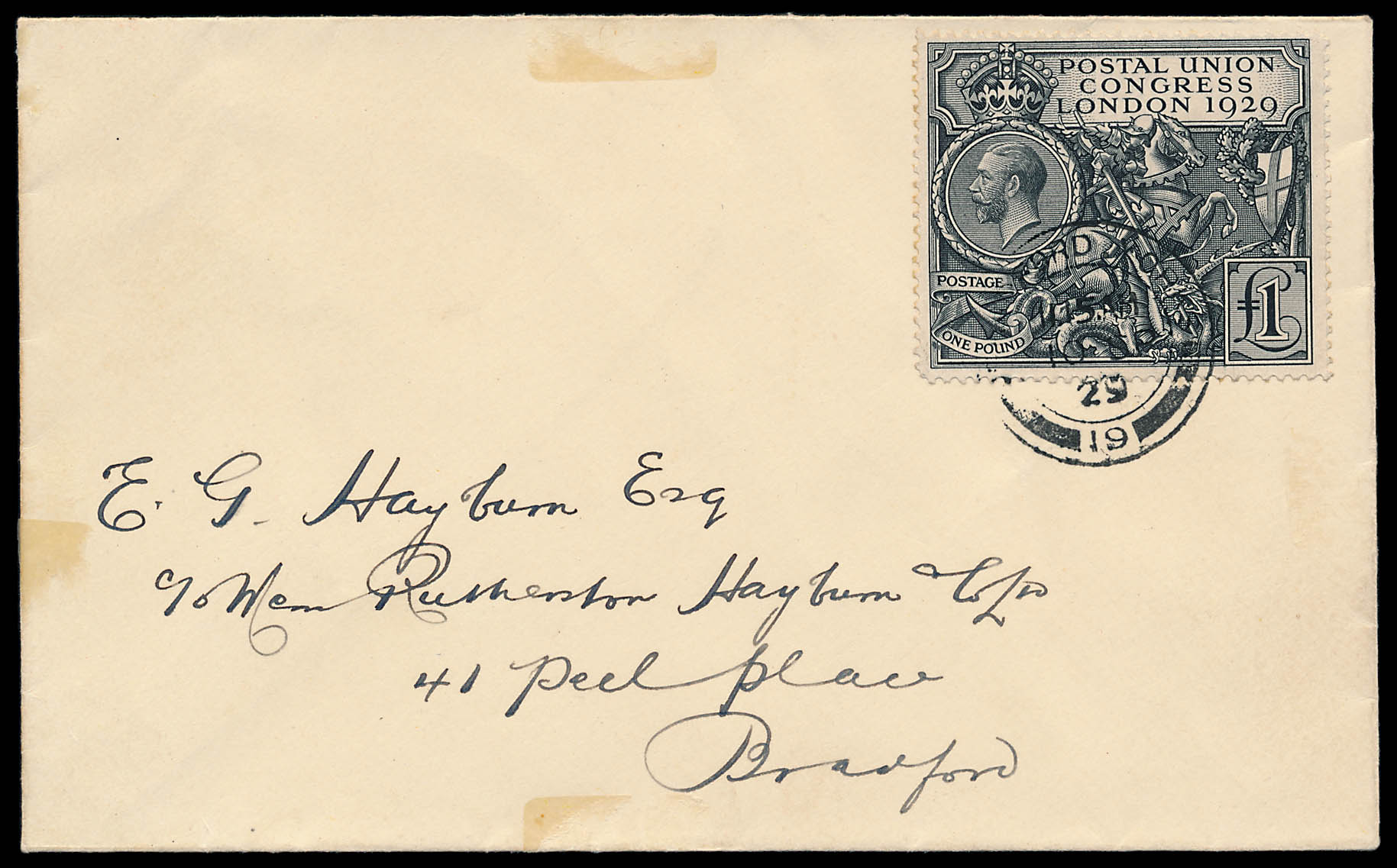 Believed to be one of only 25 issued, a rare Macau 1940 New York World’s Fair 50a with inverted overprint was also included in the December auction. 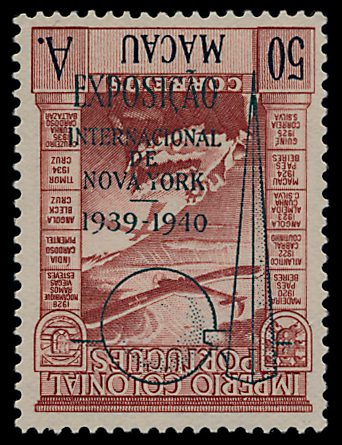 In the foreign section of the auction, a China 1894 Dowagers 60th Birthday set made £720 and 9ca tete-beche pair from the same set went under the hammer.

All images and information courtesy of Warwick & Warwick. Find out more about the sale at their website.