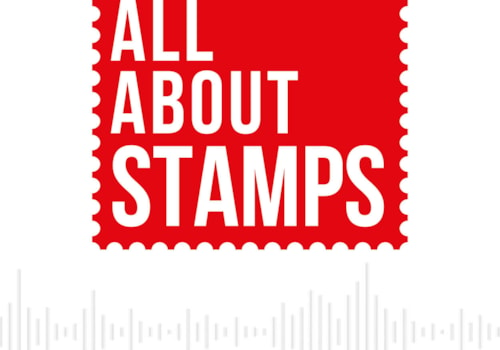 All About Stamps Podcast 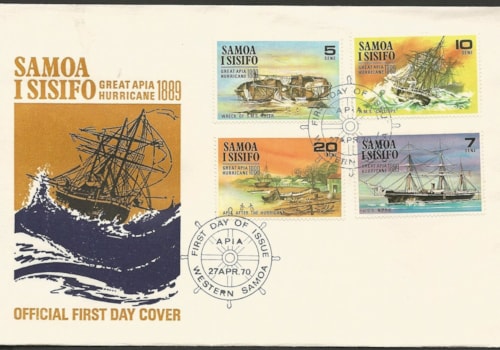 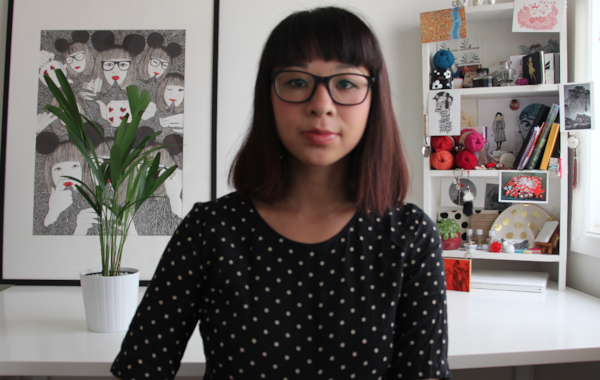 Chrissy Lau's intricate illustrations adorn Guernsey Post's ongoing Chinese New Year stamp series. We asked Chrissy about how she got involved in the project and for her thoughts on stamp design and stamp collecting.

How did you become involved in Guernsey’s Chinese New Year stamp series?

Guernsey Post were looking for a Chinese illustrator and​ I was commissioned through my illustration agency… I'm Chinese by heritage so have a keen interest in Chinese culture and art which I feel is important in creating artwork that is both beautiful yet holds a deeper cultural meaning.

Had you had any experience in designing postage stamps before?

This was my first stamp commission so I was really excited to be given the opportunity. I had already designed a series of Chinese New Year coins for the Royal Australian Mint and a Year of the Dragon campaign for the City of Sydney.

The Queen had to approve my Chinese coin designs which is the same process for the Chinese stamps and the dragon artwork had to be approved by a panel from the Chinese community.  These were two important commissions that showcased my illustration skills and ability to interpret and create Chinese art with cultural integrity.

It's a real honour to create art that represents my heritage.

What do you think of postage stamps as a medium to display art?

I think it's fantastic because stamps illustrate a story in small constraints. Stamps can also be snapshots of history of iconic people or events which is fascinating. I'm also interested in seeing the text/denominations on the stamps from countries around the world.

Do you collect stamps yourself?

Yes, I collect stamps (and coins) and often buy them as gifts especially the Chinese Zodiac/New Year stamps which relates to a person's birth year. I'm interested in Queen Elizabeth II stamps - it's interesting to see her face change over time.

I also like designs from pop culture cartoons and books especially ones reminiscent from my childhood: Roald Dahl, Paddington Bear, Postman Pat, Garfield, Snoopy, The Simpsons and The Wombles.

Read the full interview in the February 2020 issue of Stamp Collector magazine.