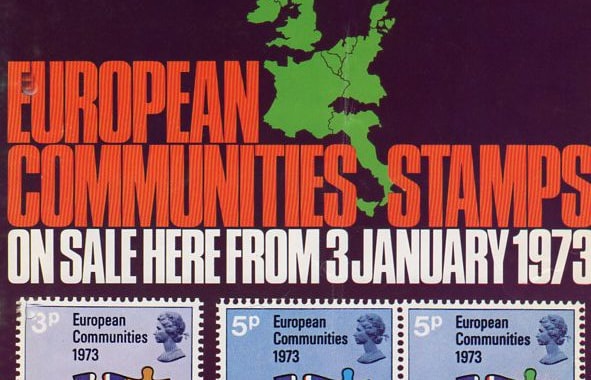 Despite previous calls for a special stamp set to mark the UK’s departure from the European Union, which were initially met with opposition from Royal Mail, reports suggest a Brexit stamp could now be issued in January 2021.

According to a report in The Sun newspaper, Boris Johnson has put pressure on Royal Mail to issue a set of four stamps to mark the end of the current year-long transition period.

Royal Mail previously resisted calls for a stamp stating that they had to remain impartial regarding political issues and that they only mark important anniversaries.

The news of a potential stamp set follows the release of a Brexit 50p featuring the wording ‘Peace, prosperity and friendship with all nations’ and the date of the departure.

British stamps have been issued to mark European events before: