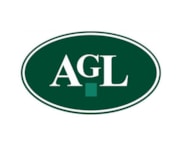 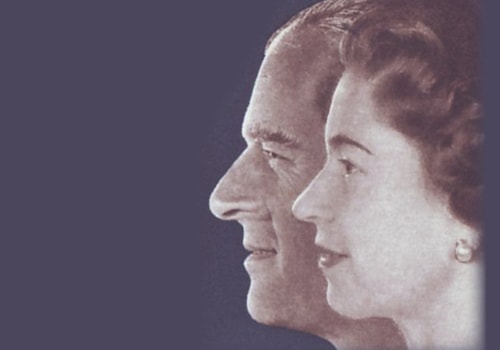 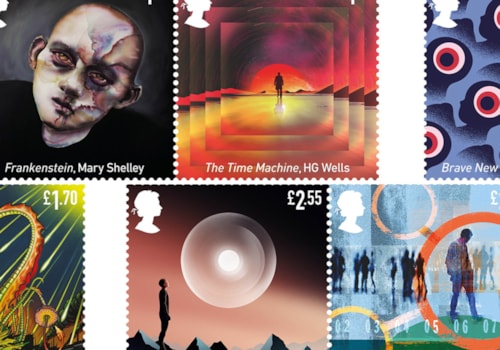 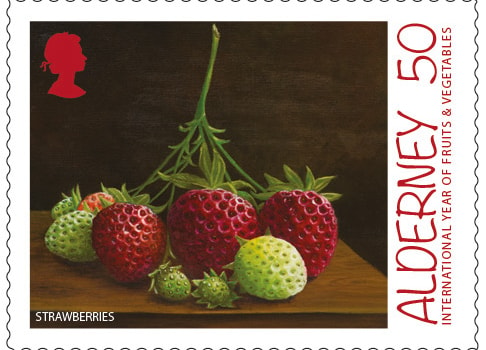 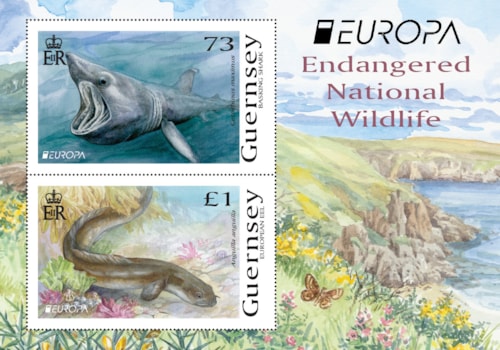 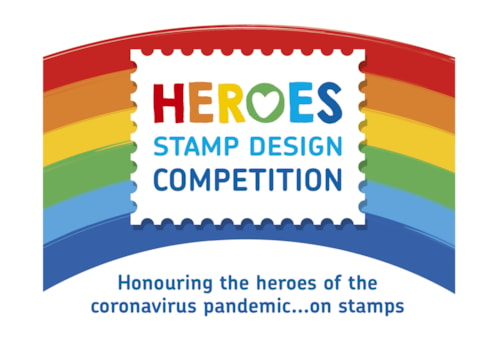 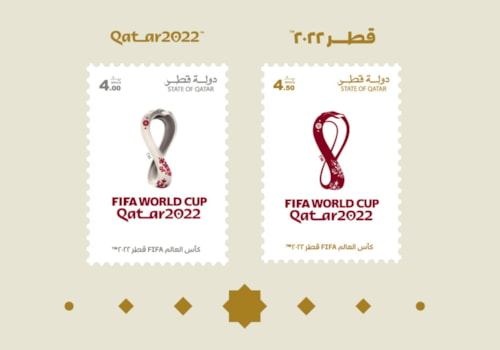 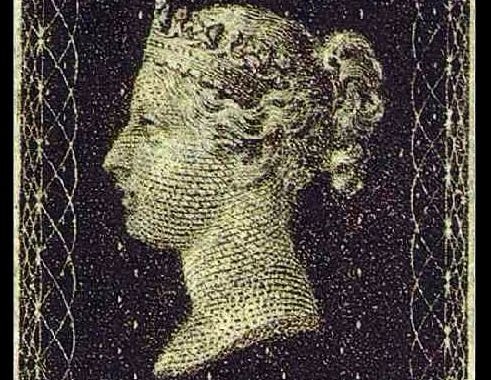 1. The 1d Black is the world's first adhesive postage stamp - as such the 1840 stamp and all of Britain's subsequent stamps do not include the country's name.

2. Rowland Hill is credited with inventing the postage stamp after issuing a pamphlet on postal reform, he described the idea as '...a bit of paper just large enough to bear the stamp, and covered at the back with a glutinous wash'.

3. A 'Treasury Competition' was run in the lead up to the stamp issue, asking members of the public to design the new labels. None of the designs were deemed good enough and a portrait of Queen Victoria was used.

4. The authorities also issued a postal stationery lettersheet at the same time as the Penny Black. Called 'Mulreadys' after the artist whose illustration was used on them, the sheets were expected to be more popular than stamps, but were widely ridiculed by the public and often mocked by other illustrators. The lettersheets were withdrawn within months.

5. A reported 68,808,000 copies of the stamp were printed, meaning the Penny Black is not a rare stamp. However, examples in mint condition and with neat margins can command very high prices.

6. With no perforations, each Penny Black stamp was cut from the sheets of 240 using scissors, meaning the margins of each stamp can vary greatly, depending on the dexterity of the postal worker.

7. The Penny Black went on sale on to the public on 1 May 1840, although it was not valid for use until 6 May, 1840. Despite this, some examples of the Penny Black stamp were used before 6 May; such covers are extremely rare and most desirable.

10. The black 'Maltese Cross' cancellation used on the Penny Black stamps proved difficult to see and prompted the introduction of the 1d Penny Red stamp, which replaced the Penny Black in 1841.