Discover the latest prices paid at stamp auctions with our regular results round-up.

The recent sale at Cherrystone Philatelic Auctions included a Bulgarian error that was only noticed seven years after the stamp was issued. The 1911, 50s ochre and black, centre inverted, was eventually discovered in 1918 by a Nicola Kochanov in Sofia and has since been regarded as a major rarity of this country. According to the auction house there are thirty examples known to exist, all of which are used. 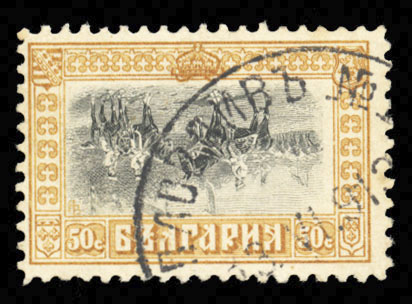 A superb example of the 1850-51 1d ‘Sydney Views’ issue was recently sold by Abacus Auctions in Australia. The unused stamp was from plate 2 on hard greyish paper, boasted ‘exceptional early impression and strong colour’, and was described as ‘one of the finest unused Penny Sydney Views in private hands’. 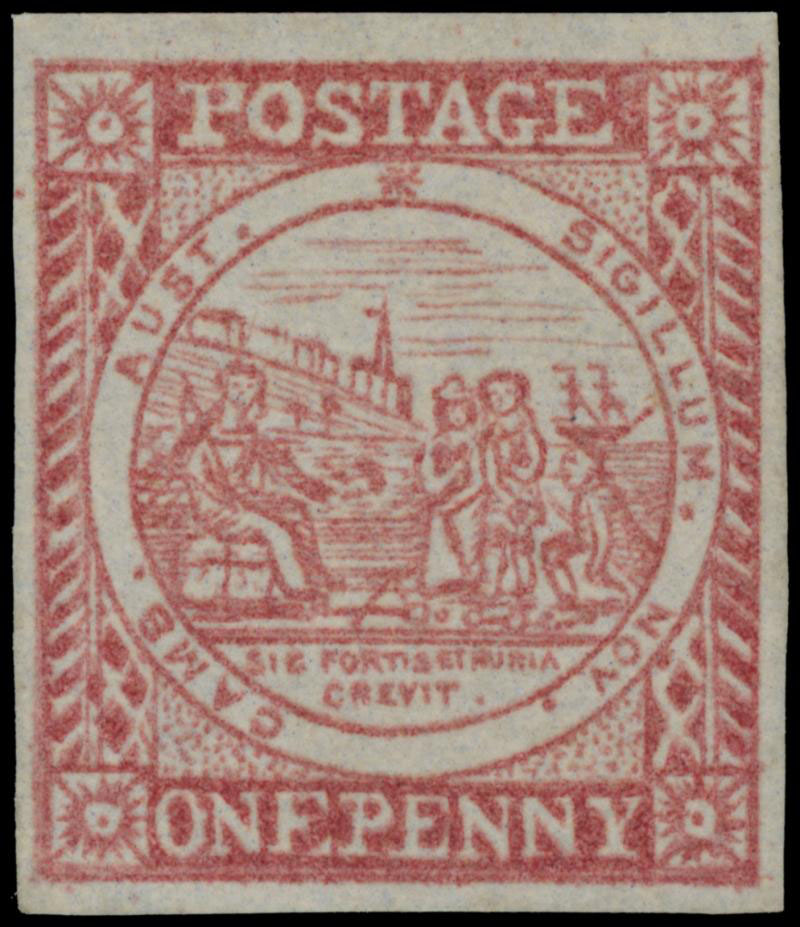 Stanley Gibbons recently sold this 1974 7c ‘Tennis’ error for £500. The stamp has the light brown (flesh colour) omitted and is one of twenty of the colour errors thought to exist in mint condition. As is often the case with error of colour stamps, a correct example of the design was included for comparison. 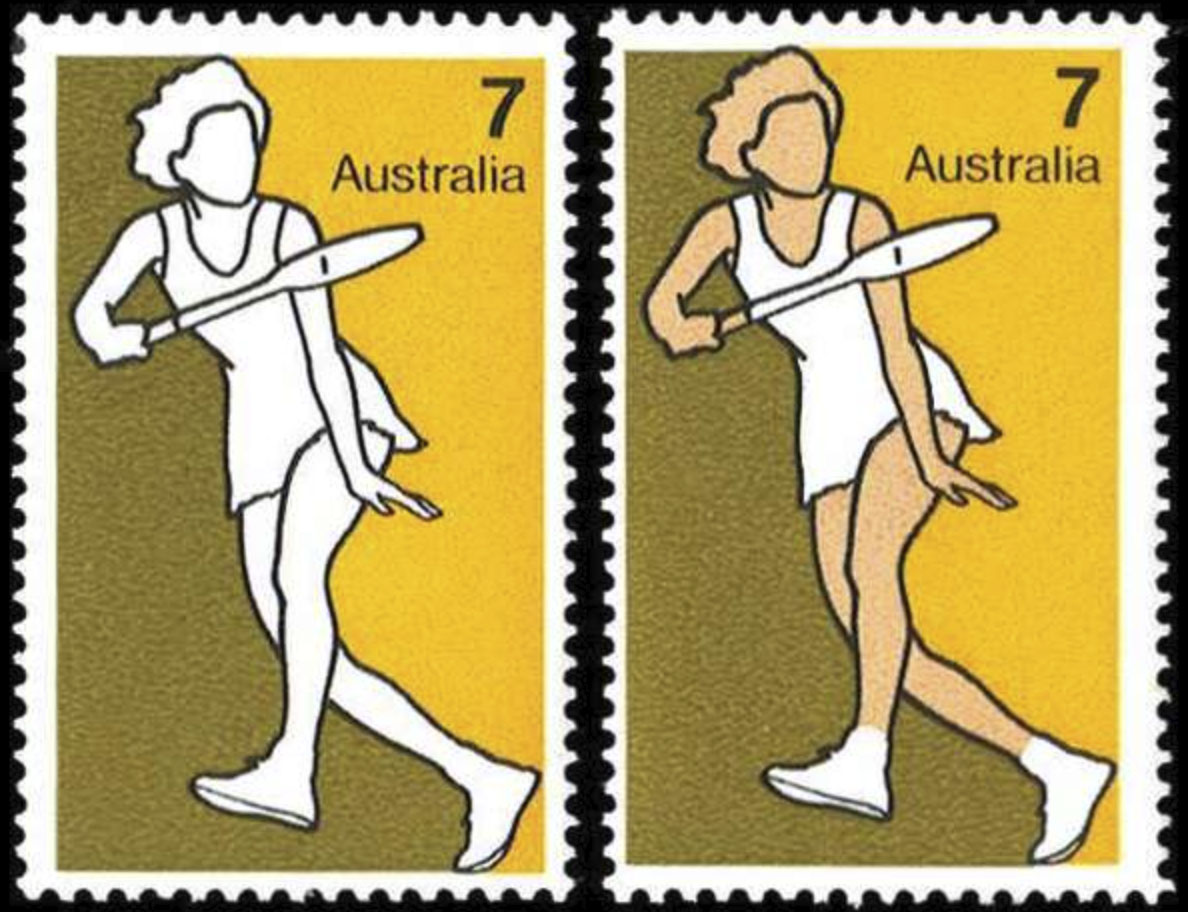 A photographic essay for the unadopted 2½d Wilding stamp of 1952 was offered at Corbitts recently. Numbered ‘3s’ on the front and ‘1006.H’ on the reverse, the rare QEII item was from the Waterlow archives. 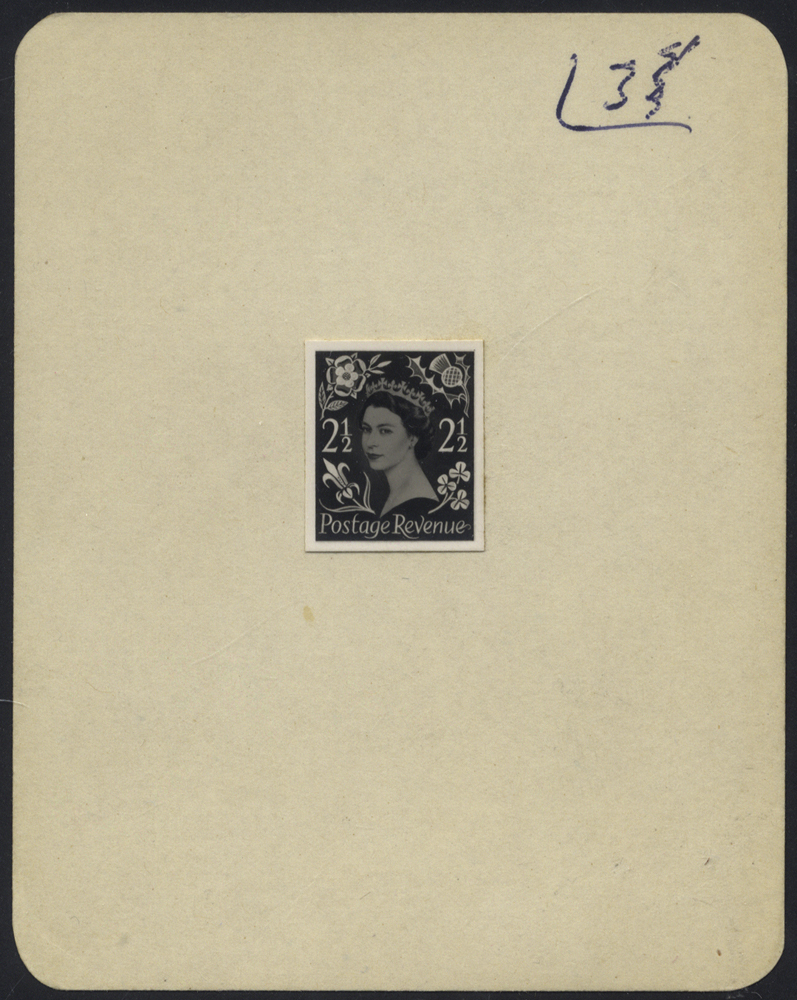 A 1 cent value from the USA’s 1901 ‘Pan American Exposition’ set, with an inverted centre, was recently offered at Rasdale Stamp Company. The stamp boasted nice centring and was in ‘fine’ condition. 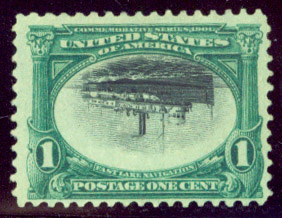 A British Guiana 1852 4c black on deep blue was recently sold at Corbitts. The stamp featured margins except at top right and part of a Demerara circular date stamp. Mounted on thin card, the stamp was described as bring very rare with a catalogue value of £12,000. 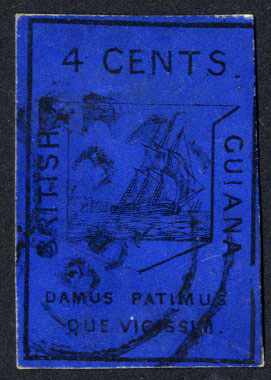 Amongst the Chinese material on offer at Stanley Gibbons recently was a 1962 ‘Stage Art of Mei Lanfang’ miniature sheet featuring a First Day Cancel. With fresh colour and large part original gum on the reverse, the sheet has been in demand in recent years, with only 20,000 copies originally issued. 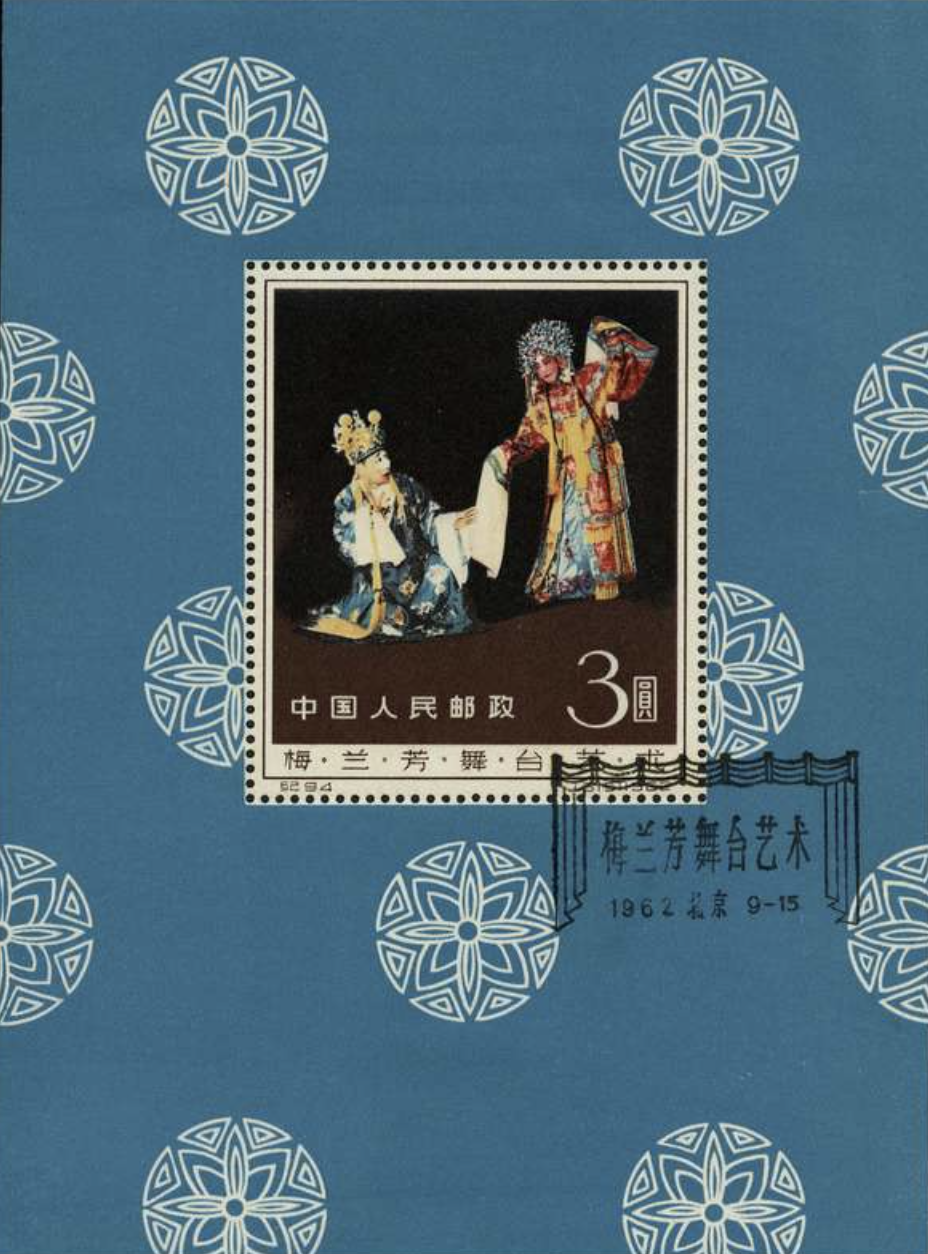