Explore amazing engineering feats with this collection of ten stamps from around the world.

1 Israel’s 2002 cable cars issue featured four cable cars that are popular with visitors, including Masada, that takes visitors 257 metres up a Cliffside to the ancient fortress that was once a summer residence of King Herod. 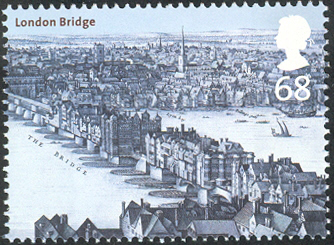 2 The same year, Britain celebrated London’s best-loved bridges with a set of five stamps that included a historic view of London Bridge. This stretch of the Thames was first crossed by a wooden Roman bridge then replaced with the medieval stone bridge shown here. 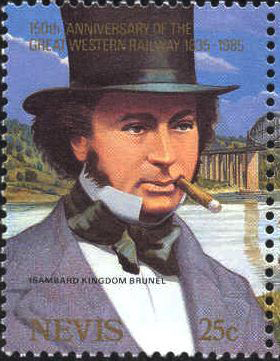 3 The Caribbean island of St Kitts and Nevis marked the 150th anniversary of the Great Western Railway with a 1985 stamp showing British engineer Isambard Kingdom Brunel in front of his Royal Albert Bridge. 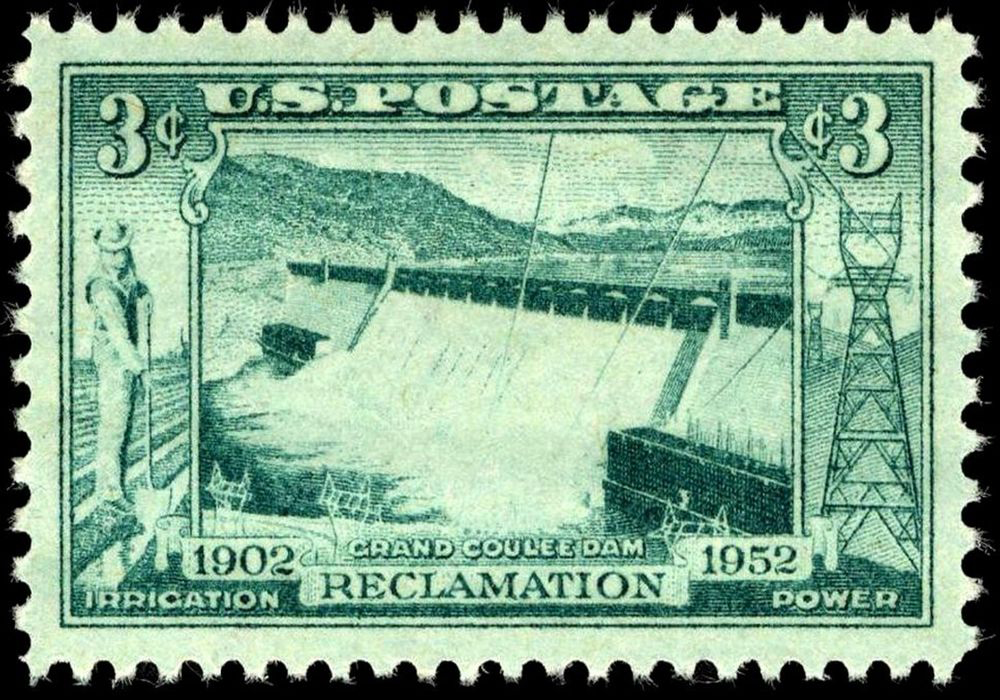 4 Dams are one of the most striking of engineering projects, often holding millions of gallons of water in reserve and helping to keeps towns and cities functioning. This 1952 US stamp marks the fiftieth anniversary of the Coulee Dam in Washington. 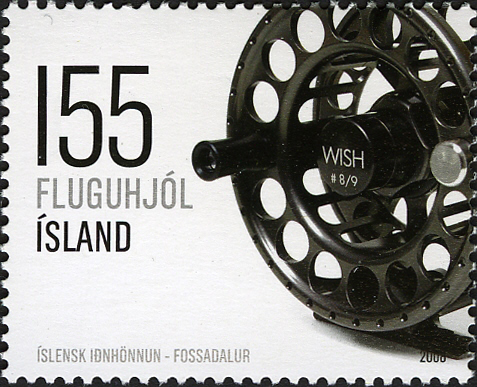 5 Although many engineering themed stamps focus on large-scale projects, it’s possible to find those that buck the trend, such as this 2008 stamp from Iceland that shows the fine detail of a fishing reel. 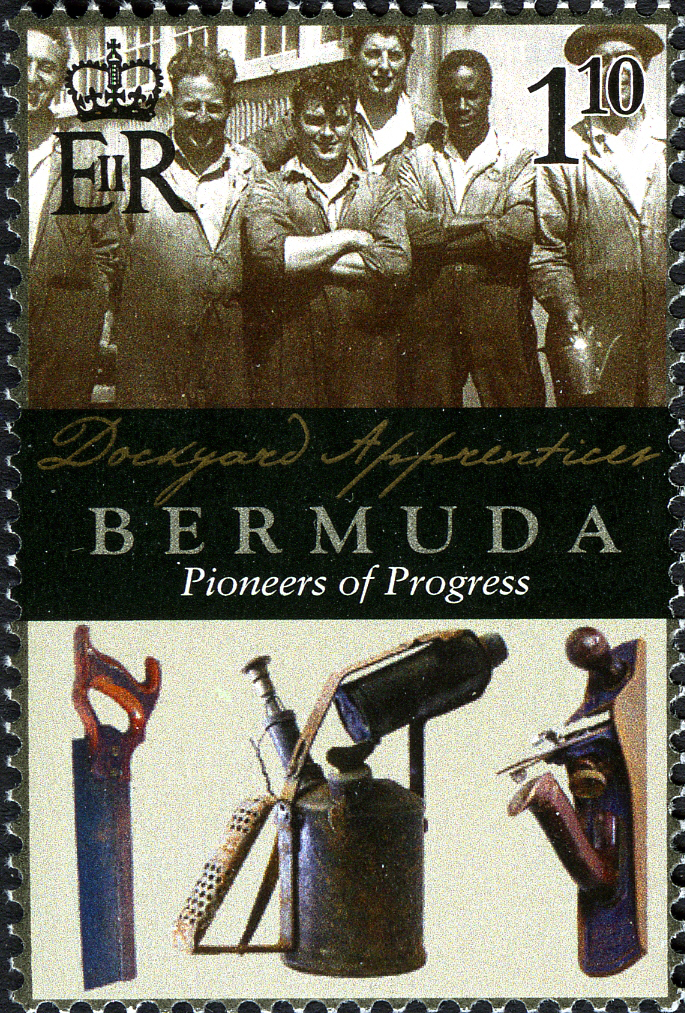 6  In 2010 Bermuda took a fresh approach to the theme with a set of four Pioneers of Progress stamps that showed engineering developments alongside archive photos of those who worked on the projects. This $1.10 value shows dockyard apprentices at work. 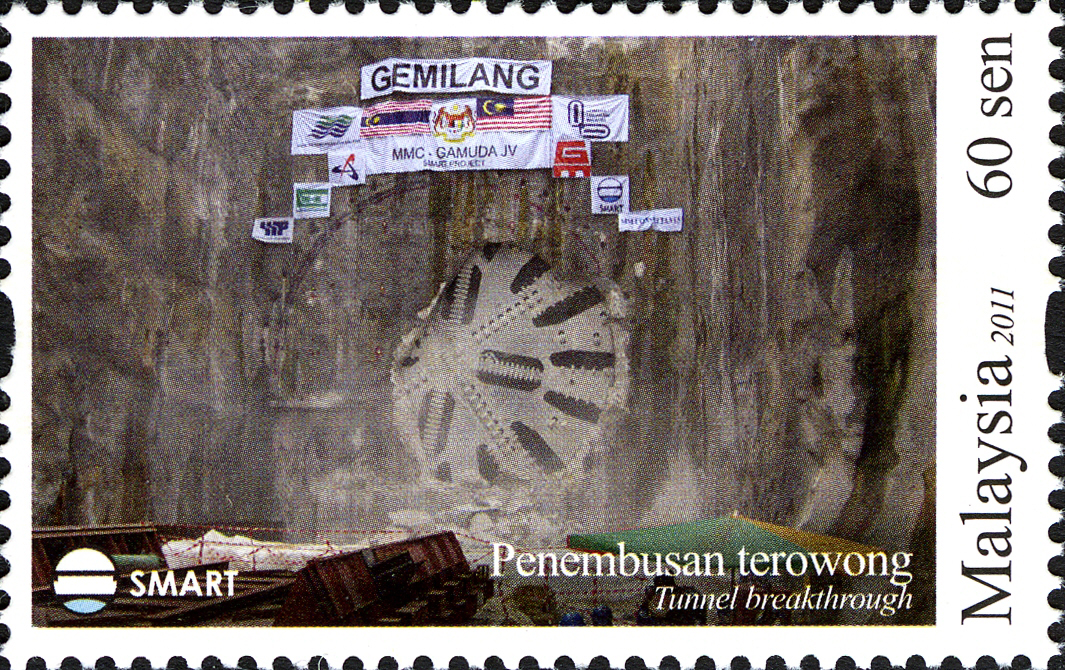 7 The technical aspect of underground engineering was highlighted in a 2011 Underground Engineering Excellence issue from Malaysia which included this stamp showing the moment an underground tunnel is broken through. 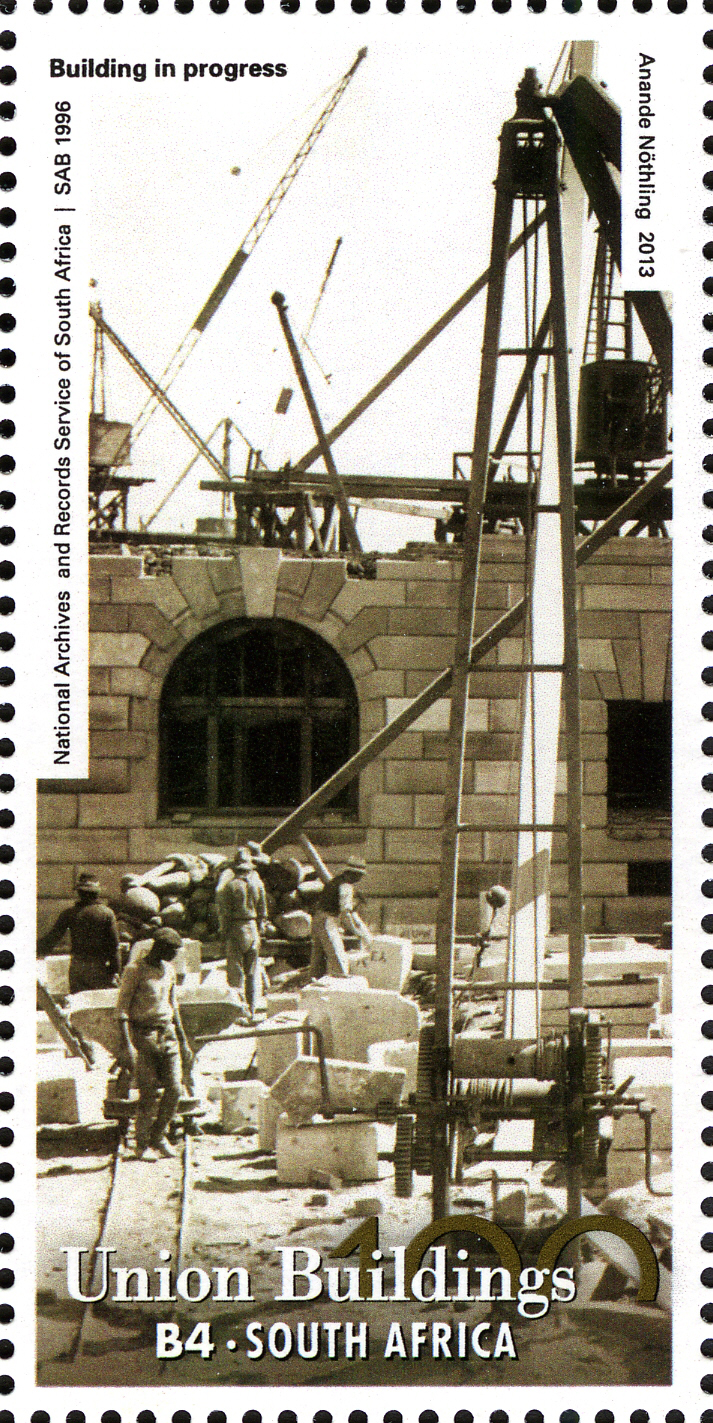 8 Sir Herbert Baker’s Union Buildings in South Africa is shown under construction on this 2013 stamps marking the centenary of the creation of the seat of South African government. The building has two domed towers that represent the English and Afrikaans languages, and the chimes of its bell tower are identical to those of Big Ben in London. 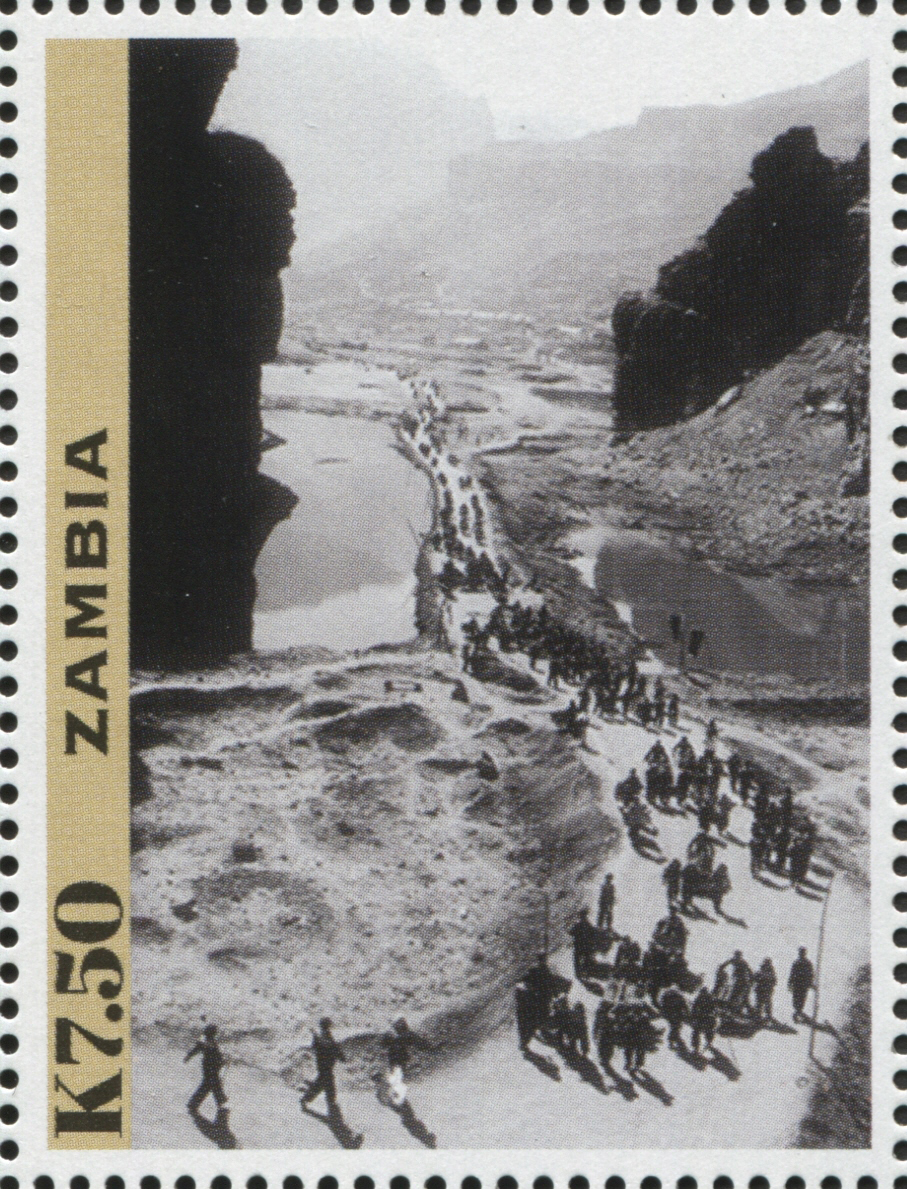 9 The fiftieth anniversary of China’s Red Flag irrigation was marked in 2014 with this stamp from Zambia showing workers on this project, which was entirely hand-dug along its 80-kilometre length. 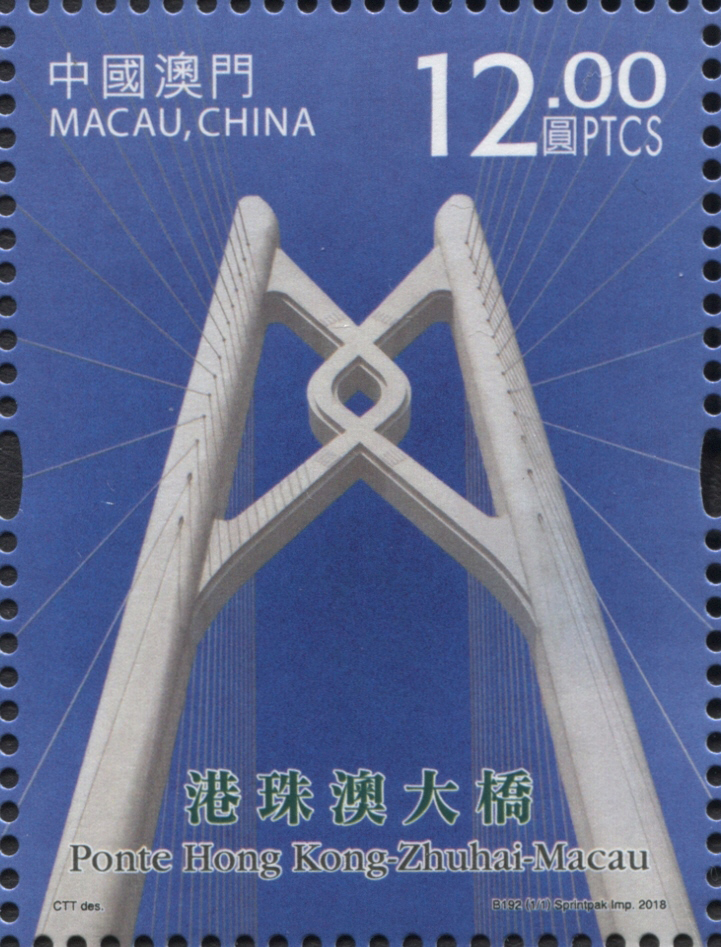 10 One of the most recent sets on the theme is last year’s Hong Kong issue featuring Kong-Zhuhai-Macao Bridge, which opened on 24 October 2018 after thirty years of planning.