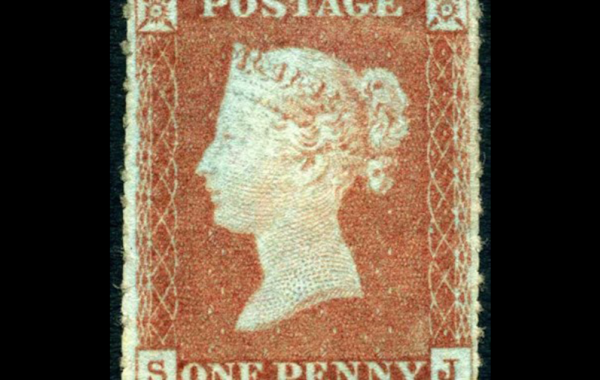 Henry Archer was an Irish-born London businessman, who submitted his ideas for an easy method to separate stamps to the Postmaster-General back in the late 1840s. These were well received because the Postmaster was seeking a more effective way of separating stamps rather than the crude tearing, slicing with a blade, or cutting with scissors.

Although Archer’s experiments where eventually approved, and his patent’s purchased in June 1853, he initially endured some failures.

In 1848, using stamps from the 1d Red Plate 70 and 71,  Archer developed two rouletting machines which effectively created a form of perforation around the margin of the stamps. These were officially known as roulette 11.5, although they are referred to as gauge 12 roulette.

The stamp shown here is a scarce survivor of this trial.

Devlan Kruck is a philatelist, postal historian and stamp dealer. Find out more about his trading at: www.empirecollectables.com