The Penny Black became valid for postage on 6 May 1840. The simple stamp revolutionised how the nation communicated, millions were used on postage, and countries around the world soon followed Britain’s lead. Today it’s an icon, a simple but beautifully elegant symbol of Victorian innovation, and a ‘must-have’ on any collectors’ checklist. Find out more about the 1d black with our ten top facts.

Discover more about the Penny Black 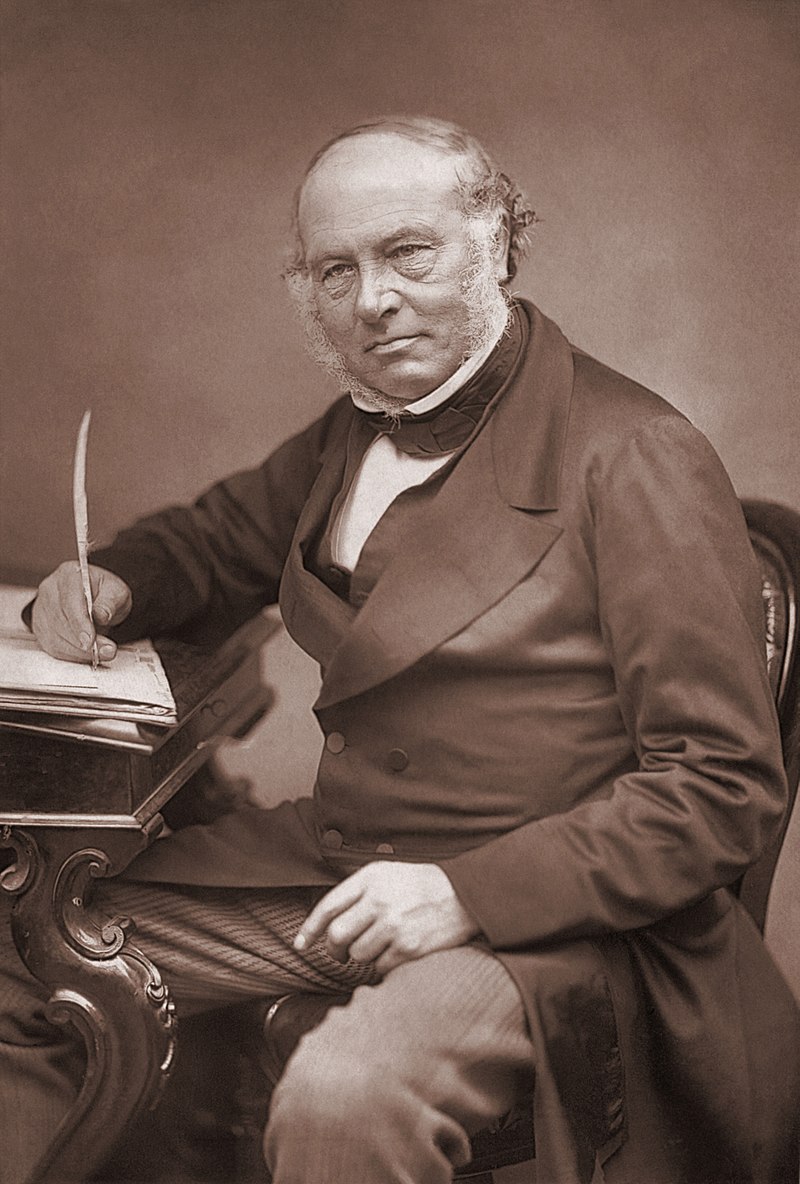 3. The public were asked to design the stamp!

4. The Mulready envelope was expected to be more popular 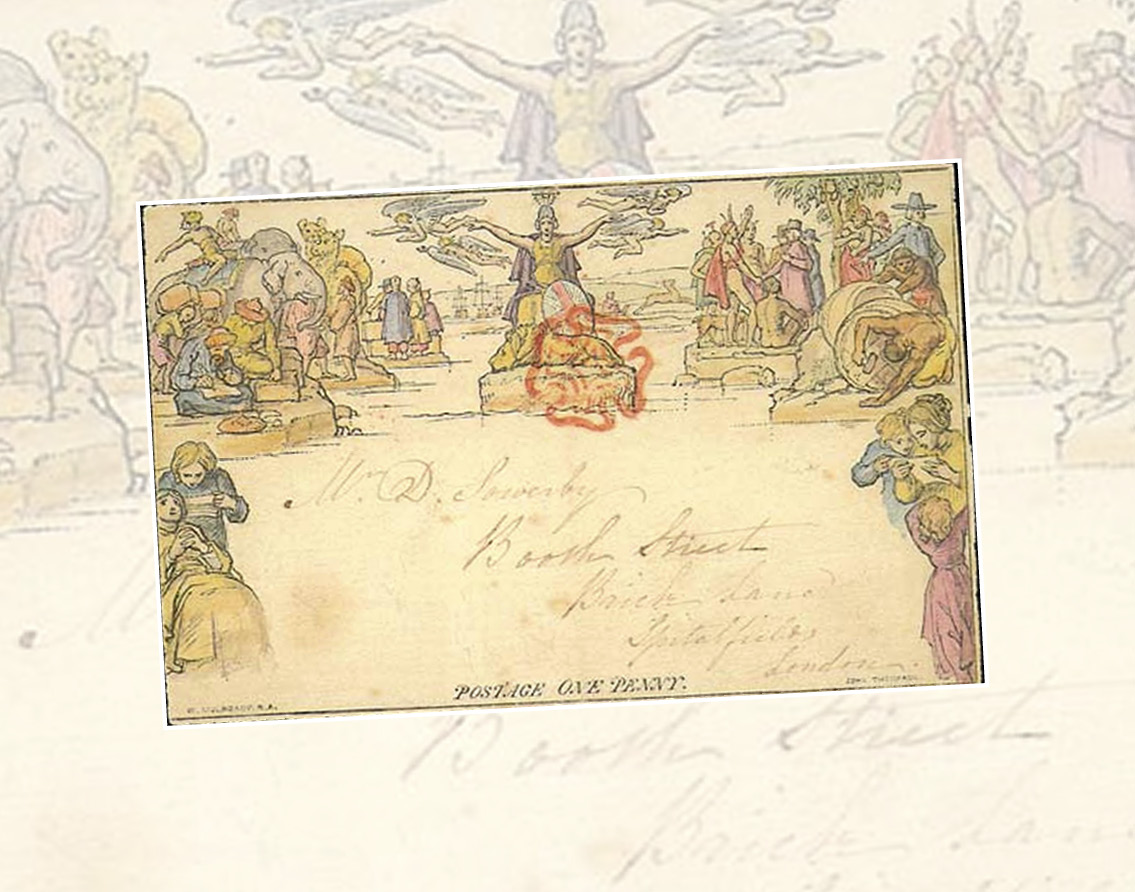 6. The postal workers had to cut the sheets into stamps

8. You can tell where the stamp appeared on the sheet

The 'Maltese Cross' cancellation used on the Penny Black stamps proved difficult to see and prompted the introduction of the 1d Penny Red stamp, which replaced the Penny Black in 1841. 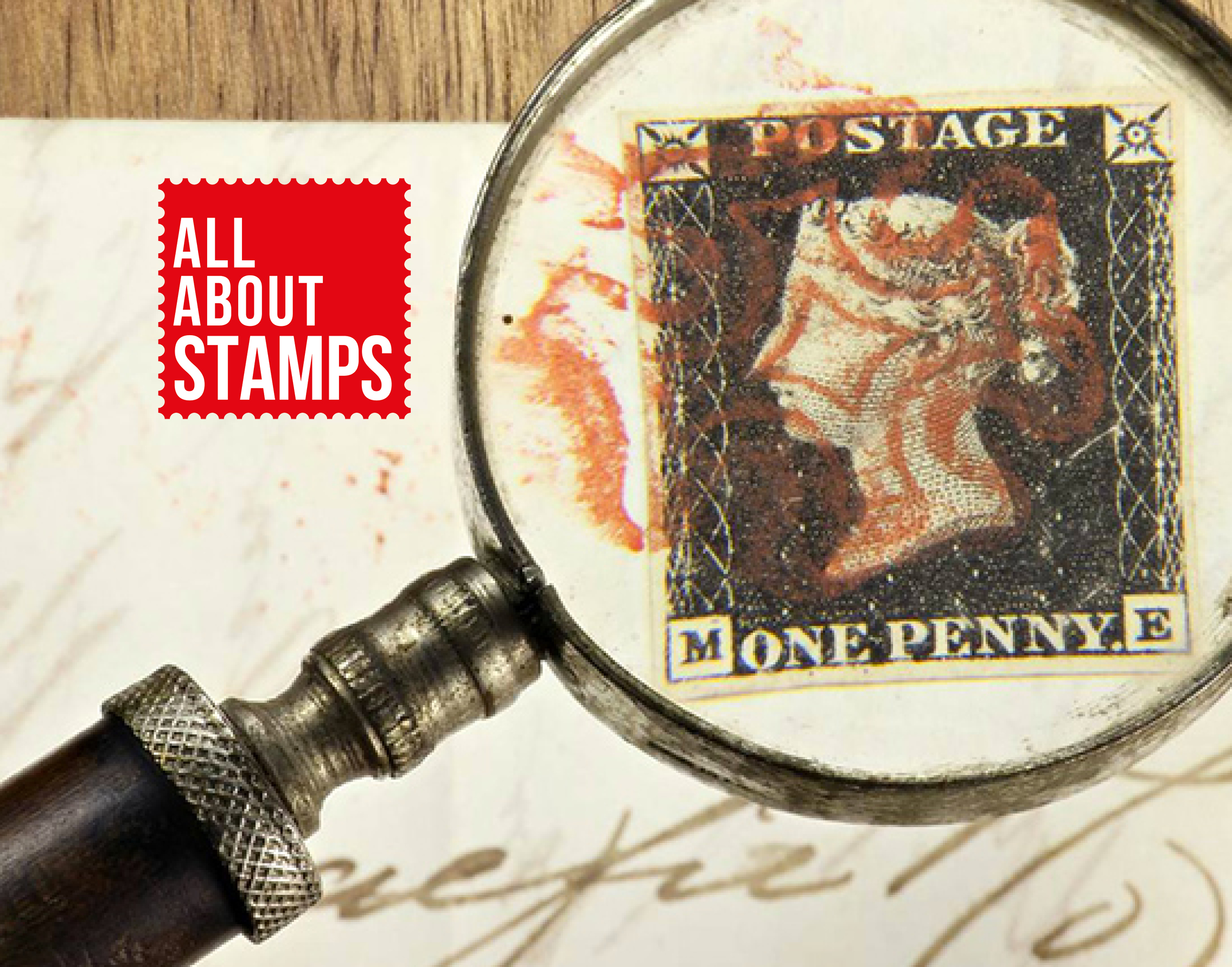 The Penny Black is the most famous stamps in the world. Discover how to collect the many varieties of the 1d stamp, a classic British stamp, in our technical guide ...Continue reading

John Davies, immediate past president of the Great Britain Philatelic Society, provides a guide to the 1890 Penny Post Jubilee, which marked fifty years since the introduction of Uniform Penny Postage and the world's first stamp. …Continue reading