The introduction of the Penny Red stamp

The Penny Red was issued in 1841 to replace the world's first adhesive postage stamp, the Penny Black.

Here are some quick facts on the stamp:

With an identical design to its predecessor the new red-coloured stamp was introduced to allow the new Maltese Cross cancellation (as seen on the example below) to be seen more clearly and to prevent fraud – many users found it easy to clean the red postmark off the Penny Black and re-use the stamp. 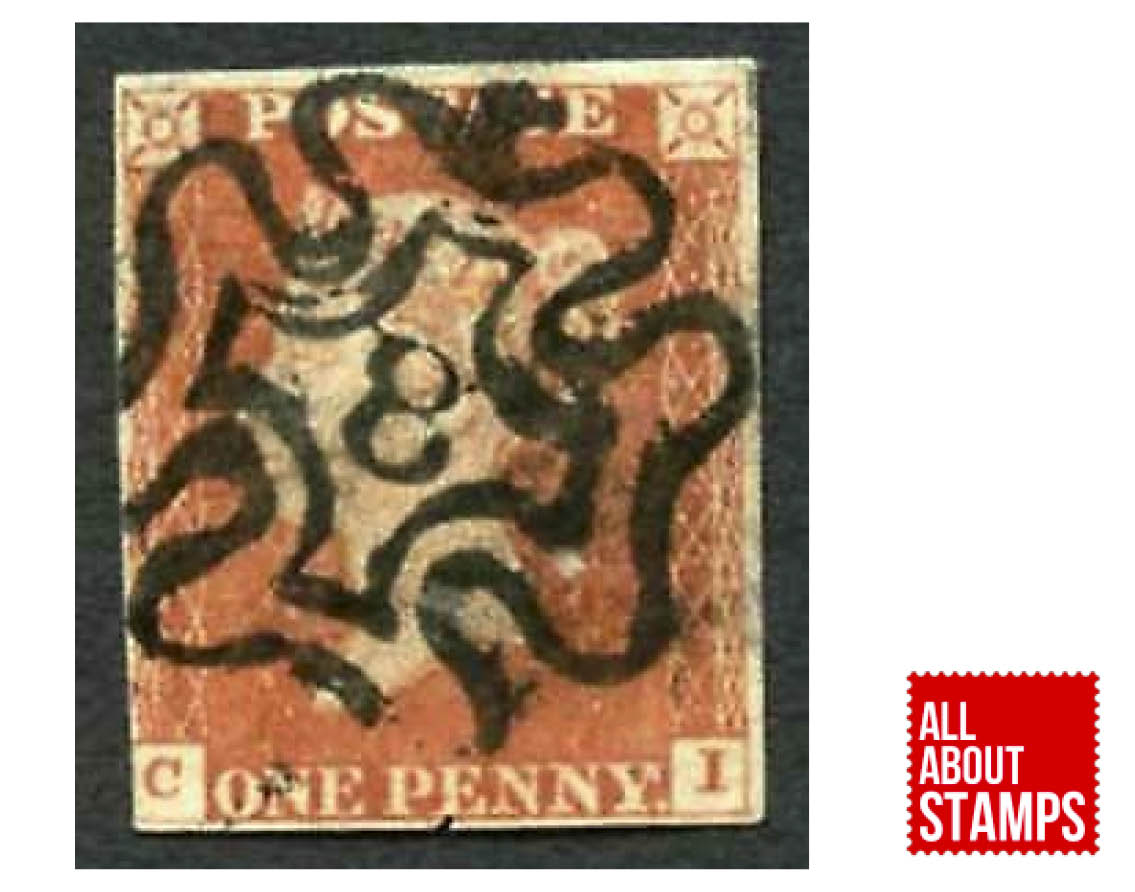 This fraud prompted Rowland Hill to experiment with new colours, and these so-called 'Rainbow Trials' resulted in the switch to the red-brown colour.

Just like the Penny Black, the Penny Red was imperforate (no perforations) meaning postal workers separated the stamps with scissors.

The same printing plates that has been used for the Penny Black were initially used for its replacement, so you could say the stamps were just Penny Blacks with different colour ink. The challenge of collecting 'matching pairs' – Penny Blacks and Penny Red from the same plate and with the same corner letters – is popular with collectors of line engraved stamps.

The Penny Red went on sale from 10 February 1841, just nine months after the arrival of the Penny Black, and stamp printers Perkins, Bacon and Co. printed an incredible 21 billion stamps.

Thanks to its long period of use and the huge number that were printed, compared to the Penny Black, the Penny Red is more common and so generally cheaper to buy for today's collector.

Forming a Penny Red collection is therefore seen to be much easier than focussing on the Penny Black.

Of course, rare examples of any Penny Red command much higher prices, and the variety that grabbed all the headlines is the Plate 77 Penny Red. Here's the chain of events that led to the rarity:

In 2016, an example of a Plate 77 Penny Red sold for a reported £495,000! Naturally, with such a valuable stamp, may forgeries exist and any examples require in-depth analysis and certification to prove they are real, as collector Abed Najjar has discovered.

The Penny Red was finally replaced by the Penny Venetian Red, as printing firm Perkins, Bacon and Co. lost the contract. Printed by De La Rue the new stamp was in use for only a year before being replaced with the more popular Penny Lilac.