Special report from the launch of The Postal Museum brand 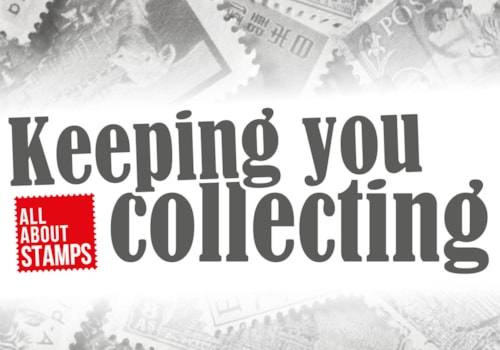 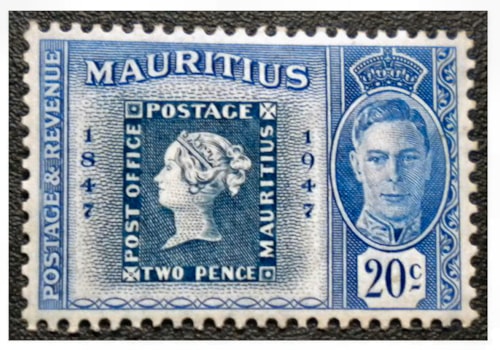 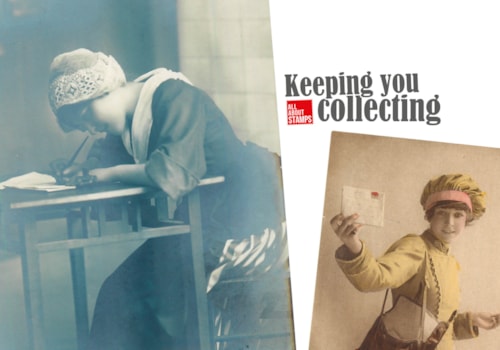 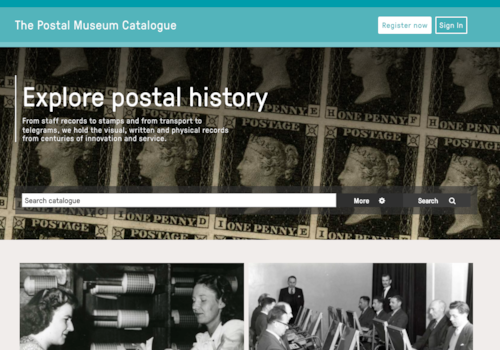 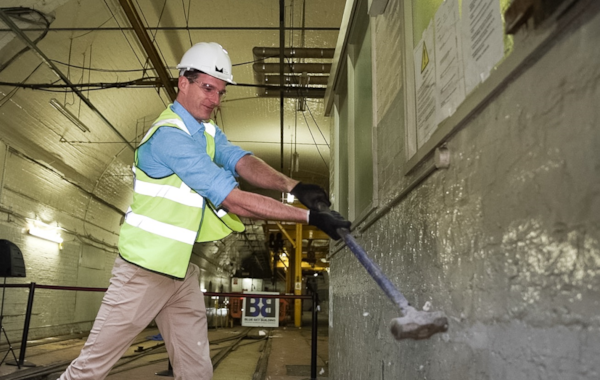 We report from the launch of The Postal Museum brand, the new name for the British Postal Museum & Archive, which took place in North London recently

An incredible £26 million has been raised by Royal Mail, the Post Office, and the Heritage Lottery Fund to turn London’s much-loved British Postal Museum & Archive into a visitor attraction and research resource.

However, the day’s big news was undoubtedly the rebirth of Mail Rail.

‘This going to be one of the biggest new heritage attractions for London,’ explains Exhibitions Curator Emma Harper, excitedly, ‘a way of telling 500 years of social and communications history but to be able to open up Mail Rail too – which was something that we didn’t think would be possible – is simply wonderful.’

Before the museums open their doors in the spring of 2017, there’s still a lot of work to be done, and it began with a literal bang as TV historian Dan Snow took a sledge hammer to the wall of a pre-fabricated  manager’s office; symbolically returning the rail tunnels to their original condition.

Mail Rail was moth-balled in 2003 and although the tunnels continue to be maintained and used for special events, such as a Santa’s Grotto at Christmas, few have had the opportunity to explore this forgotten piece of postal history.

When the attraction opens, visitors will travel through a one-kilometre stretch of one these very tunnels in a luxury version of the same mail trucks.

There, they will enjoy an audio-visual symphony as projected images and sound effects take them on a journey through time to the London of the postal past.

After the ride, they will continue that journey in an interactive exhibition space based in the original car depot where five zones will take them from Henry VIII’s ‘royal mail’ to the Blitz, and beyond.

People are happy to view national trust properties, art collections, but do you agree that social history has been quite a neglected area?

Traditionally war collections, stately homes, and high politics was more sought after but I think we’ve seen a democratisation of heritage.

We’ve seen normal people going to places and, as a result, those places have morphed into institutions that offer a broader depiction of the past.

And I think, if you look around the country, social museums are the ones that are on the up at the moment.

What was it that attracted you to this project?

My dad [news presenter Peter Snow] is a bit of a stamp enthusiast, also a massive train enthusiast, so it’s in the family.

But I think what attracted me to it was the scale and the ambition of it.

I’m big on infrastructure. I’m fascinated by systems and by the incredible ingenuity that human beings come up with to defeat the traditional enemies of humanity which is: ignorance, our slowness, our relative unimportance in the world.

We’ve learnt how to overcome so many of those obstacles using things like Rail Mail, indeed the original postal service.

The Royal Mail facilitated the most important social network in the history of the world.

What Tim Berners-Lee did for the internet, the Royal Mail was doing during the Industrial Revolution.

During what we call The Enlightenment, when human beings started to realise that we could throw off all those old prejudices and ideas with science and reason, people corresponded with each other.

They formed a social network.

We’re still living with the consequences of what the Royal Mail facilitated all those years ago.

That’s what’s inspiring about it.